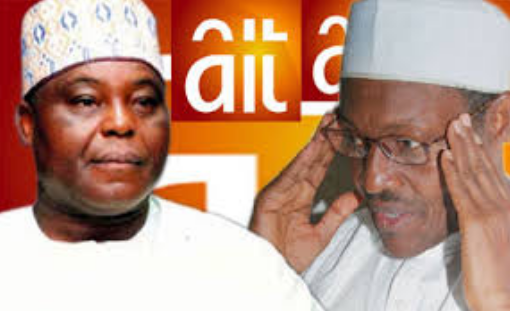 The Chairman of Daar Communications, owners of the Raypower FM and African Independent Television, Chief Raymond Dopkesi, has labelled President Muhammadu Buhari “a parasite of Nigeria.”

Speaking to journalists after he was released after being questioned by security, he  said, “I do not suspect foul play. I can state categorically that this is the handiwork of the Buhari-led Federal Government. There is nothing I can do. I am in court already. I am a citizen of the Federal Republic of Nigeria. It is on my sweat that I go for treatment.

“Buhari, who says he is the President of the Federal Republic of Nigeria, unfortunately in the history of Nigeria, has been a parasite of Nigeria. He has never created any employment (opportunities).

“I have contributed to the growth and development of this country. The FG is on an intimidation ploy and they are after everybody in the PDP. I’m undaunted. In fact, the more they do this, the more I’m defiant and the more I’m resolute to stand for the good of the ordinary people of Nigeria.”

Dokpesi, who allegedly received N2.1bn from for a former National Security Adviser Sambo Dasuki, accused the NIS of planning to impound his passport.

He explained that after he returned from medical treatment abroad, he returned his passport to the Federal High Court, Abuja, which released it and authorised his foreign trip.

Dokpesi said, “I returned to the country on Friday. I was arrested for about 50 or 55 minutes at the airport. I was told that they had instructions from above to arrest me on my return but after a few phone calls and contacts, the immigration officer at the airport told me that he had instructions from above that I could leave. He gave me back my passport and said they would reach me.

“On Monday, I received no instructions, and in line with the normal process, I returned my passport to the Federal High Court since I travelled on the basis of a judicial order or approval/permission. So I returned my passport – that I had returned and gave notice that I might go back for my check-up to ensure that the operation was successful. So I did not have the passport. When I got the letter on March 26, I replied the same day that I did not have the passport and that I had returned it to the Federal High Court. And that it had been duly acknowledged.” 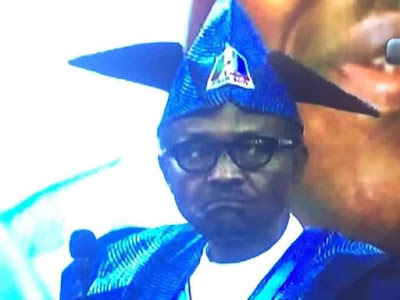 He said since he has returned the passport to the court, it is not his responsibility to take it to the NIS.

“If the NIS, on instructions from above, require my passport, they should write directly to the Federal High Court for the passport.”