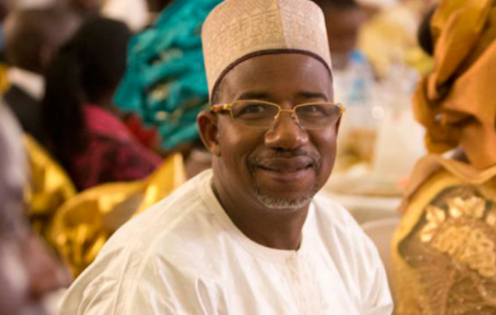 The political battle in Bauchi State between Speaker Yakubu Dogara and the state governor has ended in favour of Dogara, as the PDP candidate he supported eventually won the governorship election.

The candidate of the PDP, Senator Bala Mohammed, has won the Bauchi governorship election. He defeated the incumbent governor, Mohammed Abubakar of the APC.

According to the results announced by the Independent National Electoral Commission at 11.18pm on Monday, Mohammed, a former Minister of the Federal Capital Territory, polled a total of 515,113 votes to defeat Governor Abubabakar who got 500,625 votes.

According to the results, Mohammed had a landslide victory in seven local government areas out of the 20 in the state while Abubabakar on the other hand, won in 13 LGAs with slimmer margins.

The state Returning Officer, Prof. Kyari Mohammed, who announced the result at exactly 11.18pm on Monday said, “I, Prof. Kyari Mohammed, declare that I was the Returning Officer of the election in Bauchi State and that Bala Abdulkadir Mohammed of the PDP, have satisfied the requirements of the law and having scored the highest number of votes is hereby declared winner and is returned elected.” 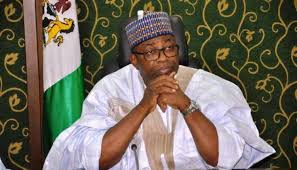 INEC, had on Monday resumed the collation of results of the Tafawa Balewa Local Government Area of the state, after a Federal High Court Abuja vacated an order, which it gave on March 19.