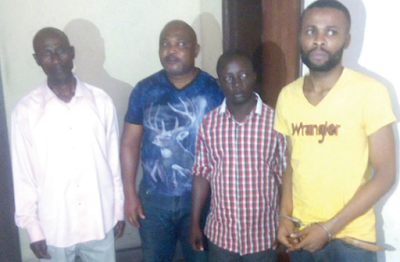 Two employees of the Independent National Electoral Commission were, on Thursday, arraigned before a Chief Magistrates’ Court by the Department of State Services for allegedly stealing over 3,097 Permanent Voter Cards belonging to eligible votes in Rivers State.

The suspects identified as Beesor Sorle, 39, and Monday Ifesimama, 52, were arraigned in Port Harcourt alongside one Darlington Ogolo, 42.

The three suspects were charged with conspiracy, stealing and selling of PVCs, bribery and attempt to register intending voters by proxy.

However, when the charges were read to them, the suspects pleaded not guilty.

The Chief Magistrate, S.D. Andrew-Jaja, granted them bail in the sum of N100,000 each with sureties, who must be civil servants of not less than Level 12 in the Civil Service.

The sureties, according to the chief magistrate, should make available photocopies of their appointment letters. Andrew-Jaja later adjourned the matter till February 20, 2019. 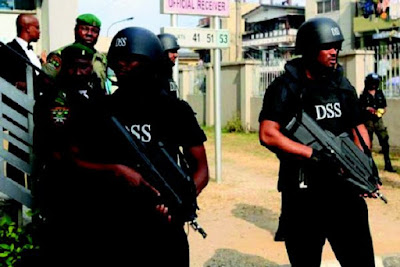 Also arraigned by the DSS was one Philemon Lawrence (25), who allegedly paraded himself as an INEC official and defrauding unsuspecting members of the public after promising to give them jobs as ad hoc workers of the commission.