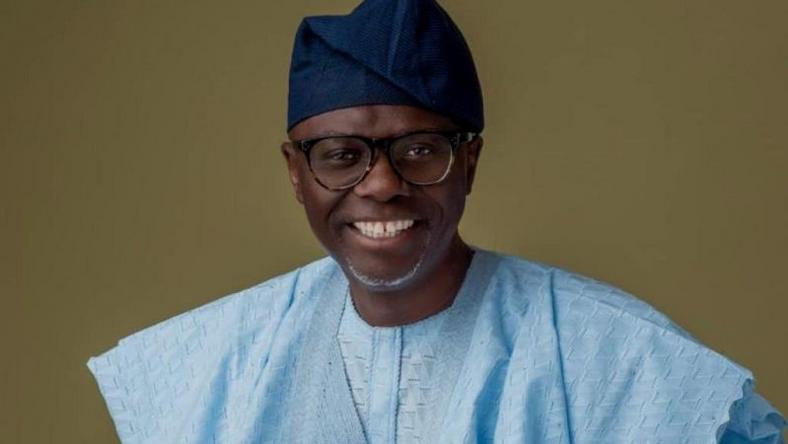 Worried by the persistent gridlock on Lagos-Badagry expressway, All Progressives Congress (APC) governorship candidate, Babajide Sanwo-Olu, has disclosed that palliative works would commence on the road tomorrow (Thursday).

Sanwo-Olu stated that the palliative works that would be embarked upon was his own contribution to reduce travel time on the road.

He disclosed the plan on Wednesday when he received members of the Estate Rent and Commission Agent Association of Nigeria (ERCAAN), actors and actresses at the headquarters of Independent Campaign Group (ICG), Ikeja.

The gubernatorial candidate stressed that Lagos economy nd other activities must be made to move faster than its present state, saying, we must make Lagos move better than it is now.

Sanwo-Olu disclosed that Peoples Democratic Party (PDP) administration frustrated the completion of the road and the red-line of the rail projects.

He said: “Our aim was to start the Red-line project but because we did not get enough backing from PDP when I was in government. The project was frustrated. And when we realise that they wanted to do that, we had to shift the focus to blue-line. Even after we started the blue-line project, we were frustrated.”

He disclosed that if elected, the red-line rail project would be completed by his administration, urging the electorate to vote for the party during February 16th and March 2nd, 2019.

While responding to the stakeholders’ demand, he assured that his administration would introduce policies that could improve the status of property in the state.

Earlier, Commissioner for Housing, Gbolahan Lawal, assured the stakeholders’ in the property sector that Sanwo-Olu understand the sector and would remove all encumbrances that had served as setbacks in the sector.

Seeking Sanwo-Olu’s assistance, the stakeholders urged the APC candidate to restructure the land grabbing committee because activity of the committee has reduced investors’ confidence in the sector.

They also demanded that the process required for Certificate of Ownership (C of O) be re-modified to reduce the bottleneck in collection exercise.