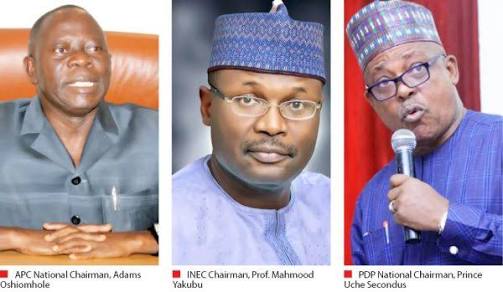 The Independent National Electoral Commission (INEC) has scheduled the supplementary governorship election in Adamawa State to hold on March 28, a Thursday. The announcement came on Tuesday, hours after a court lifted its restriction on the commission to conduct the rerun.

The commission’s resident commissioner in charge of Adamawa State, Kassim Gaidam, said INEC has made adequate arrangements for the election due in two days.