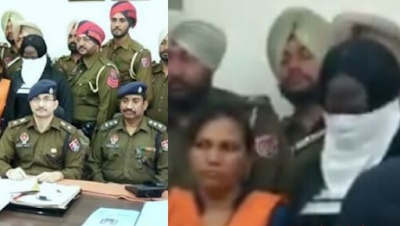 Police in Khanna, India on Monday, March 25, arrested a Nigerian woman identified as Gift Amadi after recovering 696gm of heroin from her possession.