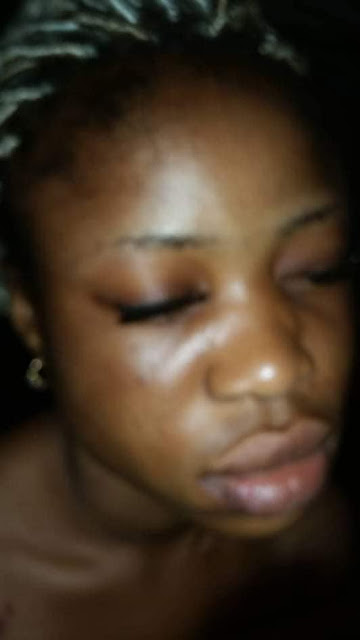 A police officer identified as Steven has landed in serious trouble after physically assaulting a woman who refused his lover advances. The sad incident happened last night.

According to Sapele Oghenek, the police officer who was in plain cloth had accosted the girl at Urhobo Rd by McPherson Junction and asked her out. The girl on an errand for the sister refused the advances from the police officer. 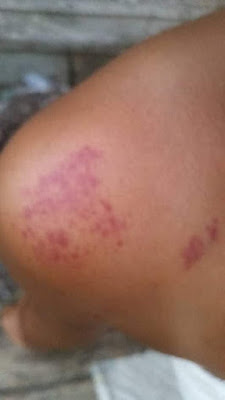 The case was later taken to the Main Station police station where the DPO ordered that the police officer be detained. It was at that moment that the officer began begging for forgiveness.