The pair were pictured posing together as they attended the premiere of WE tv’s Braxton Family Values at West Hollywood hotspot Doheny Room on Tuesday. 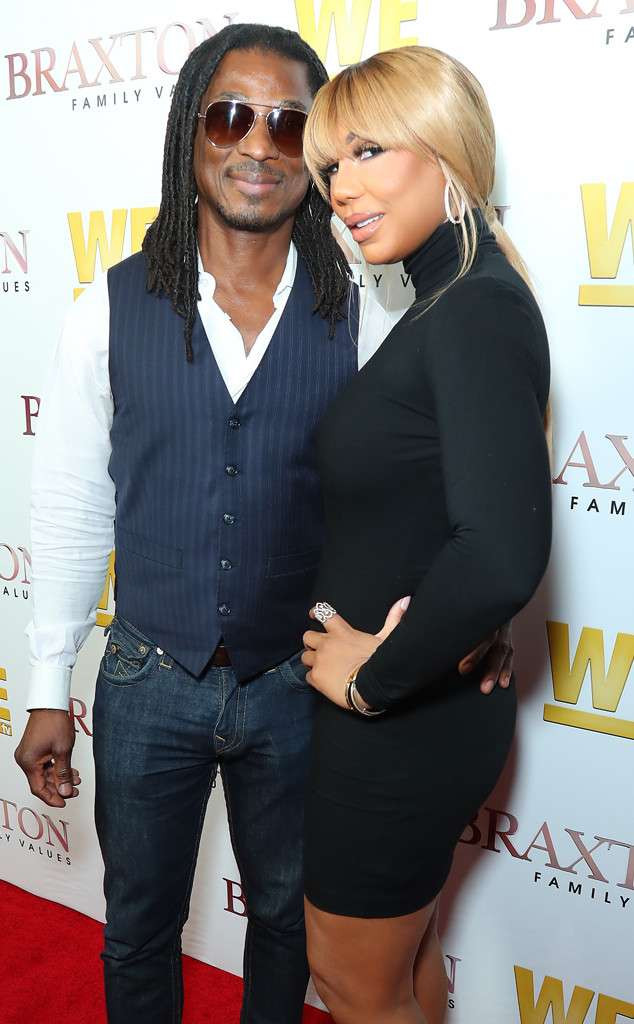 In an exclusive sneak peek of Thursday’s Braxton Family Values premiere, Tamar gushed to her close friend about David.

“He’s wonderful and beautiful and amazing and he smells good and he’s like a snack and he’s chocolate,” she gushed. “So I’m doing just fine with my new ride.”

Author Beta lensPosted on April 30, 2020
Ekiti state governor offers appointment to Nigerian dad who denied his son entry into his house after returning from Lagos amid the Coronavirus pandemic...
Read More

Author Beta Gist Naija StaffPosted on October 4, 2019
The MTN Foundation has awarded scholarships worth N200,000 per session to 6,000 students of science and technology in some secondary schools across the country....
Read More

Veteran Nollywood actor, Baba Suwe returns to Nigeria after spending weeks in a US hospital

Author betalensPosted on June 3, 2019
Nigerian comedian, Babatunde Omidina, popularly known as Baba Suwe has returned to Nigeria from the United States where he went for treatment.   The...
Read More

Author Beta Gist Naija StaffPosted on April 22, 2019
A Nigerian man has taken to his social media page to raise an alarm over a fake Bama (Mayonnaise) which is in circulation. According...
Read More