The past few days have been characterized with Nigerian youths coming out in unison, to speak against police brutality, and incessant killing of young Nigerians by men of the infamous unit of the Nigerian police force. 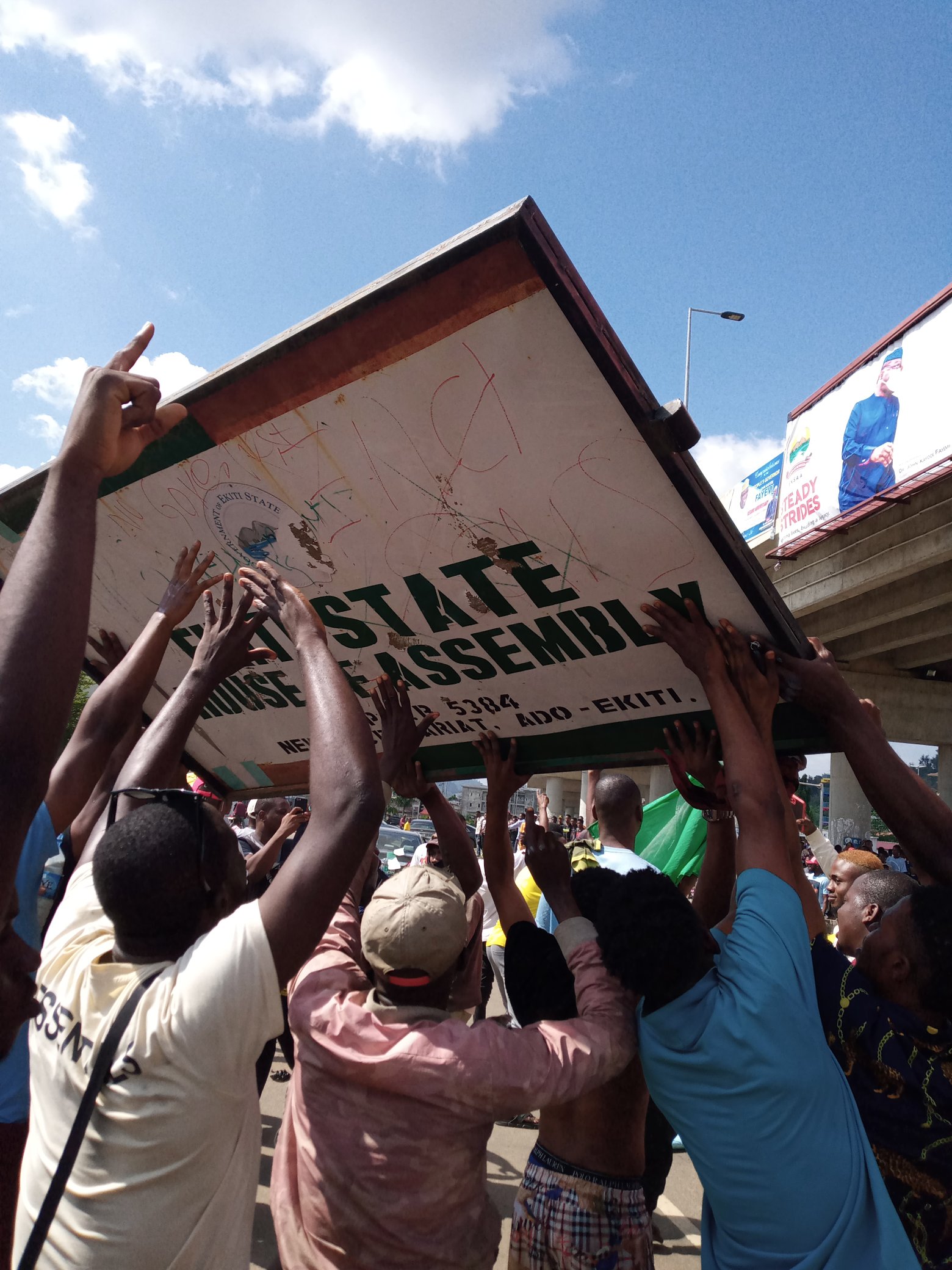 Peaceful protest has held daily in different parts of the country, yet Nigerians have continued to relentlessly protest until all their demands are met.

Similarly, the aggrieved youths in Ado Ekiti staged a protest at the house of assembly in the state, and have come out in their numbers, to lend their voices to the call for better governance and complete reform of the system.

However, it was alleged that the governor aides shot at the protesters, and in retaliation, the protesters in annoyance whisked away the house of assembly signpost. 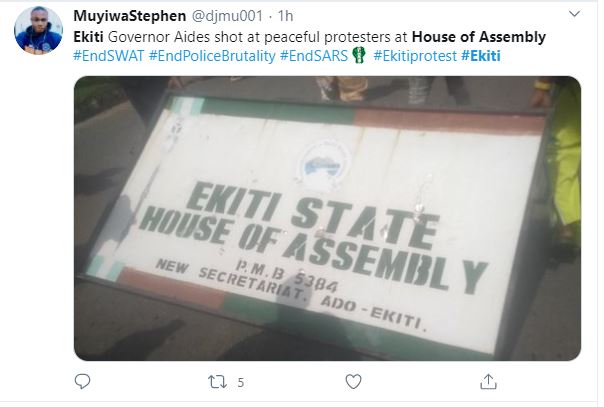 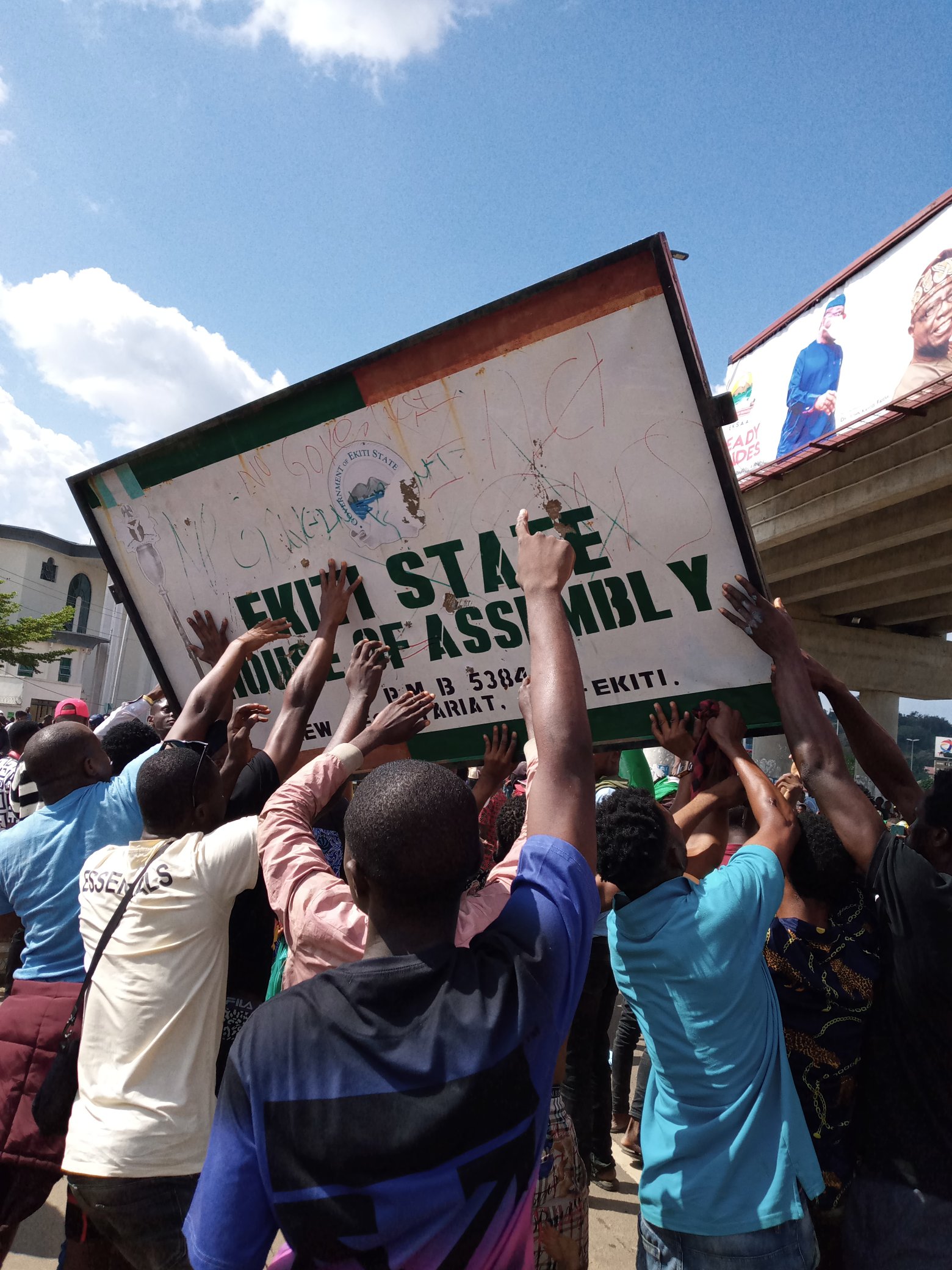 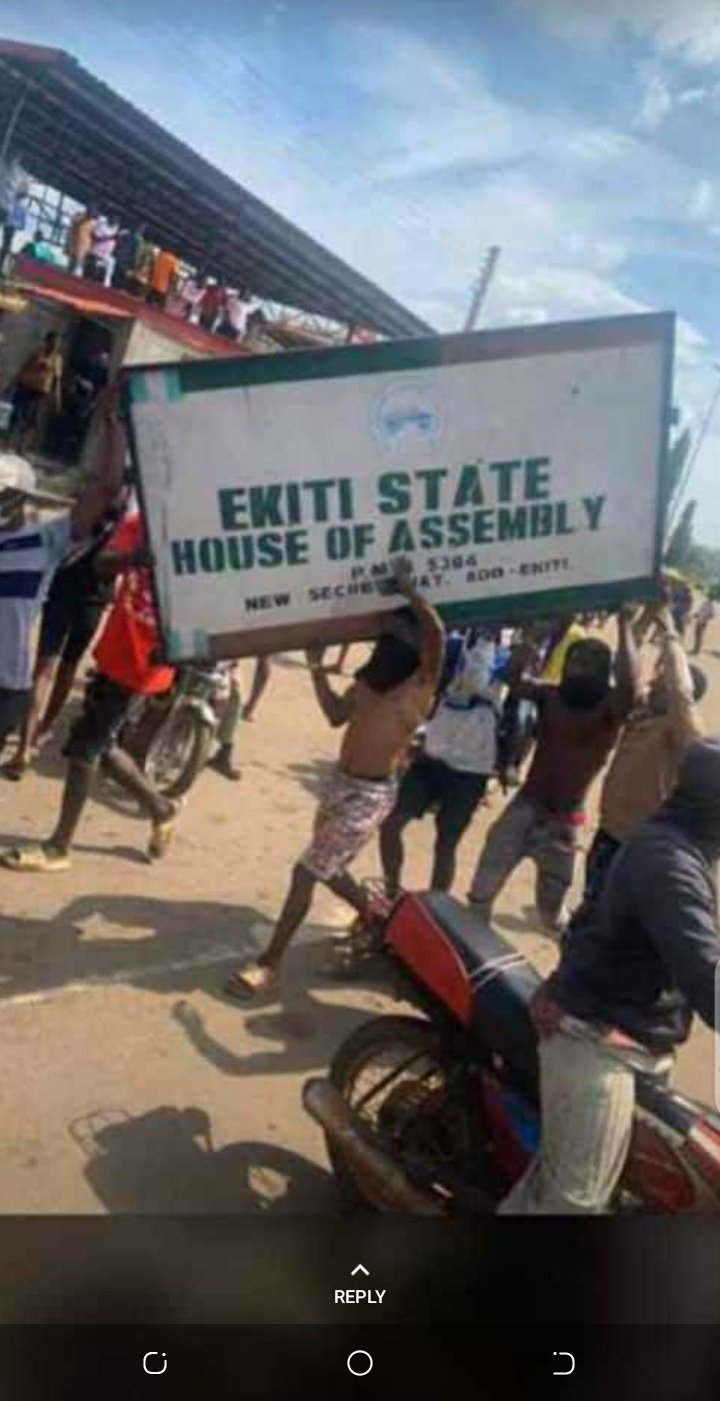 In other news, the youths from Rimin Gado local government in Kano, allegedly attacked a member of the house of representative in the state.

It was learnt that he was severely beaten by the youth, who accused him of making promises and not fulfilling them.

Emmanuel Onwubiko: Little things can make a difference in Imo

Author Beta Gist Naija StaffPosted on October 21, 2019
As someone with a passion for travelling to Imo state from time to time from my base in the nation’s capital, I had one...
Read More

Author Beta Gist Naija StaffPosted on October 30, 2019
We are still at the supreme court where heaing has resumed and counsel to the PDP candidate, Livy Uzokwu SAN is leading the process....
Read More

Author Beta Gist Naija StaffPosted on October 2, 2019
There was wild jubilation in the ancient city of Kano on Wednesday as thousands of residents trooped into the streets to celebrate the victory...
Read More