A Nigerian woman identified as Ngozi has cried out following the death of her husband, who was killed at Surulere #EndSARS protest. 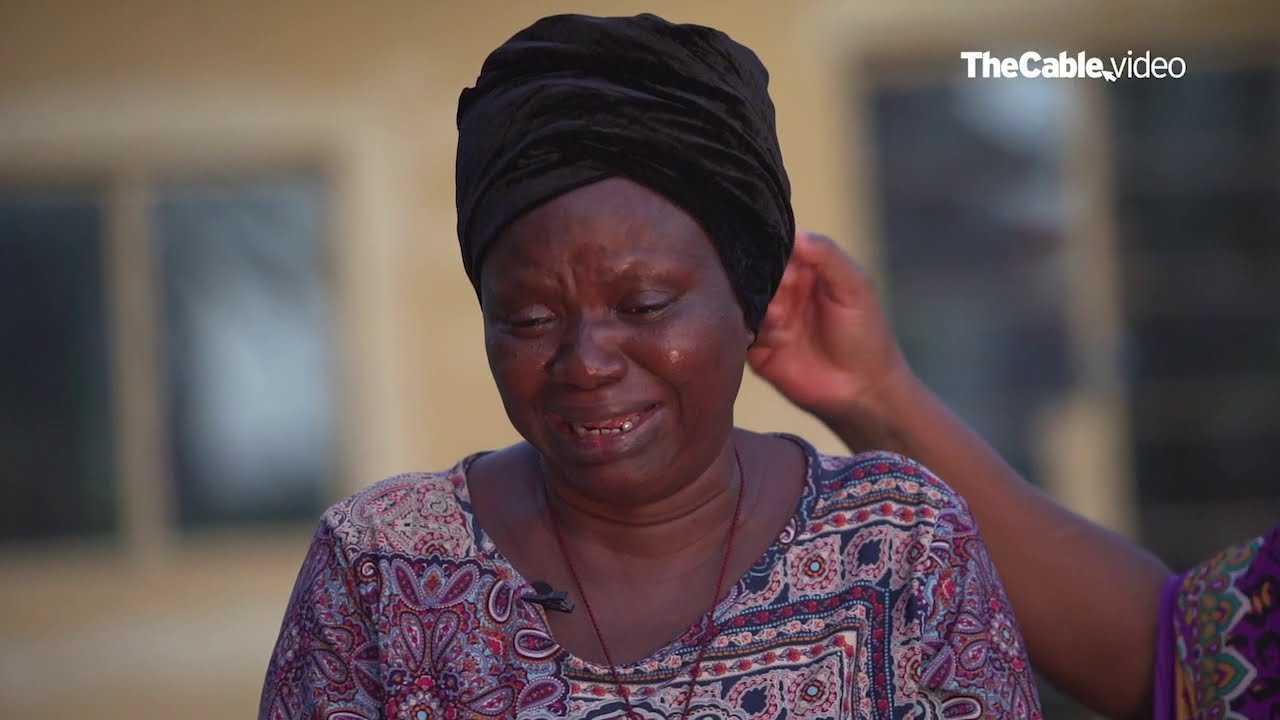 Ngozi, the wife of Ikechukwu Iloamuzor, a 55-year-old man allegedly killed by a stray bullet during the #EndSARS protest in Surulere, Lagos state, has demanded justice for her husband.

The deceased, a driver, was found dead on Monday after officers opened fire on protesters demanding an end to police brutality in the country. 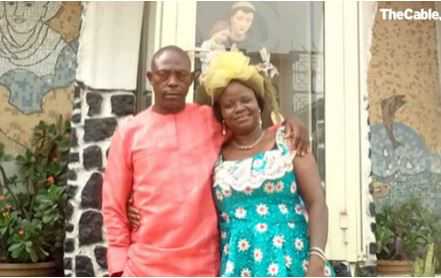 He was found on the ground, bleeding from a gunshot wound sustained on his jaw.

In an interview with TheCable on Thursday, Ngozi said her husband was not a troublesome man and he was widely loved by people around him.

“We’ve been married for 11 years. My husband is not a troublesome one. My husband loves me and I love him too. We don’t have, but we are managing. Who is going to help me now? They just took my joy away from me. I want them to find the person that killed my husband,” Ngozi said.

Man reveals how his father, brother allegedly cut off his hands for money ritual in Anambra

Author Beta Gist Naija StaffPosted on August 29, 2019
Aisha Yesufu, the #BBOG co-founder is live again on Twitter, hours after her account was temporarily locked by the social media platform. Twitter has...
Read More

Author Beta Gist Naija StaffPosted on December 25, 2019
Activist, Deji Adeyanju is now in a critical health condition after he was brutally attacked by thugs yesterday. The activist and others were physically...
Read More