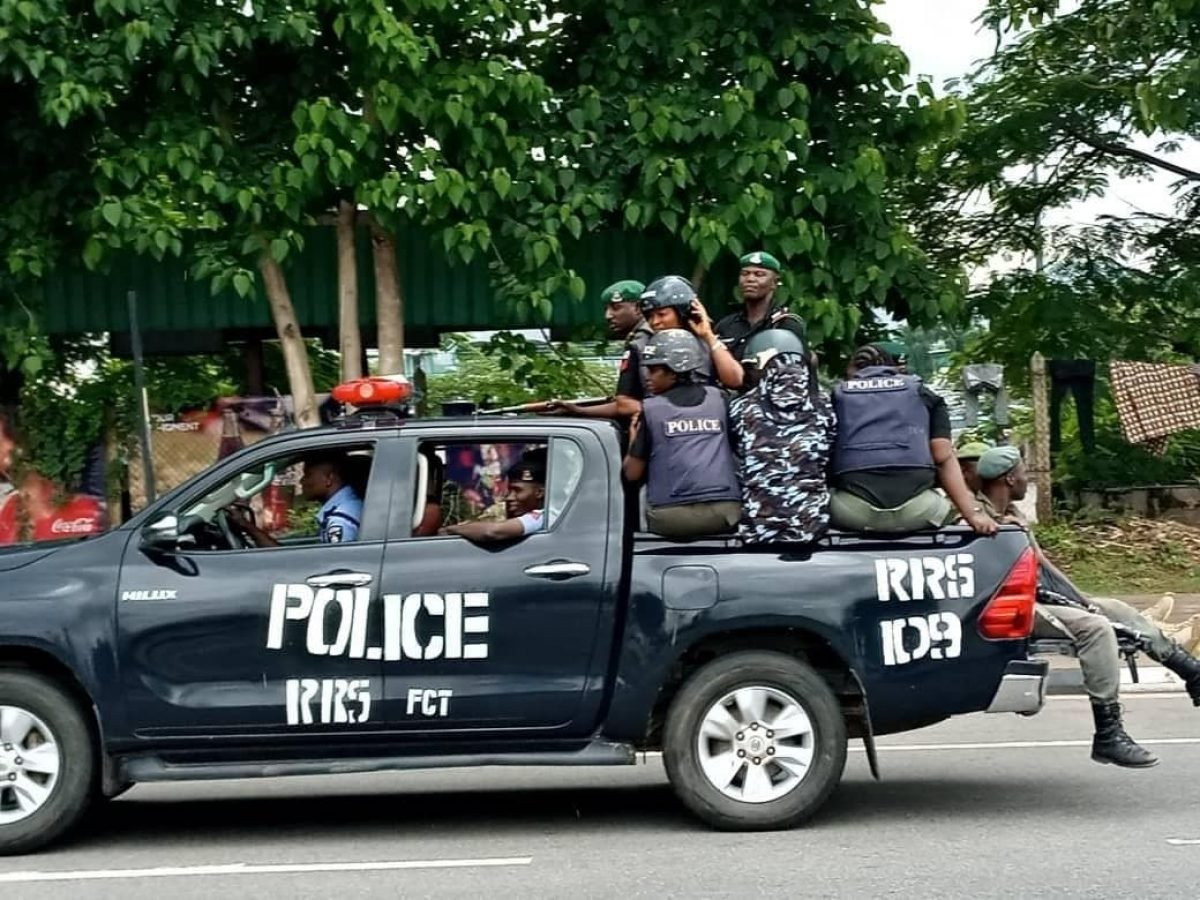 A 10-year-old boy identified as Chimeremezie Izu, has been abducted after armed robbery suspects who stormed his mother, Joy Izu’s home at No. 5 kelvin street, Core Area 4, GRA, Asaba, the Delta State capital, found no cash with her or any valuable item they could cart away.

According to reports, the robbers stormed Mrs Izu’s home at about 3am on Wednesday December 16. After ransacking her house for money and other items they could steal, they found nothing and decided to abduct her son.

”The gunmen actually came to rob us but could not find cash and they took my only son away. I was asleep when I heard the sound of something, so I woke up and ran from my room to my children’s room around 3:37 am this (Wednesday) morning.

I saw them and I asked the children what happened, whether something fell down and they said nothing but I insisted that I heard something like a sound. What could that be? So, I heard another sound as I turned, I saw a flash of a torchlight beside the entrance door to my room.

So, I ran inside my room and started shouting ‘armed robber’, “please help me”. One of them came to the window of my room and asked me to shut up or he will shoot me. So, I ran into the toilet and I continued shouting but nobody came.

Before I knew it, they were already on me. They came inside my room, brought me out of the toilet and they said I should bring the money. So, I pointed at one box and I said the money is inside and they ordered me to bring it down and I brought it down.

There was no money at home. Actually, I was trying to delay them to see if people can come to our rescue because I have shouted for help. I brought down about three to four bags to delay them in the process of searching for money. So, after everything, they beat me, they said I was deceiving them.

“They collected my ATM card and forced me to give them a pin before taking my Android phone and collected the little money that was with me at home and they went to the children’s room. They saw their saving box, (pig bank) they broke it and they removed the whole money. They tied my face and asked me to lie down.

So, finally they carried my son and collected one of my phones and they asked me to call them this morning and they left.” she told Punch

Nigerians react as woman announces search for a surrogate who will give birth via CS for N1.2 million

Author betalensPosted on December 2, 2019
An Islamic poet has dared Etinosa Idemudia to make do her threat to use the Quran as an ashtray just as she did with the Bible.The...
Read More