A devastating fire at a retirement home has claimed the lives of 11 elderly residents who became trapped inside.

The fire broke out at 3am local time in the village of Ishbuldino, Russia.

Dozens of victims had mobility problems, making it difficult for them to escape.

According to officials, the fire raged for three hours before emergency services were able to put it out.

The fire in the Urals mountains region took three hours to put out. 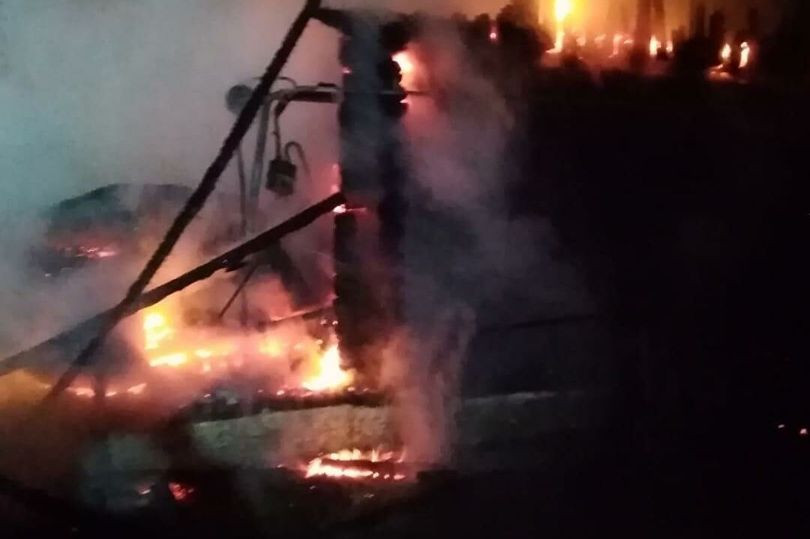 “Four people evacuated (the site) on their own before the arrival of firefighters,” a spokesperson for Russia’s emergencies ministry said. 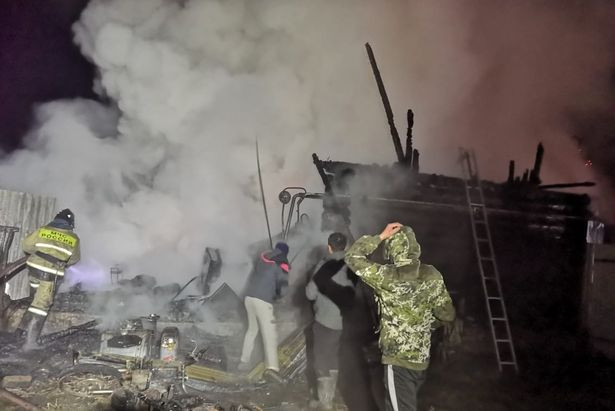 One of the survivors was a staff member, while three others were residents she managed to lead out of the one-storey wooden building.

Russia’s investigative committee said it has launched a probe into the incident.

The cause of the fire is currently unknown.

Author Beta Gist Naija StaffPosted on August 28, 2019
Biodun Fatoyinbo, the senior pastor of the Commonwealth of Zion Assembly (COZA), accused of rape is still in police custody despite being served bail...
Read More

Groom Dances Gbe Body And Zanku Legwork At His Wedding