Ede Polytechnic’s rector suspended for fixing a king-sized bed in his office.

The rector of the Federal Polytechnic in Ede, Osun state, John Adekolawole, has reportedly been suspended by the institution’s academic board on grounds of “sleeping at work.” 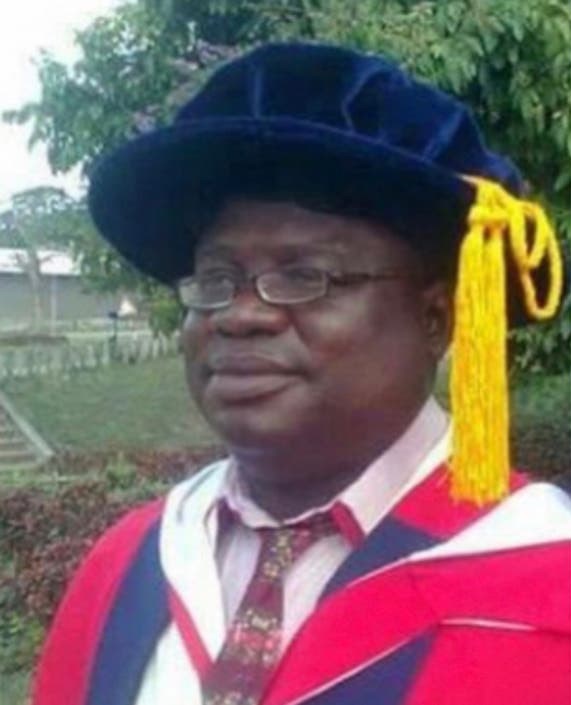 Chairman of the Academic Staff Union of Polytechnics (ASUP) in the institution, Adekunle Masopa stated that the board based its decision on 21 grounds.

Speaking after an emergency congress of the union, Masopa revealed that a position paper was submitted to the union by the board after its meeting.

They accused the rector of desecrating the respected office of the rector with the creation of a bedroom furnished with a king-size bed which has made it possible for him to be “sleeping at work“. 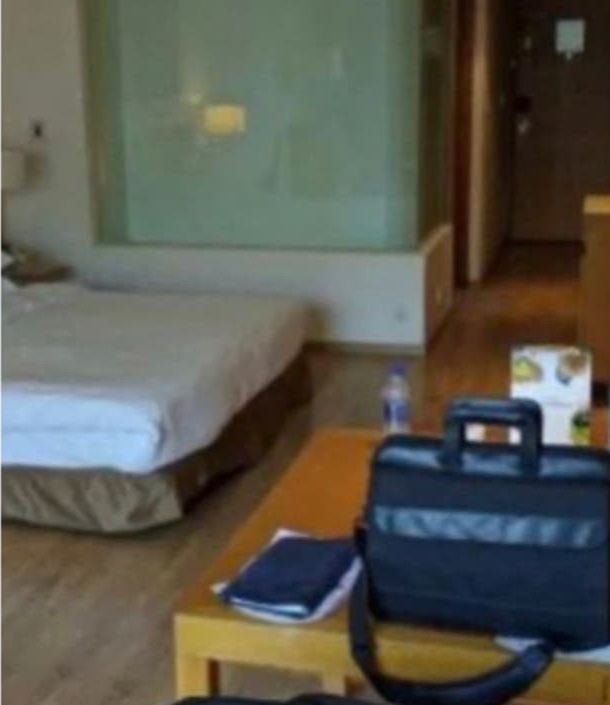 “We tried to intervene, but members of the academic board said they had taken a decision and that their decision would stand.

“The following are some of the reasons adduced for the action: one, flagrant dereliction of duty by absconding from office for about a month. Two, the desecration of the highly respected office of the rector with the creation of a bedroom furnished with a king-size bed which has made it possible for him to be sleeping at work.

“Improper improvisation of dual award programme of National Diploma plus NCE (Nigeria Certificate in Education) programme in collaboration with a consultant.”

Author Beta lensPosted on February 25, 2020
Photos of a beautiful Nigerian female police officer identified as Faith Jacob has gone viral after being shared on Twitter.   The photos Faith...
Read More

Be Patient Enough For Your ‘Eventually’ – Linda Ikeji

Author Beta Gist Naija StaffPosted on April 19, 2019
Nigeria billionaire blogger Linda Ikeji took to her official Instagram page #Officiallindaikeji to advice people not to give up on their dreams before it...
Read More

Author Beta Gist Naija StaffPosted on April 26, 2019
Femi Adesina who spoke on behalf of the Presidency on claims of Buhari seeking medical treatment during private visit to UK, stated that Nigerians...
Read More

Author Beta Gist Naija StaffPosted on December 13, 2019
A Nigerian man has shocked his followers on social media after sharing his encounter with a ghost. Ejike shared the ghost story on his...
Read More