At least 17 houses were razed by the gunmen during the the attack which occurred about 8pm on Thursday night, December 17.

The victims have been identified as  Ayuba Sheyin, 65; Jummai Sheyin, 55; Patience Sheyin, 5; Goodluck Sheyin,11 and Saviour Sheyin, 14, all of the same household. Others are Peter Akau, 70 and 35-year-old Joel Ishaya. 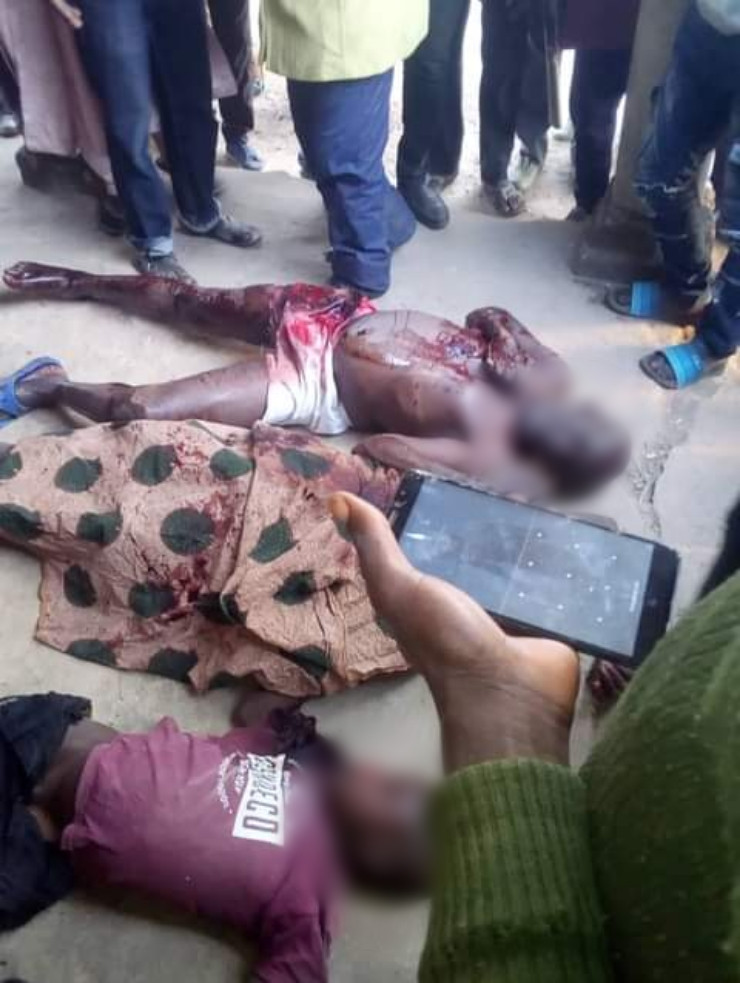 The Kaduna State Government confirmed the attack in a statement on Friday, December 18.

“Troops of Operation Safe Haven, Special Forces of the Defence Headquarters, and police personnel are trailing the attackers.

“Governor Nasir El-Rufai has condemned the killings of innocent citizens as barbaric and inhuman.

“The Governor has directed the State Emergency Management Agency (SEMA) to take inventory of the damages incurred and provide relief materials with immediate effect.

“The Kaduna State Government has also received a report of a sporadic shooting on the Fadan Kagoma-Kwoi Road in Jema’a local government. A driver was shot but has now been stabilized. The Governor has directed an investigation into the circumstances leading to the shooting.” 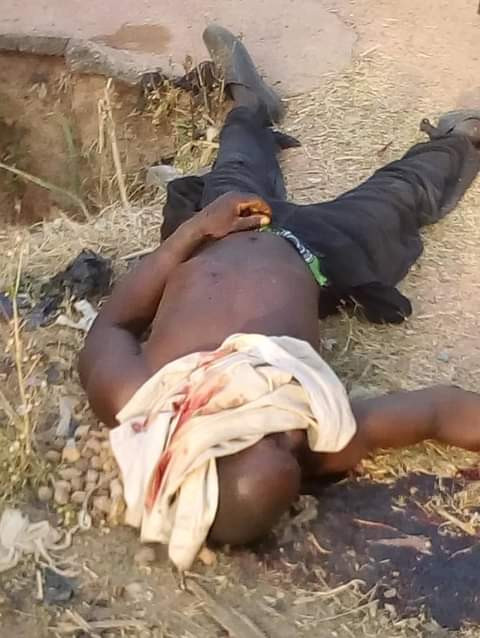 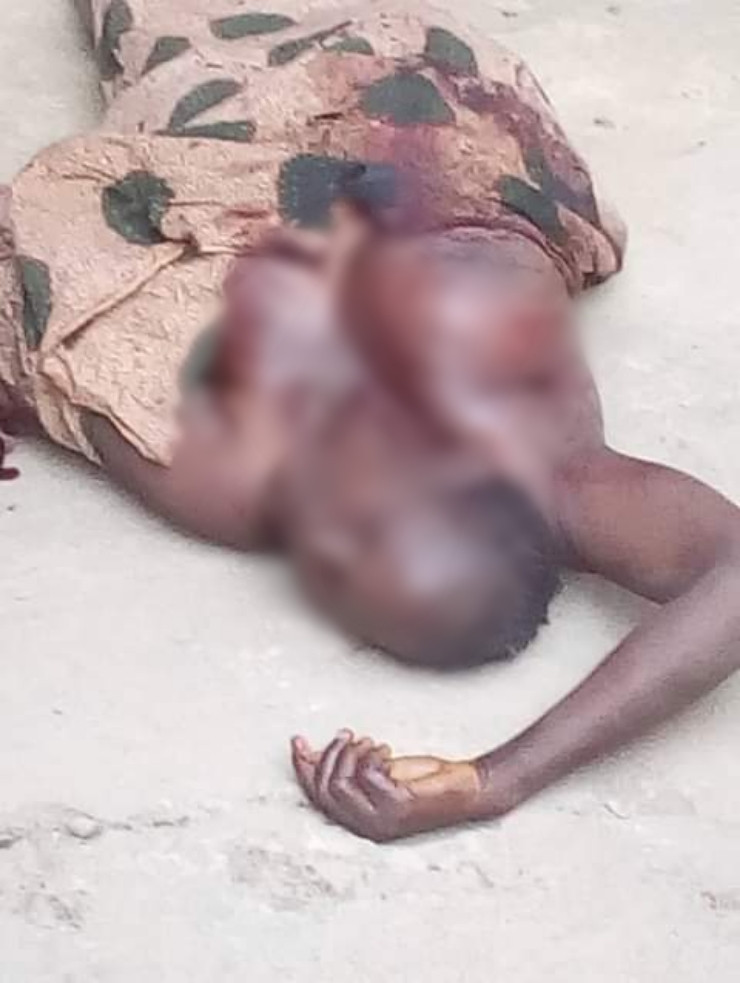 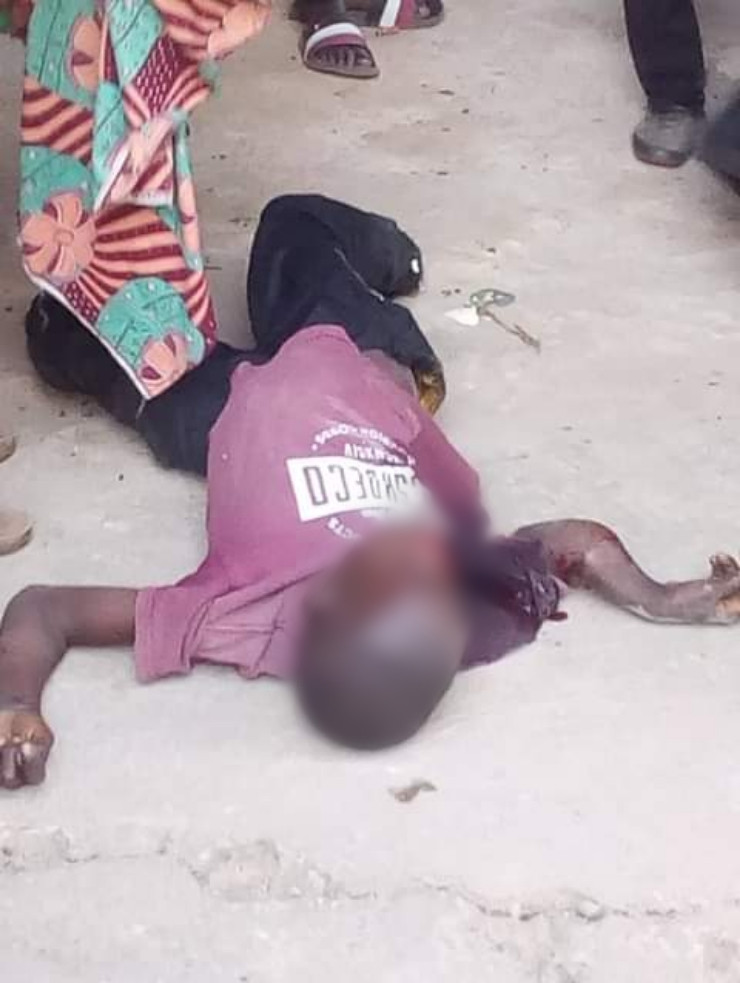 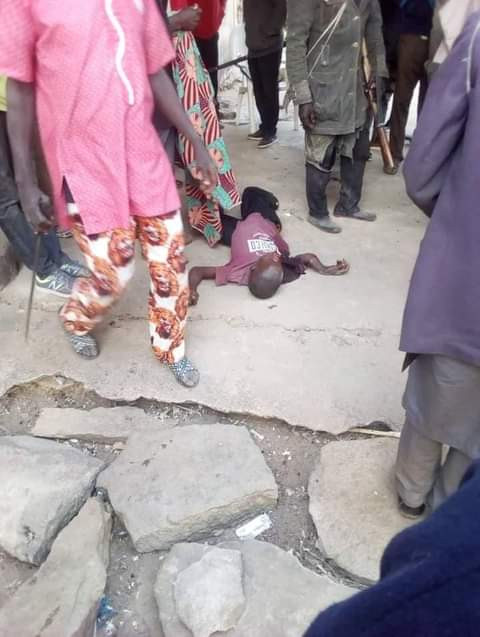 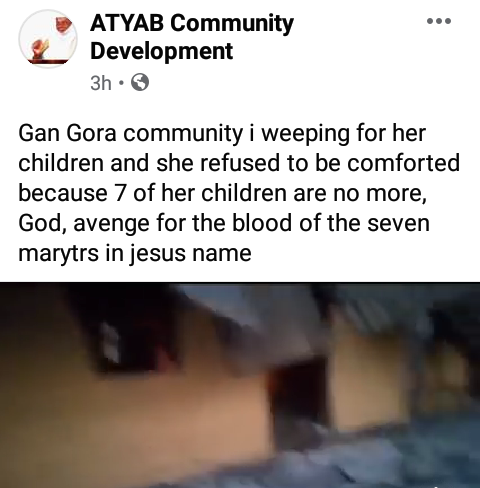 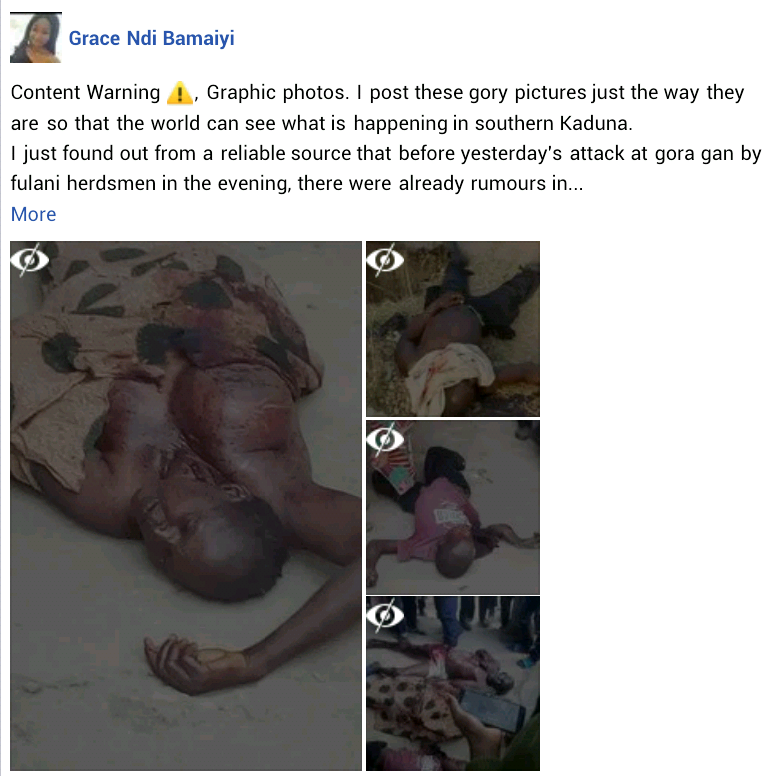 Eminem apologises to Rihanna for supporting Chris Brown's assault of her

A 29 years old Brenda From Umuahia Poisoned Her Children with Sniper and Killed Herself Afterwards. [Photos]]

Author betalensPosted on January 27, 2020
Research shows that she found her husband cheating with the housemaid, she didn’t want her children to be left alone with the man. And...
Read More

Author Beta Gist Naija StaffPosted on August 31, 2019
The United States Embassy in Nigeria has reacted to the decision of the Nigerian government to reduce visa application fee for Americans. In a...
Read More

Author Beta Gist Naija StaffPosted on September 19, 2019
List of nominees for the 2019 Africa Movie Academy Awards (AMAA) has been released. ‘The Delivery Boy’ and ‘King of Boys’ got the most...
Read More

US shale oil runs Nigeria’s crude out of market