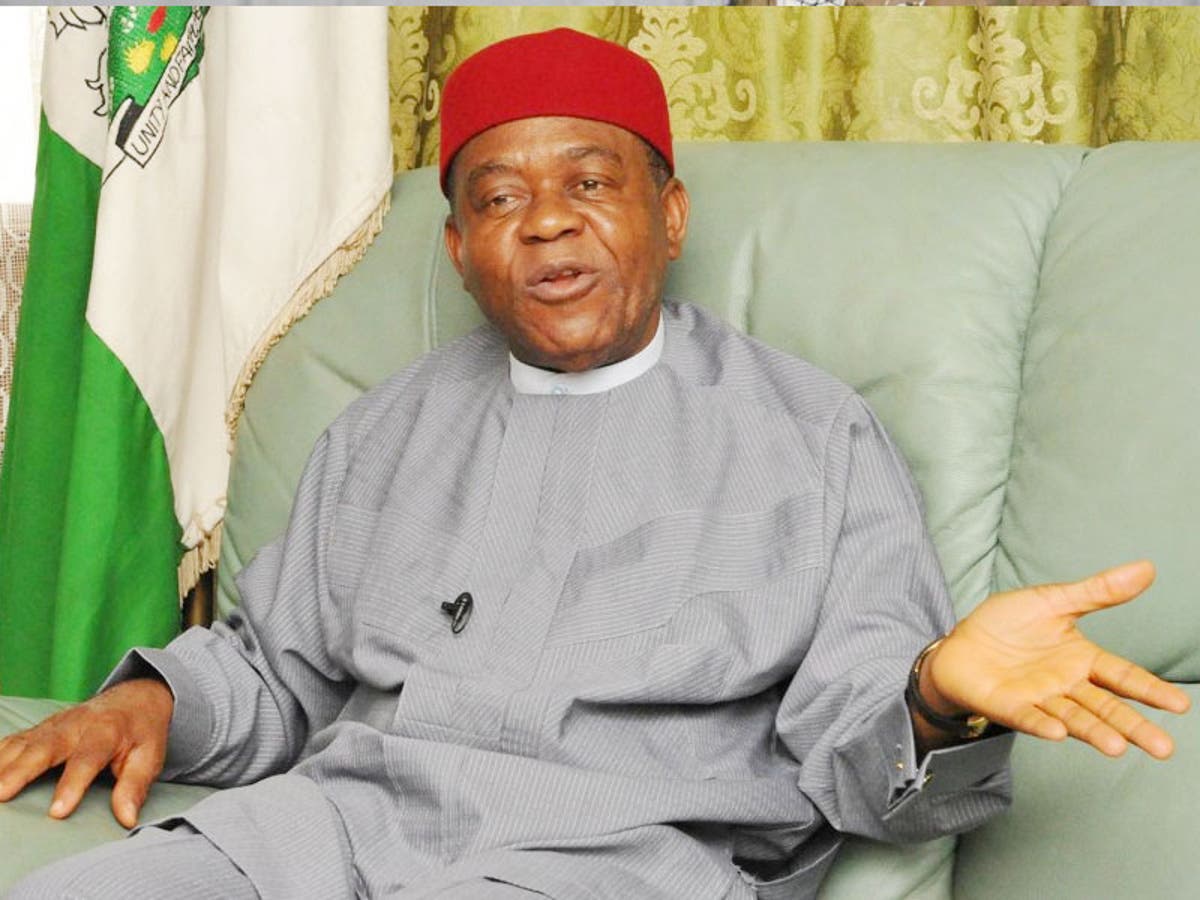 I’m quitting politics when I clock 73, to give way for the youth — Senator Theodore OrjI

After several years in politics, 70-year-old former Governor of Abia State, Theodore Orji, who is currently a serving senator, has vowed to quit politics in 2023 in order to give way for the youths to take over.

He made this known at a wedding over the weekend. Orji, who will be 73 year old in 2023, said he will resist pressures to seek positions that will keep him in active politics beyond 2023, when he completes his eight years in the senate.

According to him: “Your future as Abians is bright. I have since decided to quit politics in 2023 to give way for you all. If I don’t quit, there won’t be space for you. But I have to quit so that you can take over.”

Author Beta Gist Naija StaffPosted on November 10, 2019
Arsenal have been in touch with Luis Enrique, as the pressure grows on Unai Emery, according to El Confidencial. The Gunners have won just...
Read More

Author Beta lensPosted on February 18, 2020
The Emir of Kano, Muhammadu Sanusi has warned that the northern region of the country will destroy itself if it doesn’t change its ways....
Read More

Demolition of Kaduna ‘sex house’ has sent sufficient signals to other deviants and their sponsors – NCAC DG, Olusegun Runsewe