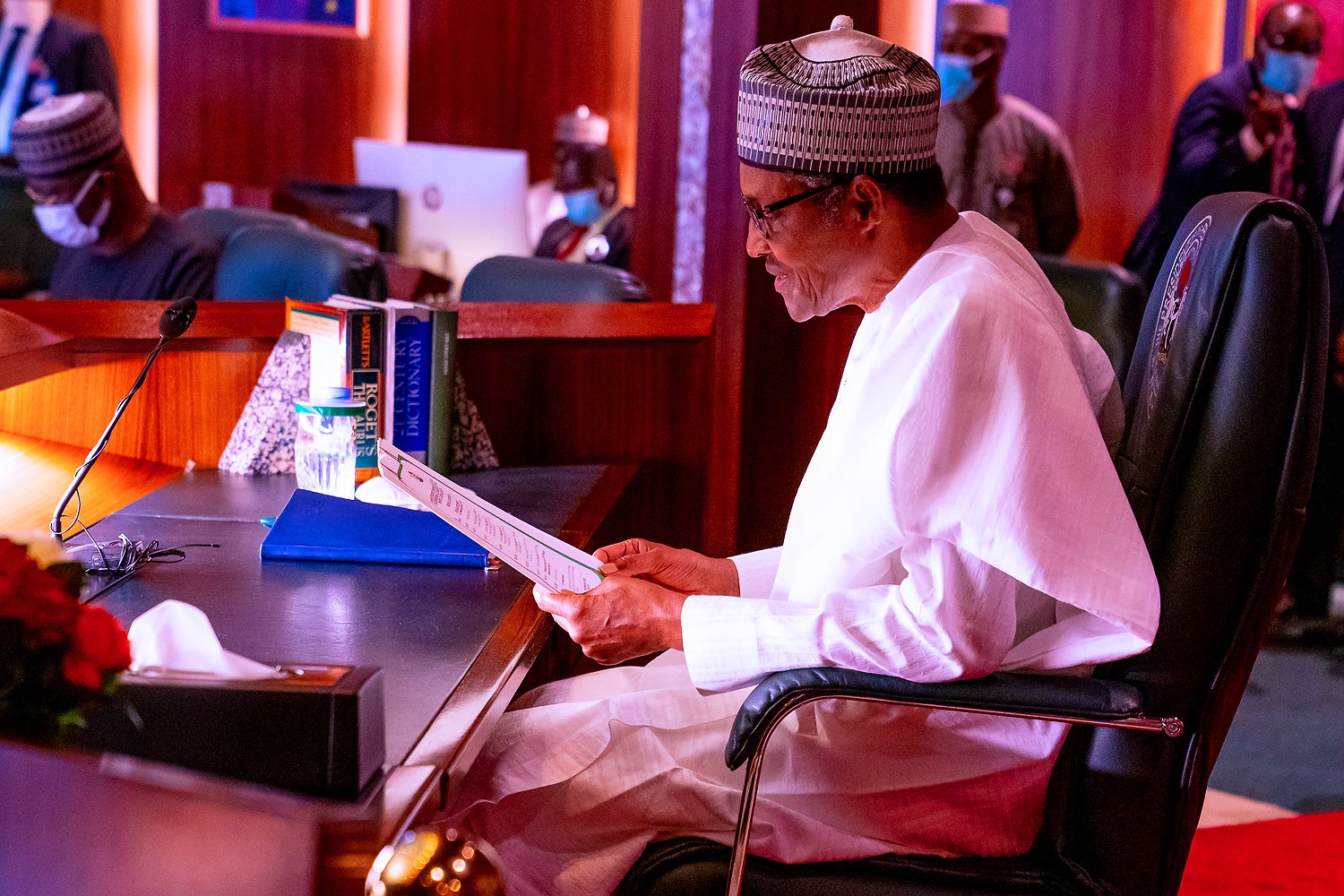 The Arewa Consultative Forum (ACF), has said it is tired of advising Nigeria’s President, Muhammadu Buhari on security issues because his administration appears not to be serious in taking proactive measures to end the insecurity plaguing the country.

ACF National Publicity Secretary, Emmanuel Yawe, who spoke to journalists after its Board of Trustees (BOT) meeting on Tuesday, lamented that the government had failed to heed its advice on how to tackle insecurity in the country, thereby leaving citizens at the mercy of bandits.

Yawe said that massive employment of youths by governments at all levels would reduce crime rate and check rising insecurity.

“Today’s (Tuesday) meeting is very crucial to the operations of ACF because it is the first meeting of the newly-constituted BOT. We discussed security, and we are worried because Nigerians are not secure. We are not happy about insecurity in the country. We are looking at the immediate and long term ways of improving security.

“It has been in the news that over 300 students were kidnapped and taken away in Katsina, and the government is saying they are negotiating with the kidnappers to free the students. These are some of the things that are very distressful and disturbing to all members of ACF,” he said.

The ACF spokesperson disclosed that the forum had called on government many times and kept on saying that they were not going to allow banditry to take over the country.

“Bandits went to the school, packed students on bikes and took them to the forest. Whatever is happening to them in the forest, nobody knows. The situation is very distressful. Our leaders should tell us what would happen if their children were among those kidnapped.

“ACF complained about this insecurity in its October meeting, and nothing was done. We are in December with the same complaint, and nothing is being done,” he said.

Drama in Lagos as man drags bus driver, orders him to enter his car boot (Video)

A Nigerian man identified as Abayomi Oluwaseun has announced his search for for a lady who will agree to his policy of no kids.

Author Beta lensPosted on October 16, 2020
A Nigerian man identified as Abayomi Oluwaseun has announced his search for for a lady who will agree to his policy of no kids.
Read More

Author Beta Gist Naija StaffPosted on October 30, 2019
The Peoples Democratic Party (PDP), Wednesday expressed shock at the judgment of the Supreme Court on the Presidential election petition filed by the party...
Read More