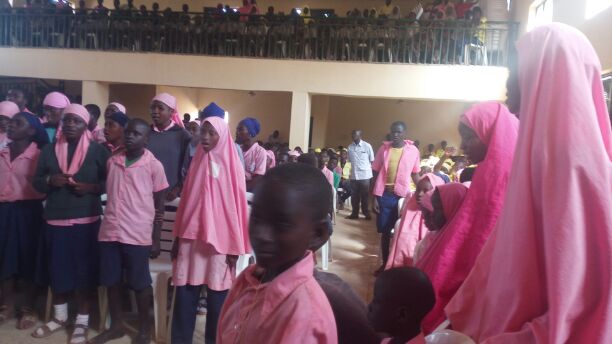 The government of Jigawa and Kaduna states has ordered the closure of public and private primary and secondary schools across the state.

The state governments directed that the schools should be closed effective Wednesday, December 16 following the rising cases of coronavirus in the states.

Jigawa state government in a statement released by the acting Permanent Secretary at the State Ministry of Education, Science and Technology, Rabiu Adamu, advised parents and guardians to prepare for the evacuation of their children and wards back home from Wednesday, especially those in boarding schools.

On its part, the Kaduna state Commissioner for Education, Dr. Shehu Makarfi , in a statement released, says the ministry decided to shut down the schools due to the rising cases of COVID19 infections in the state.

According to Makarfi, the rising cases of COVID19 showed a replicate of figures recorded in the first wave of the pandemic in April, May, and June 2020, indicating that a new wave of the infection is rapidly spreading across the state.

He noted that the State’s Ministry of Health has further confirmed that while the infections cut across age groups, the new wave especially, affects those between 10 and 35 years (which form a majority of the populace in the education sector).

Author Beta lensPosted on March 2, 2020
Tonto Dikeh has shared a video of a new Bentley she says is hers in a bid to shut down the claims that she’s...
Read More