One of the Nigeria’s most brilliants Police officers, Abba Kyari and his team stormed Katsina following the abduction of over 500 students in Kankara.

DCP Abba Kyari, the head of the Inspector-General of Police Intelligence Response Team (IRT), on Tuesday arrived in Katsina State.

The super-cop arrived the state along with members of the IRT squad and their arrival may be connected with the recent kidnap of some secondary school students in Kankara, Katsina State by members of the Boko Haram terrorist group.

It will be recalled that the Inspector-General of Police, IGP M.A Adamu, has ordered the deployment of additional operational and investigative assets to support the ongoing search and rescue operations in Kankara and its environs in Katsina State. 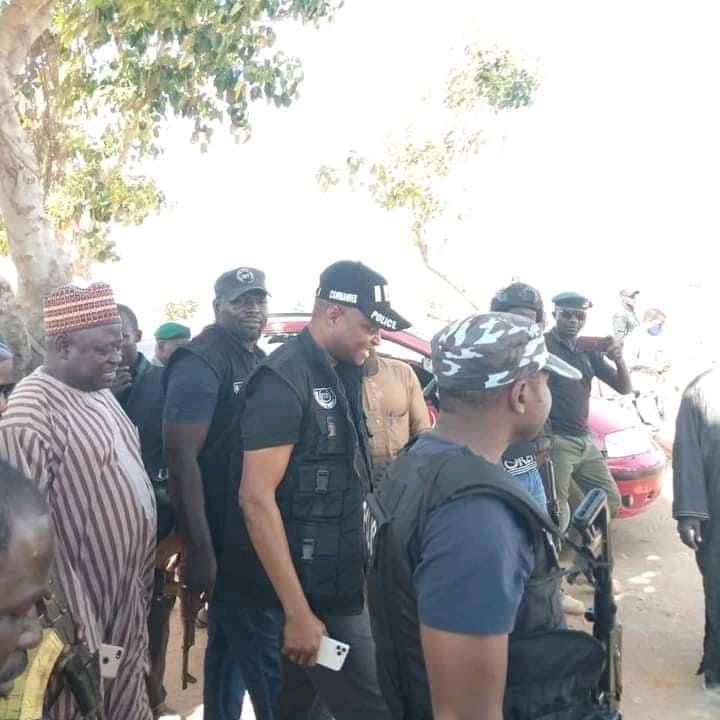 This was disclosed in a statement on Saturday evening by the Force Public Relations Officer, DCP Frank Mba.

The deployment, which includes personnel from the Police Tactical Squads and crack detectives from the Force Intelligence Bureau, will provide investigative support to the Katsina State Police Command.

They are also to work in sync with the military and other law enforcement agents in coordinated efforts aimed at rescuing the students, hunting down the perpetrators, and bringing them to book.

See more photos of their arrival below. 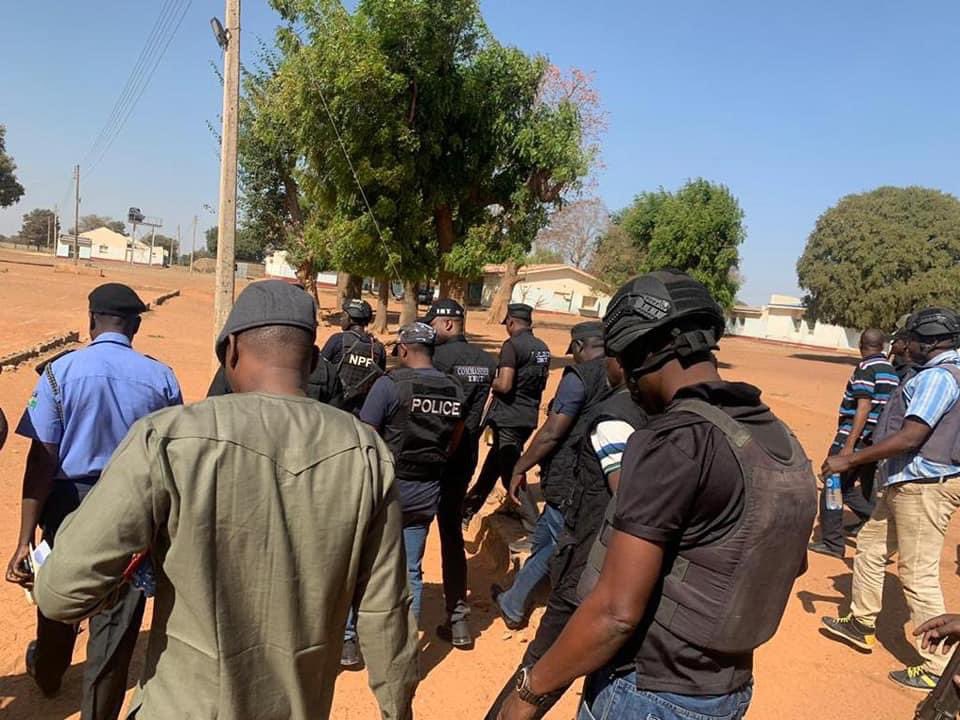 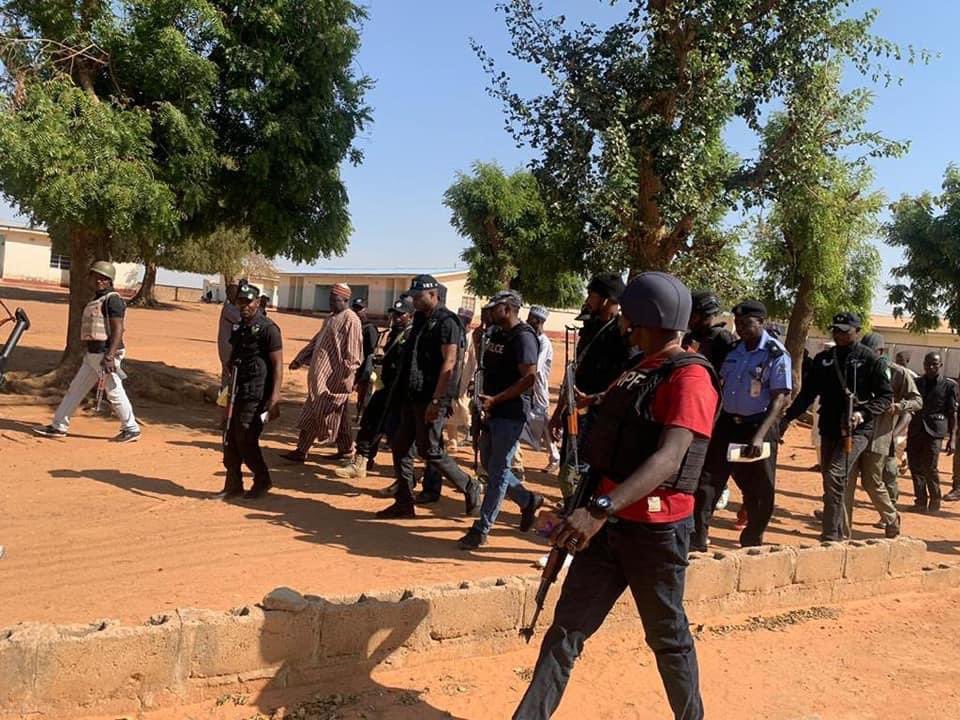 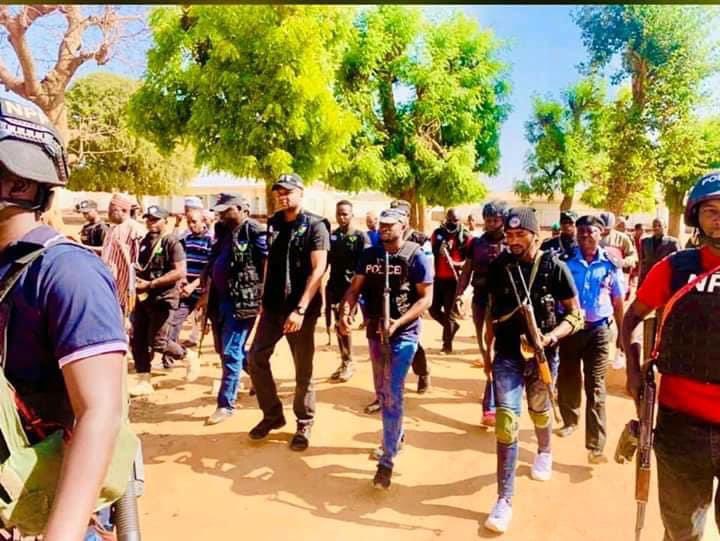 Meanwhile, the dreaded Boko Haram terrorist group has claimed responsibility for the abduction of over students from Government Science Secondary School, Kankara, in Katsina State and also disclosed the number of abducted schoolboys as 523.

The gunmen stormed the boarding school abducted the students and escaped with a large number of them to the forest.

The Katsina State Governor, Aminu Bello Masari has also disclosed that he has been contacted by the terrorists.

Author Beta Gist Naija StaffPosted on September 2, 2019
Co-convener of Our Mumu Don Do Movement, Charlyboy, has attacked those saying that Igbo people are spoiling Nigeria’s image following the attack on former...
Read More

Author Beta Gist Naija StaffPosted on October 14, 2019
A video depicting Donald Trump slaughtering journalists and political opponents was reportedly shown to a group of his supporters at a resort he owns...
Read More

Author Beta Gist Naija StaffPosted on January 12, 2020
Gbagira village, a suburb of Awoye riverine community Area in Ilaje Local Government of Ondo State was during the weekend under siege following an...
Read More