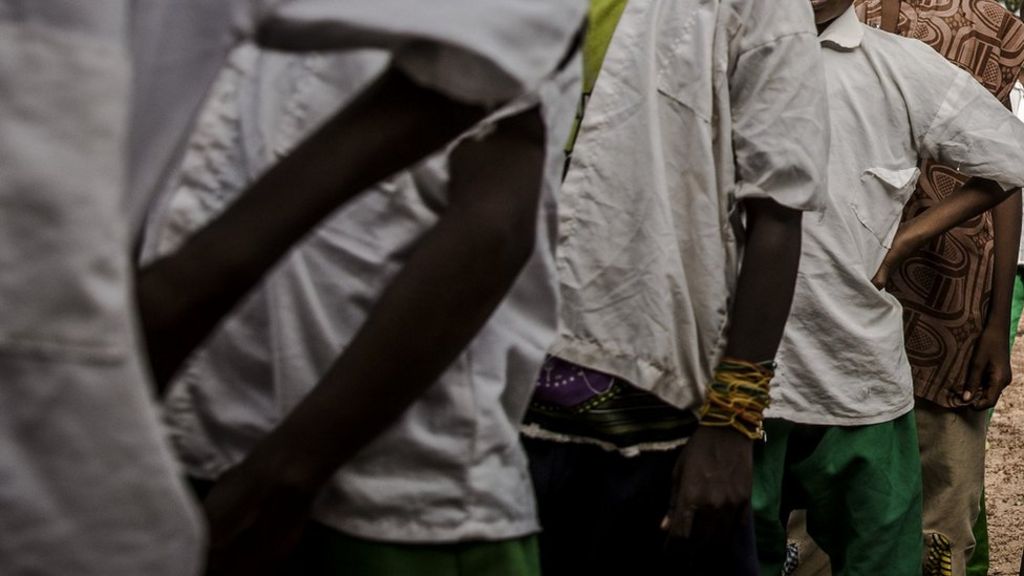 Katsina school attack: 17 of the missing students have been found – Governor Masari says

Katsina state governor, Aminu Bello Masari, says 17 out of the 333 missing students of the Government Science Secondary School in Kankara area of the state, have been found.

The governor disclosed this on Monday, December 14, during an interview with Deutsche Welle, DW Radio. According to him, the majority of the students were in the Forest in Zamfara

“As at today (Monday), information available to me shows that 17 of the missing children have been found. 15 of them were found around Dinya in Danmusa, I was informed by the DPO. One other was found through them and the last, the father called that his son has returned home.

All these missing children who have been found have been reunited with their families since we have shut down the schools.” he said

On the negotiation with the bandits for the safe return of the students, Masari said

“I was told that they spoke with a teacher whose son was also kidnapped that the bandits said the helicopter should stop roving and that they will collect ransom but they didn’t specify. And so they ended the call.

Majority of the missing children are in Forest in Zamfara. By God willing, the children will be returned safely. Efforts are ongoing to secure their release within two to three days. We solicit for prayers and urge the parents to remain calm and patience as we are doing everything possible to rescue the children”

Author Beta Gist Naija StaffPosted on August 7, 2019
The convener of a group known as Concerned Nigerians, Deji Adeyanju, on Wednesday rubbished claims that Omoyele Sowore’s RevolutionNow protest was being sponsored by...
Read More