The Lagos State Safety Commission on Saturday night December 19, sealed off CUBANA night club in Ikeja and other facilities for non-compliance of the State Government COVID-19 protocols.

On Friday, December 18, Lagos state governor, Babajide Sanwo-Olu, placed a ban on concerts, street parties, and nightclubs as part of measures to contain the spread of COVID19 in the state. Nigeria is currently experiencing a second wave of the pandemic and so the numbers of confirmed cases of the virus have been on the increase. 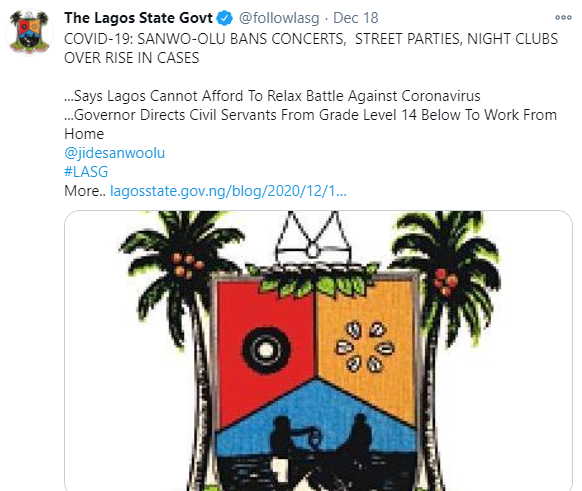 On Saturday night, a team from the Lagos State Safety Commission led by the Lagos state commissioner of Police, Hakeem Odumosu, stormed the Ikeja GRA facility of Cubana grills and shut down the facility for hosting its customers despite the ban on night clubs.

Videos shared online by the Lagos state government shows the nightclub goers being ordered out of the facility.

See more photos and videos below 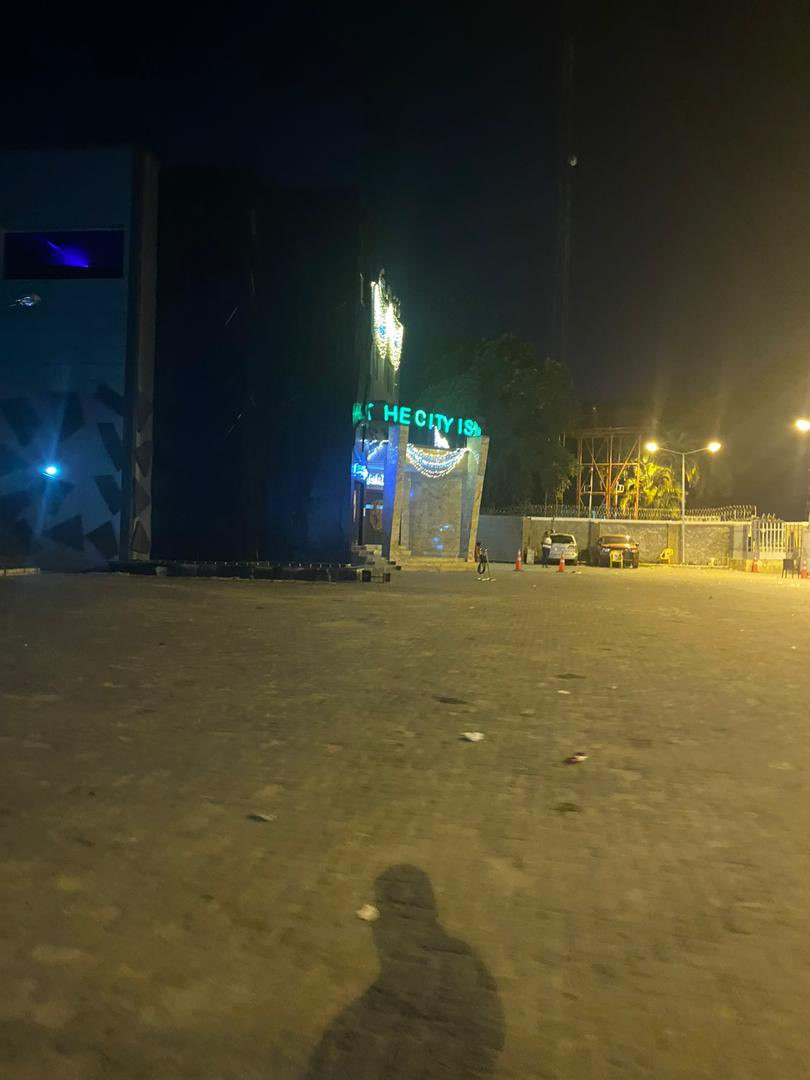 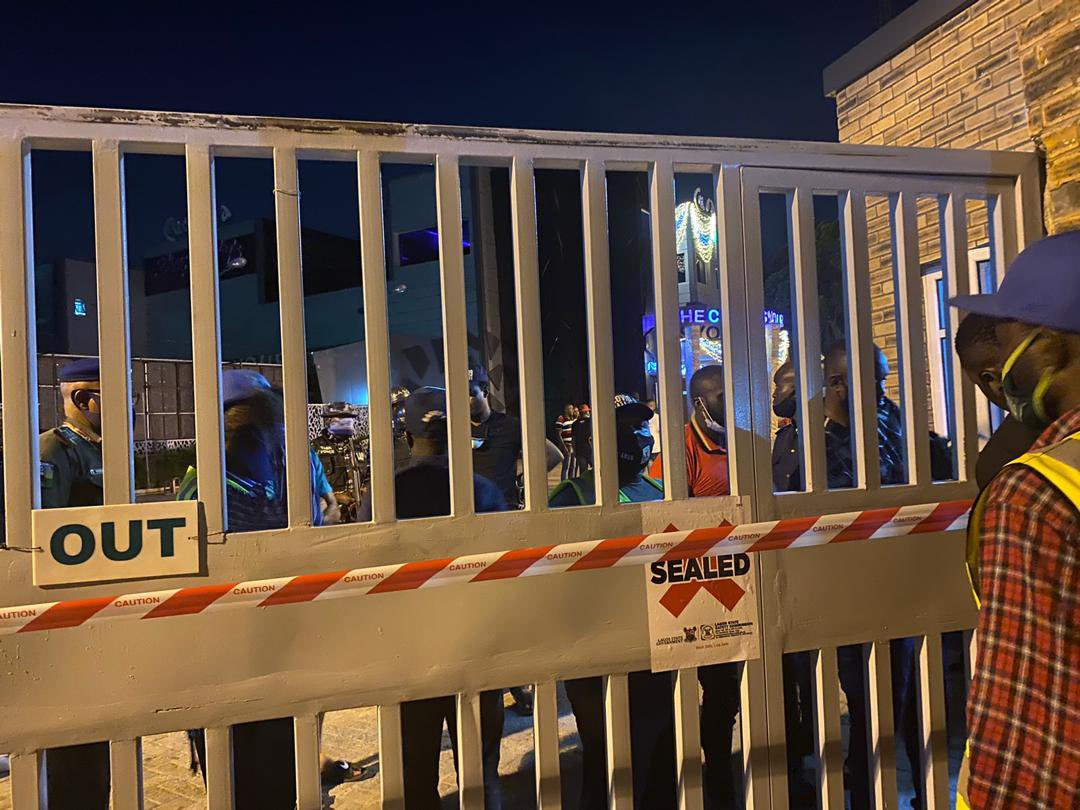 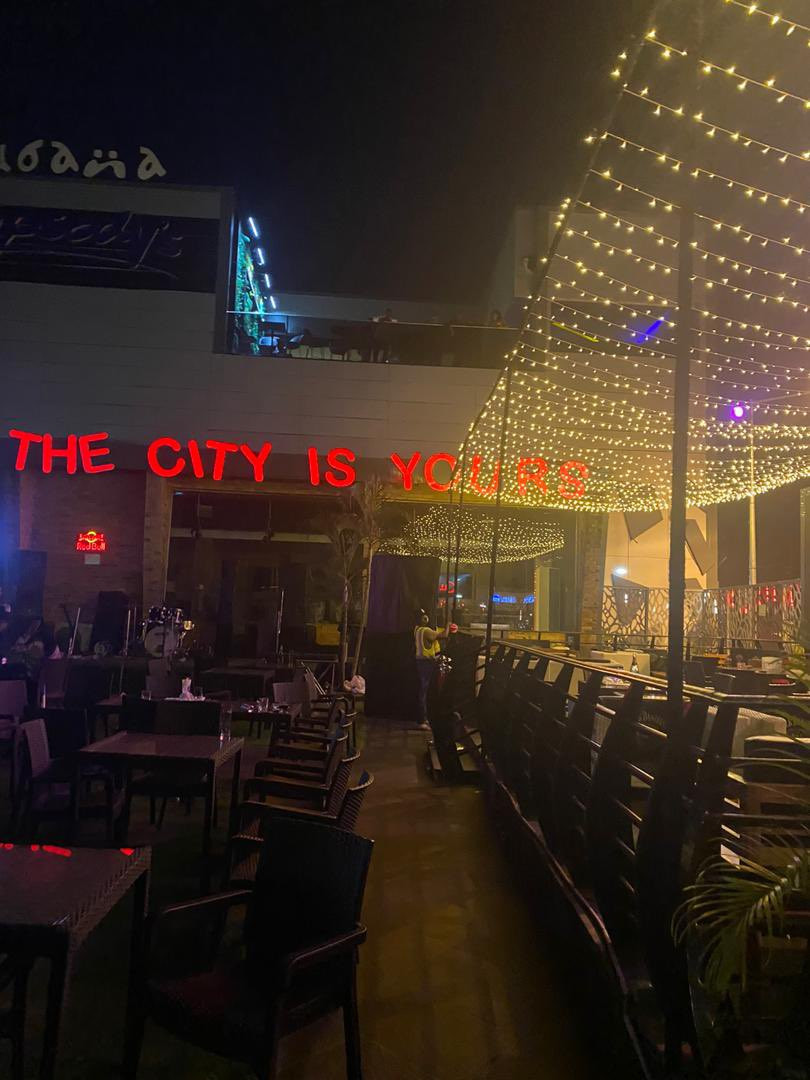 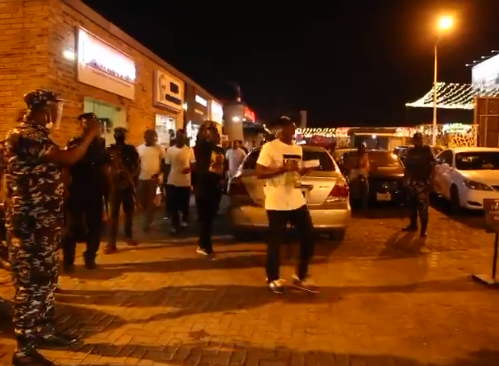 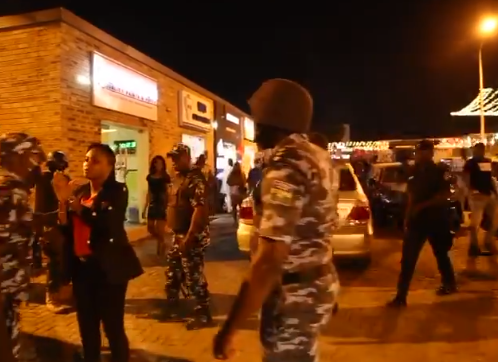 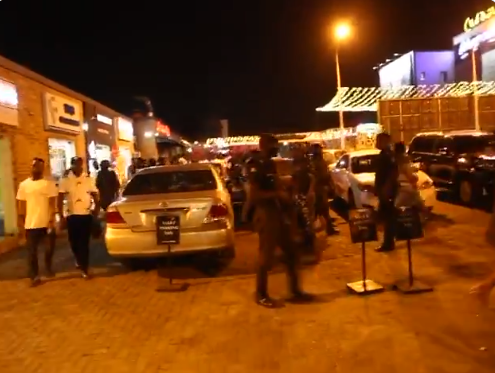 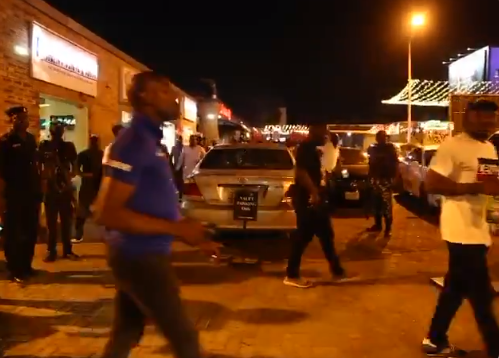 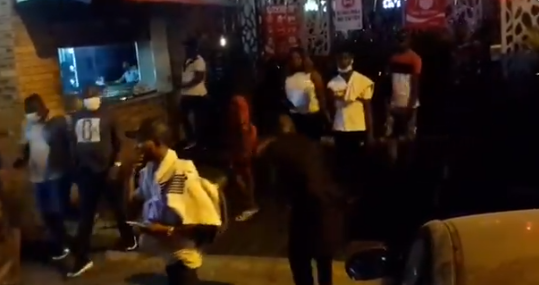 Zlatan’s child's mother Davita, shows off the push present he gave her

Recently married Comedian, Mariam gushes about hubby as she writes about her love life

Why We Cannot Stop Patronizing Prostitutes

Author Beta Gist Naija StaffPosted on May 12, 2019
File photo Some married and single men living in Abuja have revealed why it is hard for them to stop patronizing prostitutes in Nigeria’s...
Read More

Author betalensPosted on August 22, 2019
A yet-to-be identified man got more than he bargained for after getting caught with a Plasma TV he stole from a hotel in Makurdi,...
Read More