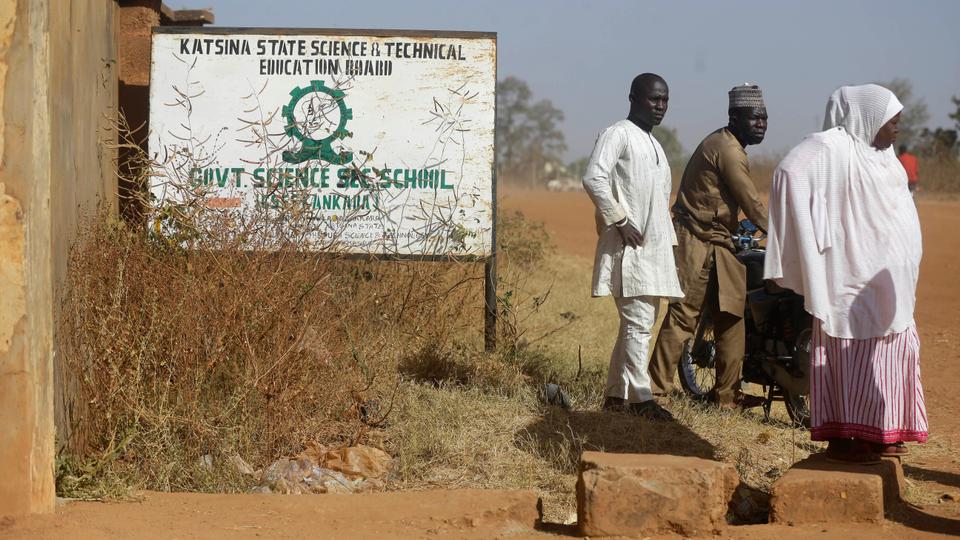 Following the release of a video showing abducted Kankara students by Boko Haram sect, some parents of the said students have described the video as fake and untrue.

Recall that on Thursday, a video went viral on social media showing some boys looking distraught who begged the government to cooperate with their abductors so that they can be freed.

One of the boys said “Please help us. Tell the vigilantes and soldiers not to come around,” one of the boys in the video said, adding “more than 500 of us are in the forest”.

“Close any form of school, including Islamiyah. Please send the army back. They can’t do anything to help us. Please sir, we need your assistance.”

A voice believed to be that of Shekau spoke at the end of the video said, “he was doing Allah’s work”.

According to the Cable, the said video was shown to some of the parents but none could identify any of the persons there.

Umar Muhammad, one of the parents, said: “This is a fake video; these are not our kids.

“Why are they pulling our legs? This video is not genuine and most of us have kids that were abducted but this video did not clearly show our children. It is just a fake and means to deceive us.”

Dini Ketare, a parent who could not fight back tears over his missing child, simply said: “The video is not of our children and does not even look like them.

“We spent six day coming here from the Ketare town, hoping to see that our children have been rescued but we always leave here in a bad mood.”

I am going through midlife crisis, I am 51 and still single – Billionaire, Tyler Perry

How we secured release of Katsina schoolboys from ‘bandits’ – Masari

“If you thought Í’d die, I did not die” – Tonto Dikeh addresses those who ”came to give her food in her dream last night”

Author Beta lensPosted on February 18, 2020February 18, 2020
Tonto Dikeh took to Instagram to address those who ”came in her dream last night to give her food.” The actress woke up at...
Read More

Author Beta Gist Naija StaffPosted on November 18, 2019
An unfortunate accident has happened in FESTAC area of Lagos State involving an SUV which ran into an electric pole. Man escapes death as...
Read More