The 6-bedroom gigantic edifice sits on a 1300 square meters parcel of land in an exotic estate in the heart of the town.

The state of the art mansion was constructed by Julius Berger and given finishing touches by Ehigozie ogbebor of Sayaveth interiors.

Ogbegor, meanwhile, was in the news earlier in the year for launching an expensive gold plated house.

Odey who many have come to know as a common recharge card, on the streets of Calabar few years ago, has risen through the ranks in Norland Industrial Group in a space of three years.

He has consistently built & leading a team of over 150,000 entrepreneurs & has ranked officially as Africa’s First Yellow Diamond in the company; a development that makes him the highest paid network marketing executive in Africa.

The mansion christened “the King’s Haven” brings to three, mansions which he has launched in one year.

It also brings to total, more than ten of such edifices which Odey, CEO of Ownex Properties has across Nigeria alone.

Odey who has worked for the cause of over 1000 first time millionaires, and has far reaching impact in real estate, is also set to launch Phases one and two of his new estate in Lagos, Nigeria. 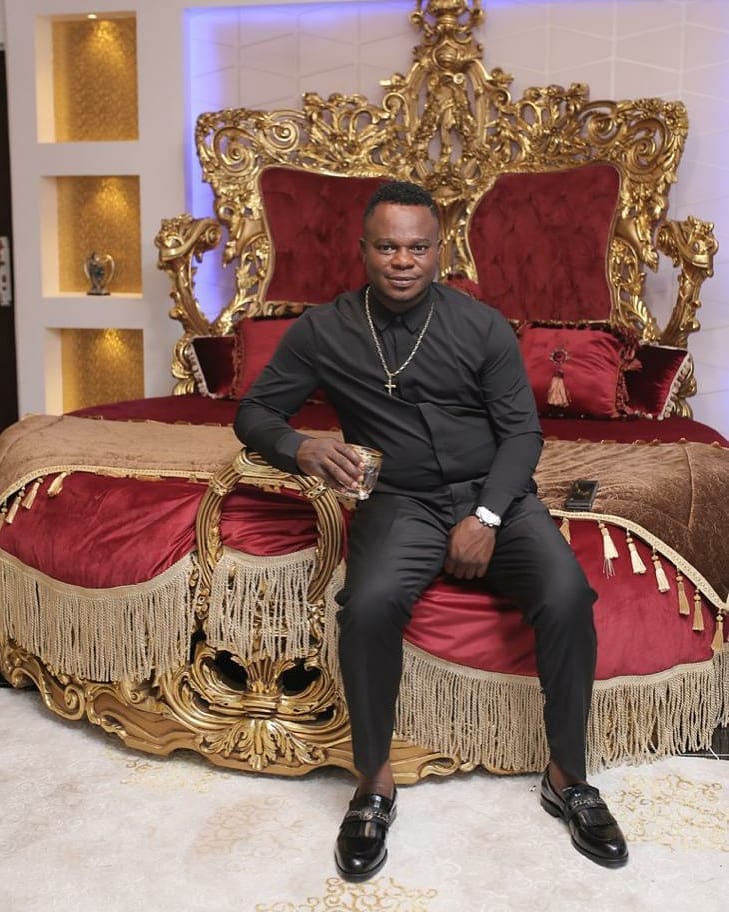 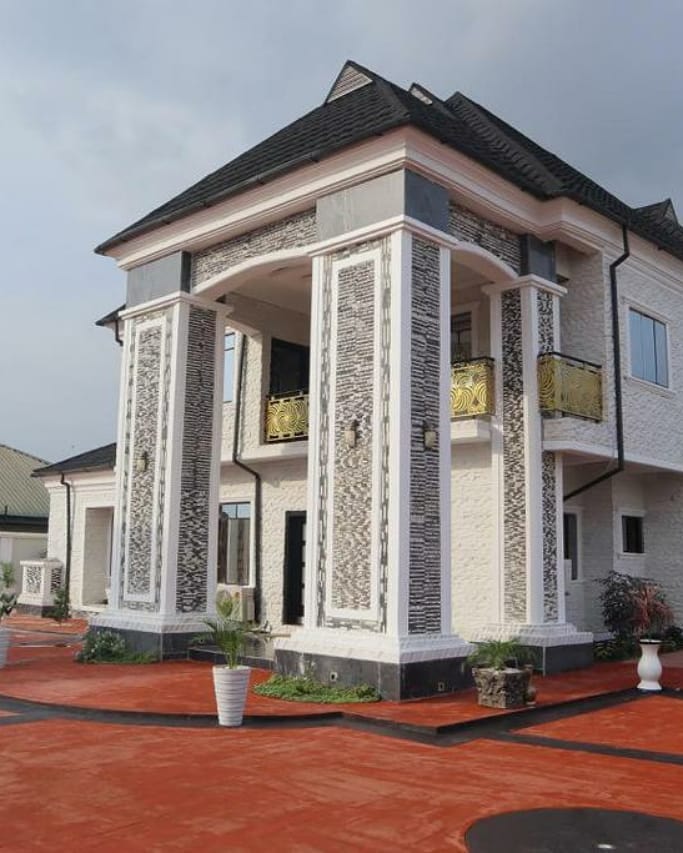 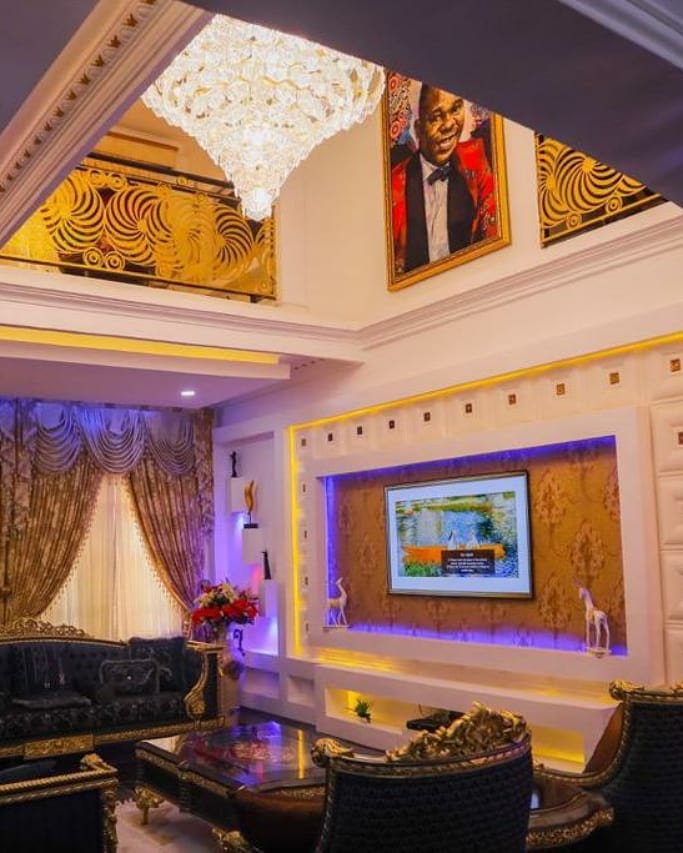 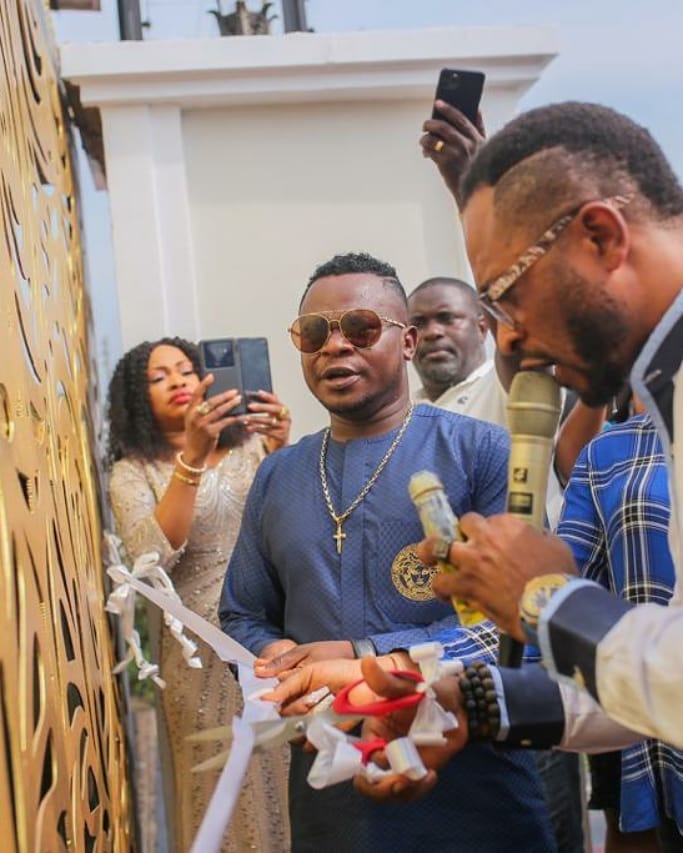 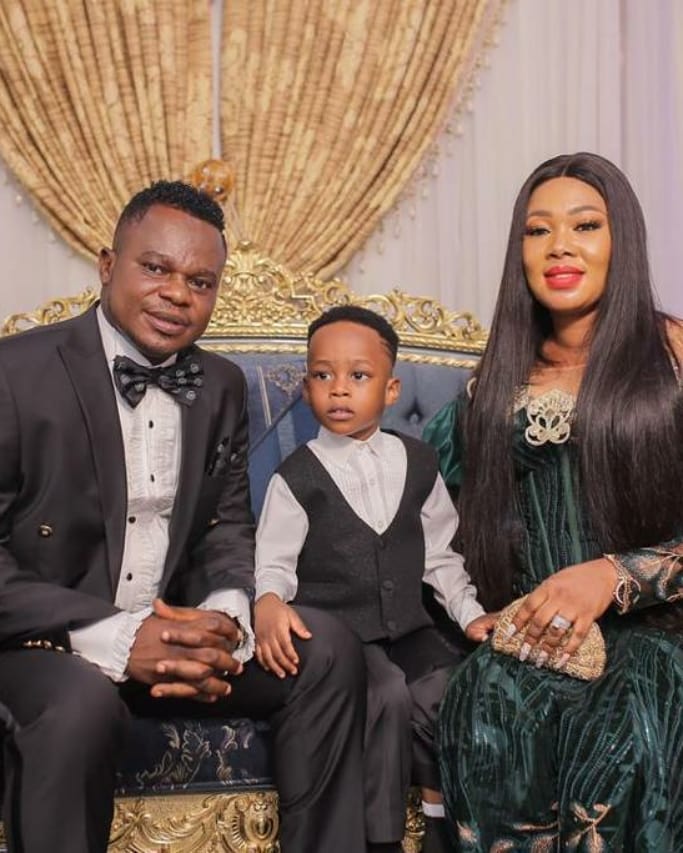 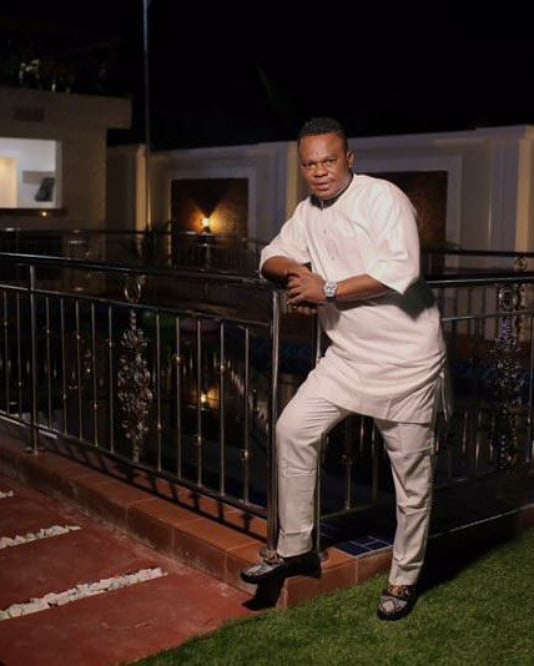 Author Beta Gist Naija StaffPosted on August 5, 2019
Nigeria is planning to deduct 5% VAT for every online transaction via bank cards from next year. The burgeoning digital economy includes e-commerce where...
Read More

Author Beta lensPosted on March 14, 2020
Alleged kidnap kingpin, Chukwudimeme Onwuamadike also known as Evans has been told by a judge that he will have to defend himself in his criminal trial...
Read More

Author Beta Gist Naija StaffPosted on April 23, 2019
The criminal Men of the Ogun State Police Command have arrested one Seun Adewole, 26, while attempting to snatch motorcycle from its owner. His...
Read More

Gossip Lifestyle News
Author Beta lensPosted on January 19, 2021
Man narrates how he helped a woman escape from her abusive husband at night but she returned to him two weeks later
Read More