An American sperm donor who claims to have fathered 150 children worldwide has impregnated three British women ahead of Christmas.

‘Joe Donor’ from Vermont, who conceals his real name, has been living in Ilford, Essex, for the past three months after first arriving in the UK in September.
The 50-year-old, who has travelled across America, Argentina, Italy, Singapore, The Philippines, and the UK donating his sperm, previously admitted that he is on a mission to impregnate as many women as he can, with 2,500 kids being a long-term goal.

According to him, the news of three mothers-to-be, who he claims are set to give birth to his children in 2021 is the ‘best Christmas present of all.’

He claimed he had sex with two of them, while the third conceived through artificial insemination. 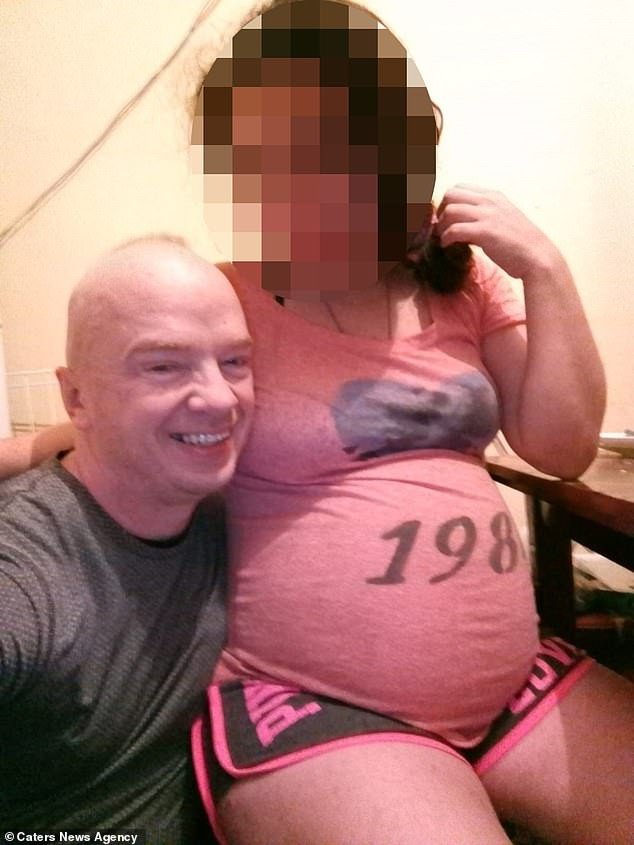 Joe offers both options and says about 50 percent of his offspring are a result of having sex but insists he does not make any profit from his donations, although sometimes his clients pay for his travel expenses.

Joe said: ‘Helping women create the gift of life is the best present of all. I’m always ready to climb down that chimney and give women the dream baby they’ve always wanted.

‘Since arriving in the UK in September I have met up with about 15 women. Most of them don’t want to have sex, because they say it causes too many issues in their relationship, or they’re lesbians. But it’s more effective when it’s natural.

‘I’d say about three of those women I have met I’ve had sex with, and two of those are pregnant. But not everyone reports back and lets me know if they’re expecting.

‘Since my time in the UK I have travelled to Wales, Hull, Birmingham, Portsmouth and Kent.’

He added: ‘I feel like I’m the luckiest man in the world to be able to help women in their time of need. It was lovely to hear the news that three women I met during my time in the UK are now pregnant. There’s no better Christmas present than that.’

Joe claims the pandemic hasn’t slowed him down this year and that on average, he impregnates 10 women per year.

He continued: ‘I’ll never know the exact number but it’s definitely in the double figures every year. I will use a mask when having sex to help stop the spread of coronavirus but you cannot keep socially distanced.

‘I love seeing photos of the babies when they’re born as a lot of them do look like me. I don’t financially gain from providing my sperm to women, I just enjoy helping people.

‘Luckily I run a few online businesses so I’m always available and can provide sperm whenever they’re ovulating.’

He added: ‘I have a health check at least annually but if a woman requests more frequent testing, I will have another check on demand.

‘Women I help all have checks during pregnancy so they’d soon find out if they’d contracted a sexually transmitted disease, which has never happened.’

Joe is hoping to head back to his hometown of America after his UK trip but says he’s happy to travel anywhere in the world to donate his sperm.

He said : ‘I’m contacted by women all over the world via Facebook or email. I don’t mind travelling as I can work wherever I need to in the world.

‘I will be in the UK for the foreseeable though and I’m hoping to continue spreading Christmas cheer for as long as possible.’

He said: ‘I have babies all over the world and although people always worry over incestual issues that is a concern for clinics because mothers and children never meet their donors. 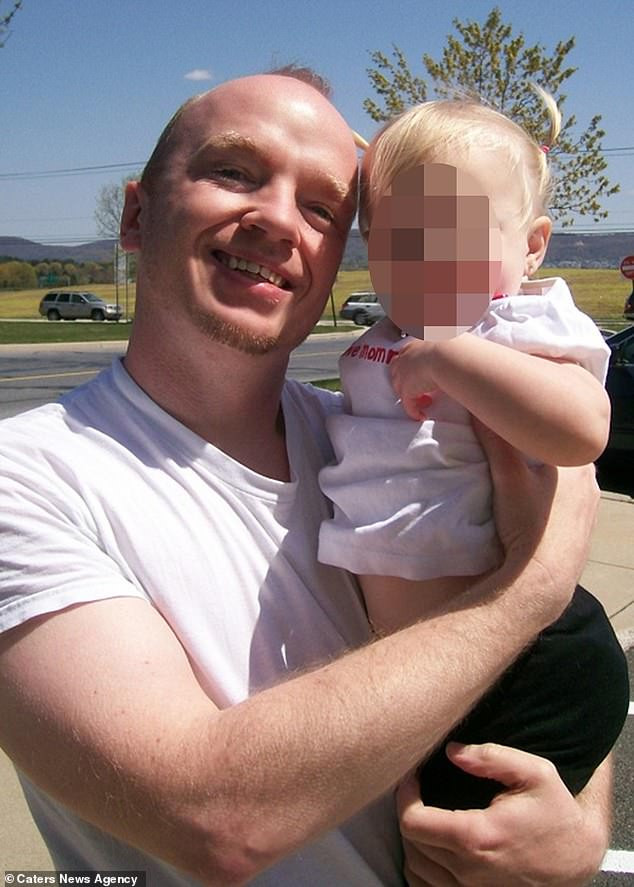 ‘I meet mothers in person when donating, and I am happy to meet any child at any time, and keep in touch with mothers who want to keep in touch, so that everyone knows of half-siblings, and this problem has never happened with me or any other private sperm donor.

‘I started donating sperm in 2008 and have fathered on average 10 children per year. I have always said I wouldn’t father more than 2500. I aim to donate my sperm for as long as it works which could be until I’m in my 90’s.’

Joe opts to have yearly medical checks to ensure he’s practising as safe as possible.

Flavour shares heart-melting video of himself serenading his aged father

“Mother’s Love”: Nigerian Mum Rolls On The Floor As Son Comes Home After 5 Years In U.S

Author Beta Gist Naija StaffPosted on July 10, 2019
A Nigerian mother was filled with joy as she jumped and rolled on the floor after her son came home after 5 years in...
Read More

Author betalensPosted on January 24, 2020
Mike Ezuruonye is grateful for the gift of sight after he spent 8 hours undergoing surgery to fix his eyes.The actor revealed he had...
Read More

Thank You For Not Converting Me To Islam – Amaechi To Buhari

Author Beta Gist Naija StaffPosted on May 23, 2019
The Minister of Transportation, Rotimi Amaechi, on Wednesday, thanked Pres. Buhari for not converting him to Islam and for disappointing those who thought he...
Read More

Author betalensPosted on February 2, 2020
Kaduna kidnappers are getting deadlier and more ruthless as the corpses of two of their victims were found on Saturday: a seminarian, 18 year-old...
Read More