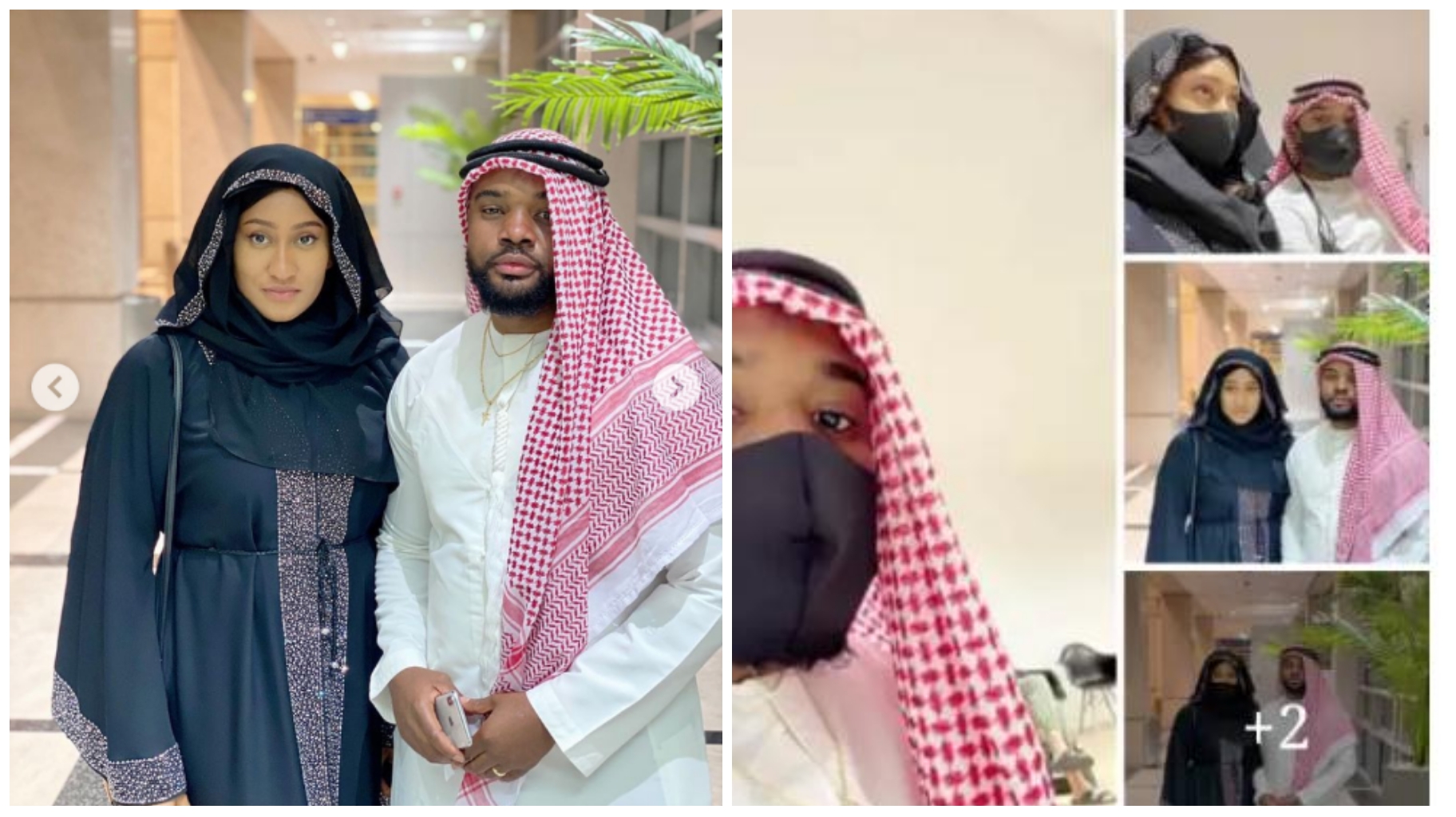 Nigerian actor and comedian, Williams Uchemba has been advised by a fan to take his marriage off social media to avoid any drama in the future.

Recall that the Nollywood star who wedded his fiancée, Brunella Oscar some weeks ago, has been sharing photos from their honeymoon via Instagram.

In an earlier post, he shared photos of himself and his wife having an expensive breakfast.

He has taken to his page again to share another set of photos at Dubai dressed in the traditional Arabian outfit while having fun together.

The concerned fan prayed for him under his post and advised him to take his marriage off the internet for his own good.

How UN returned 5,087 Somali refugees from Yemen in 2 years

Author Beta Gist Naija StaffPosted on December 13, 2019
Two UN agencies said on Friday that some 5,087 Somali refugees had so far returned home from Yemen since it started an Assisted Spontaneous...
Read More

Author betalensPosted on July 23, 2019
President Buhari has sent out his condolence to the families of Precious Owolabi, a National Youth Service Corps (NYSC) member with Channels Television, and Deputy...
Read More

Author Beta Gist Naija StaffPosted on October 2, 2019
The Deputy President-General of the Nigeria Supreme Council for Islamic Affairs (NSCIA) Alhaji Sakariyahu Babalola, is dead. According to The Nation, Alhaji Babalola, who...
Read More