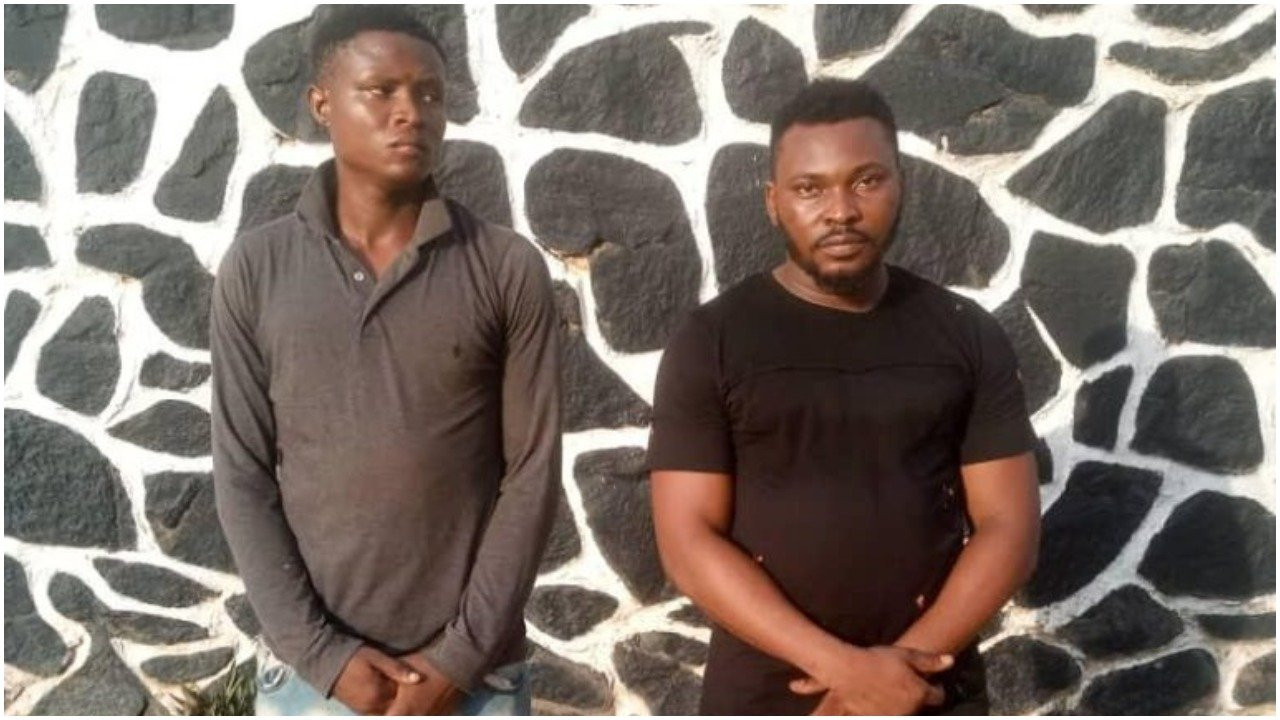 Two friends have been remanded in a correctional centre on Wednesday by a Magistrates’ Court in Ota, Ogun state for allegedly gang-raping and filming a 19-year-old girl.

Recall that the state counsel, Oluwole Ayede told the court that the duo committed the offence on December 12, 2020 at their residence in Sango Ota area of Ogun.

Ayede alleged that Oyeniyi and Emmanuel conspired and raped the victim.

He also alleged that Oyeniyi and Emmanuel were caught making a video recording of their crime.

The magistrate Shotunde Shotayo, who did not take the plea of Oyeniyi and Emmanuel, ordered the police to return the case file to the Ogun Director of Public Prosecutions for legal advice.

Shotayo adjourned the matter until March 5.

Author Beta Gist Naija StaffPosted on December 15, 2019
Kogi State Governor, Alh. Yahaya Bello, has asked graduands of the Federal University Lokoja, FUL not to Put all their hopes and aspirations in...
Read More

Author betalensPosted on November 18, 2019
On-air Personality, Anita Asuoha aka Warri Pikin has taken to Instagram to gush about her husband, Ikechukwu whom she praised for being the best...
Read More

Author Beta Gist Naija StaffPosted on January 13, 2020
Microsoft has announced that it is no longer going to provide software and security updates and technical support for Windows 7. The support of...
Read More