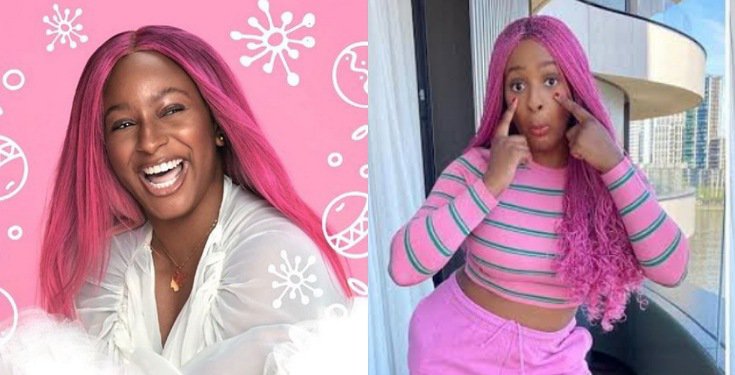 Popular DJ and daughter to Femi Otedola, DJ Cuppy, gave a savage response to one of her fans who took to the comment section of her social media post to mock her for not knowing how to dress..

The social media user had tweeted a reply to her post; “This Cuppy girl no sabi dress at all.”

Unlike DJ Cuppy who always ignores trolls, she decided to give a befitting response and replied: “A RICH teletubbie.”

#BBNaija: “Kim Is Fake, We Can Never Be Friends” – Isilomo Blows Hot

Author Beta Gist Naija StaffPosted on July 19, 2019
Ex-BBNaija 2019 housemate, Isilomo blows hot as she says Kim Oprah is too fake for them to have a relationship. Gistvic Reports. Isilomo revealed this during...
Read More

Author Beta Gist Naija StaffPosted on January 11, 2020
Ntufam Mba Ekpezu Ukweni, Senior Advocate of Nigeria (SAN), has said that the Nigeria’s security apparatus should be disbanded because they have failed Nigerians,...
Read More