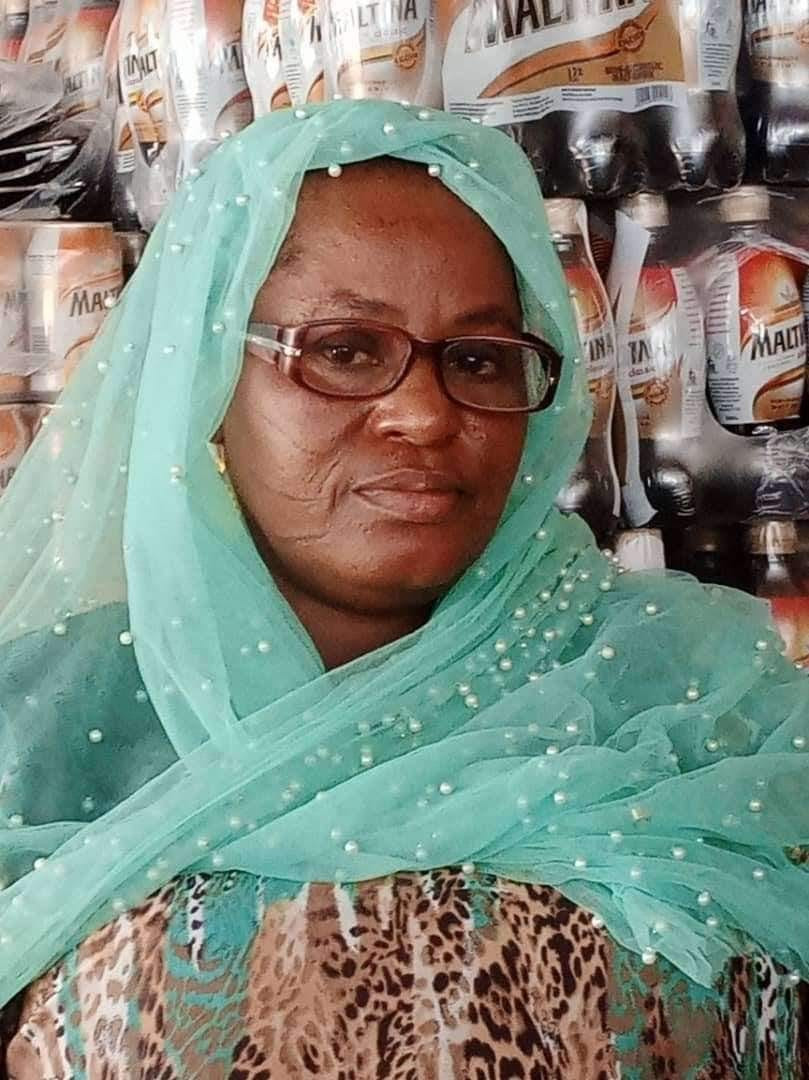 According to report, the gunmen stormed the filling station and forcefully dragged the woman into the bush where she was later found shot dead at about 11:pm.

It was gathered that the two boys and mother of one of them were reportedly going to Idere from Igboora where they had earlier gone to celebrate New Year with their relatives.

According to a man who introduced himself as the boys’ uncle, the children and the woman were waiting for a commercial motorcycle around the gate of Subawa filling station to take them to Idere.

After waiting for a while, the woman decided to put a call to her close relative who is a commercial morcyclist in Idere to come and take them home.

“While she was making the call, one of the gunmen whom had already positioned themselves around the Subawa filling station, on sighting the woman making call, felt she might be calling security operatives, then fired a shot directly at the woman who was standing with the two kids. The stray bullets hit only the kids and they died instantly, while the woman fled into the bush,” he told Ibarapa Parrot.

Thereafter, the gunmen proceeded to abduct Alhaja Adisa. Sources said the kidnappers killed the woman when they discovered that they were being trailed by the Amotekun security operatives.

Meanwhile, the two kids have been buried amidst tears, while the mother was admitted in an undisclosed hospital in Igboora.

Demolition of Kaduna ‘sex house’ has sent sufficient signals to other deviants and their sponsors - NCAC DG, Olusegun Runsewe

Author Beta Gist Naija StaffPosted on June 1, 2019
BBNaija’s Nina gets a shop from her fans on her birthday Watch Video Below:
Read More

Author Beta Gist Naija StaffPosted on September 30, 2019
The Pharmacists Council of Nigeria (PCN) said it has shut down 332 patent stores operating below standard across the State. Director, Inspection and Monitoring...
Read More

EPL: Usain Bolt advises Solskjaer on what to do with two Man Utd stars

Author Beta Gist Naija StaffPosted on September 8, 2019
The US House of Representatives Judiciary Committee, led by Chairman Jerrold Nadler, a Democrat, is poised to vote next week on a resolution to...
Read More