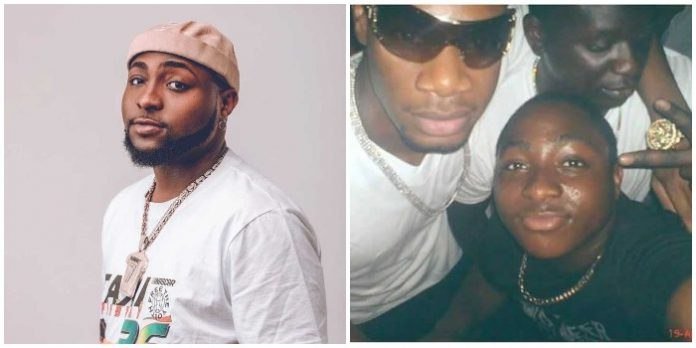 Popular Nigerian singer-songwriter, David ‘Davido’ Adeleke, has told fans and followers that contrary to the general notion, he actually struggled at some point in his career.

The FEM crooner disclosed that during the days before he became a star, he had lived with the defunct Mo Hits crew at their residence.

It is believed that his stay at the Mo Hits crib was around the time he was still upcoming in the industry.

According to Davido, he spent a year living with members of the former leading label, which was founded by Don Jazzy.

The singer made the revelation when a Twitter influencer opined that Davido never had an ‘I never blow‘ stage in his career.

”Davido doesn’t have “When I never blow” stage. Came in with a hit,’‘ he tweeted.

But the father of three quickly corrected him, saying;

Author betalensPosted on May 28, 2019
The Economic and Financial Crimes Commission, EFCC, describes as unfortunate the acquittal of Robert Azibaola, a cousin to former president, Goodluck Jonathan, who was...
Read More

Author Beta lensPosted on January 22, 2021
The death sentence imposed on Yahya Sharif Aminu, a Kano-based singer who was convicted for blasphemy has been overturned by a court.   In...
Read More