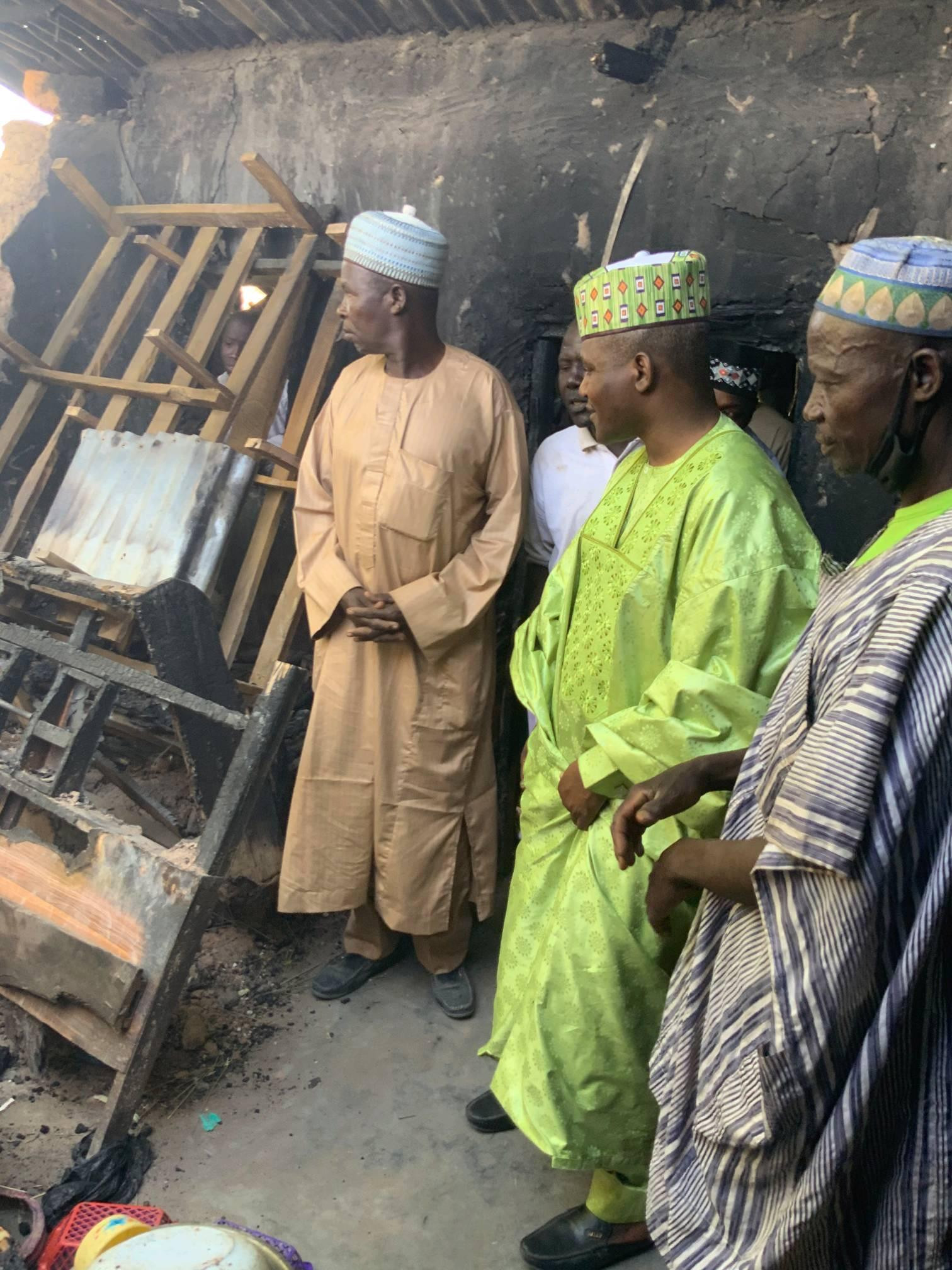 A mother and her two children were burnt to death in a fire outbreak that occurred in Riban Garmu village, Dewu Ward in Kirfi Local Government Area of Bauchi State.

Four other persons sustained injuries in the inferno that completely razed the four-bedroom house apartment and are currently receiving treatment at Kirfi General Hospital.

It was gathered that the fire was caused by a spark from the electricity connection in the apartment while the family was asleep. 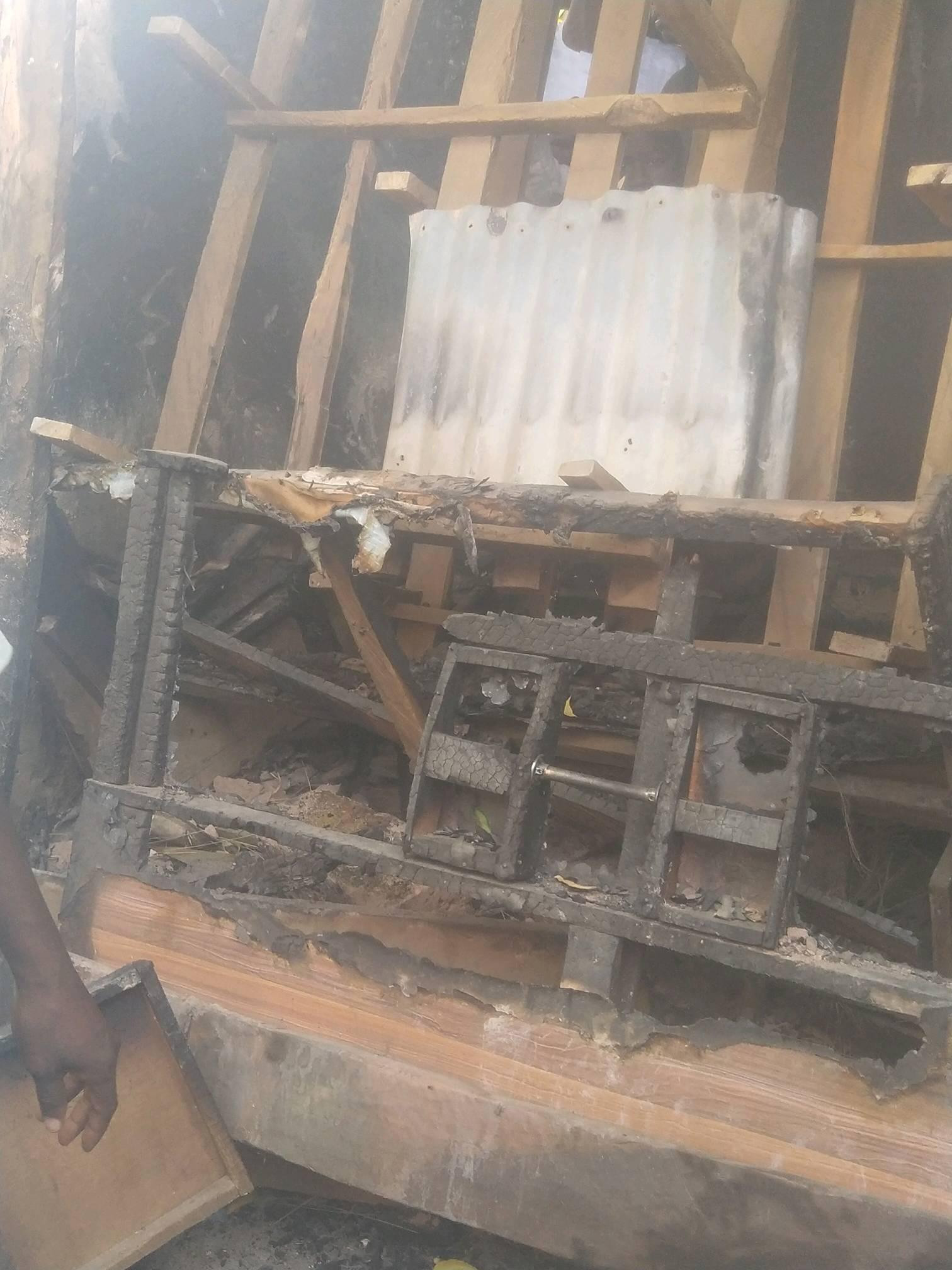 According to an eyewitness, the mother and her children were screaming and crying for help but all efforts to force the door of the apartment open in order to rescue them failed.

The member representing Kirfi Constituency at the State House of Assembly, Hon. Abdulkadir Umar Dewu, paid a sympathy visit to the family of the victims on behalf of the State Governor, Bala Mohammed.

He presented a cash donation of the sum of N250,000 to the family on behalf of the Governor. 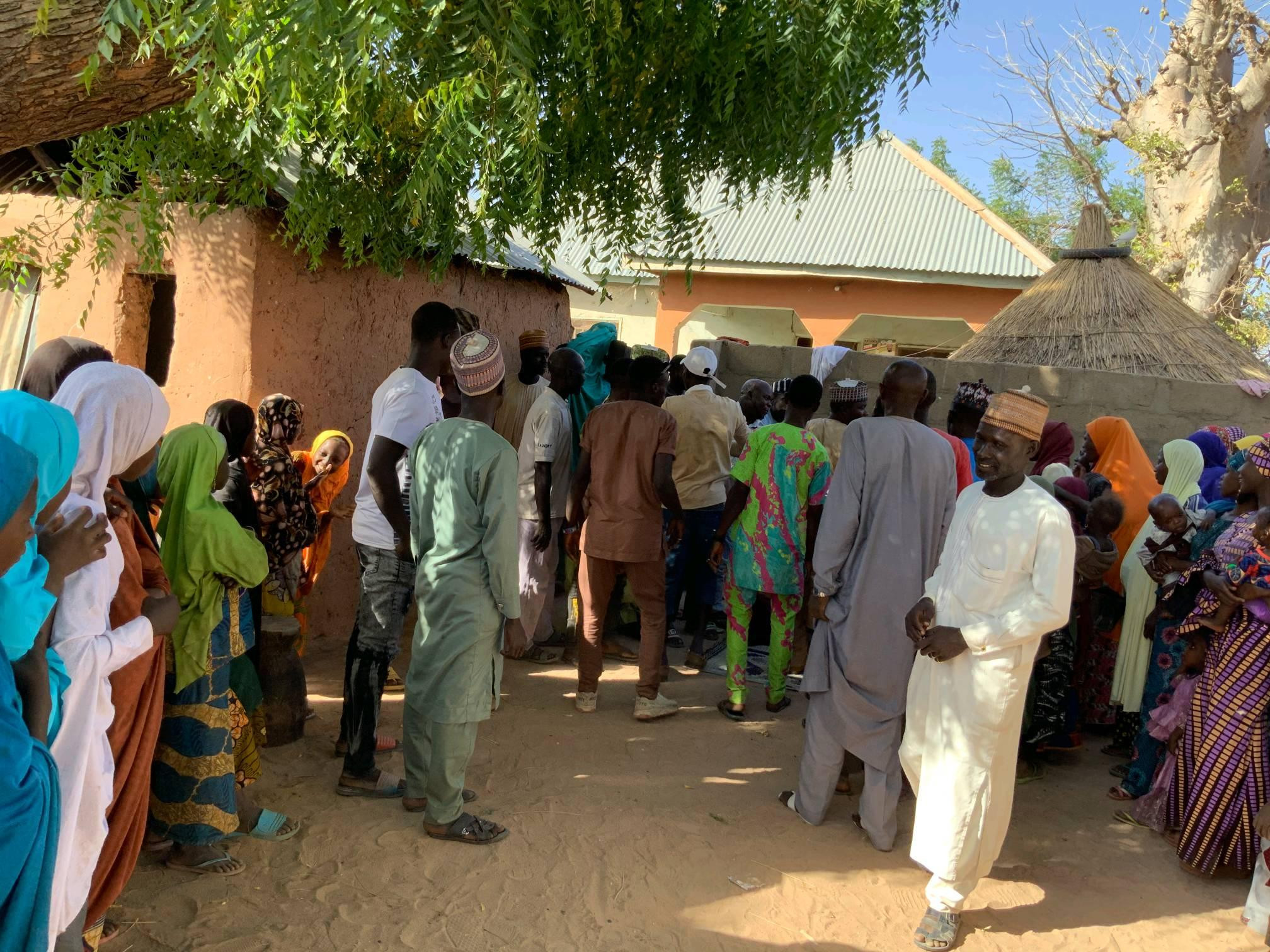 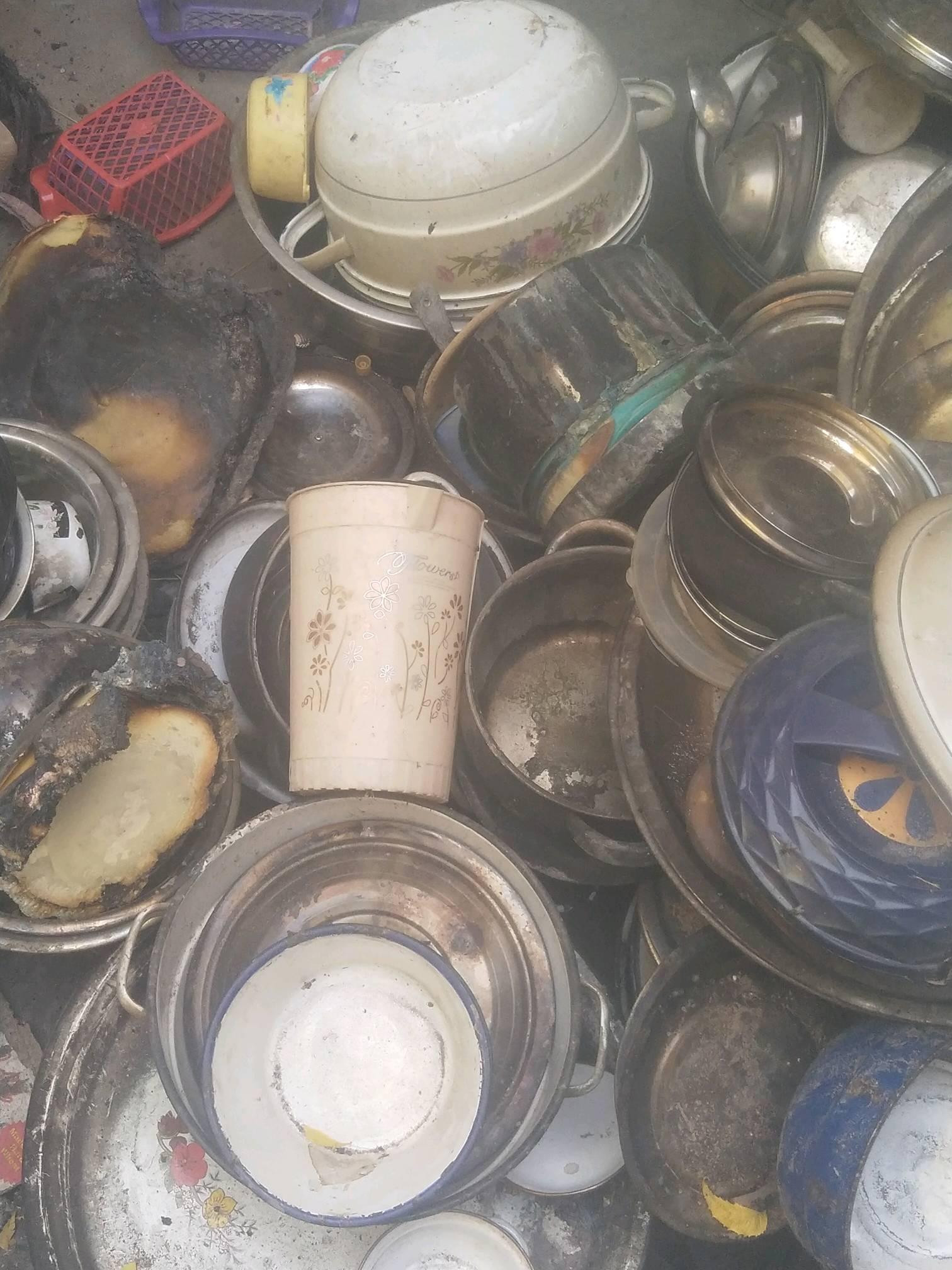 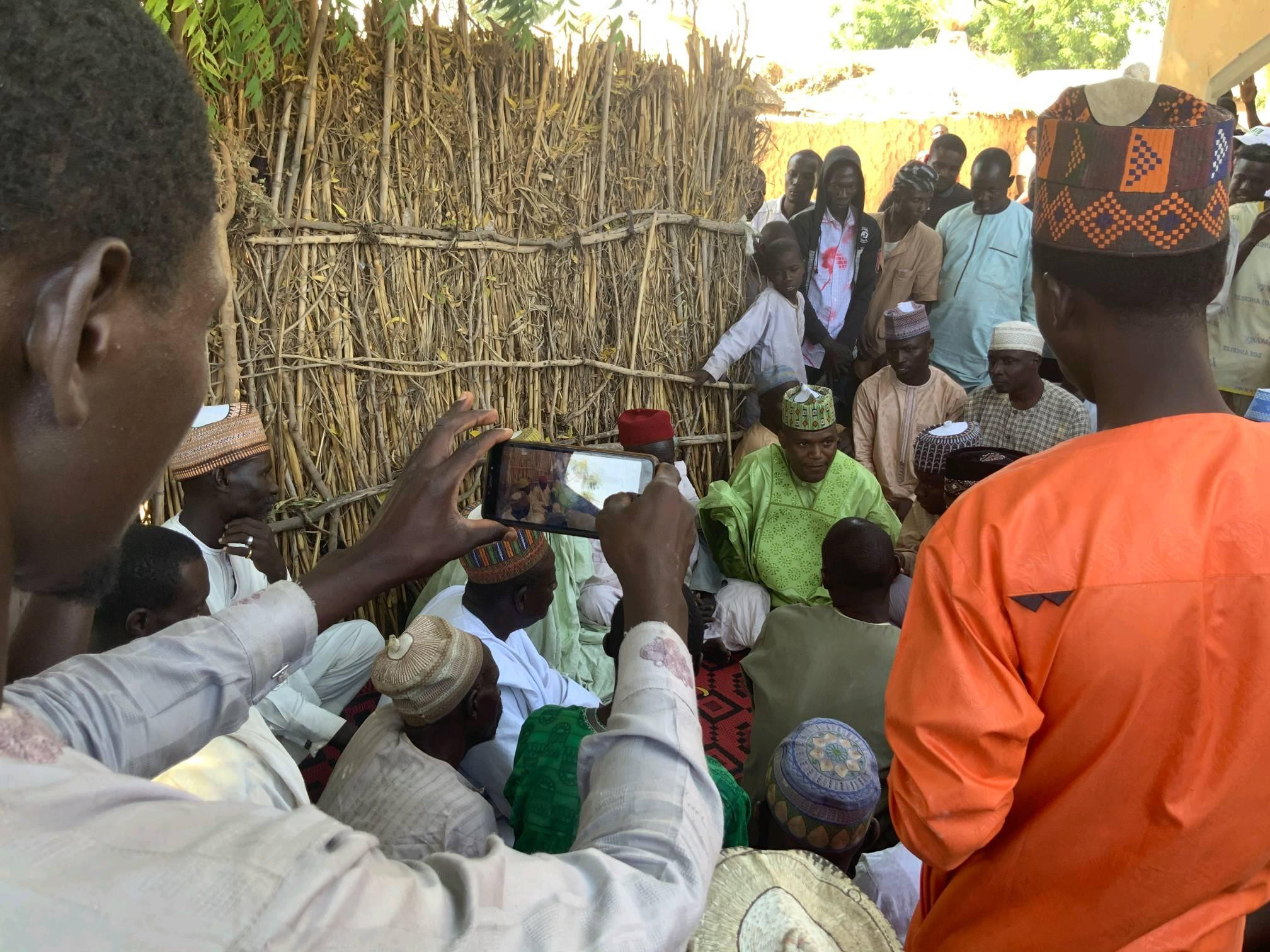 Woman, 35, abandons husband for her stepson, 21, and undergoes plastic surgery to be more attractive for him

Author Beta lensPosted on January 5, 2021
Lady kneels and cries uncontrollably while begging her man after he reportedly dumped her (Video)
Read More

Author Beta Gist Naija StaffPosted on January 6, 2020
Arsenal head coach, Mikel Arteta, has told his players to start feeding off energy from the fans, so they can “create more fear” for...
Read More

Author Beta lensPosted on March 5, 2021
Court throws out couple’s divorce application because the husband impregnated his wife while the case was still in court
Read More