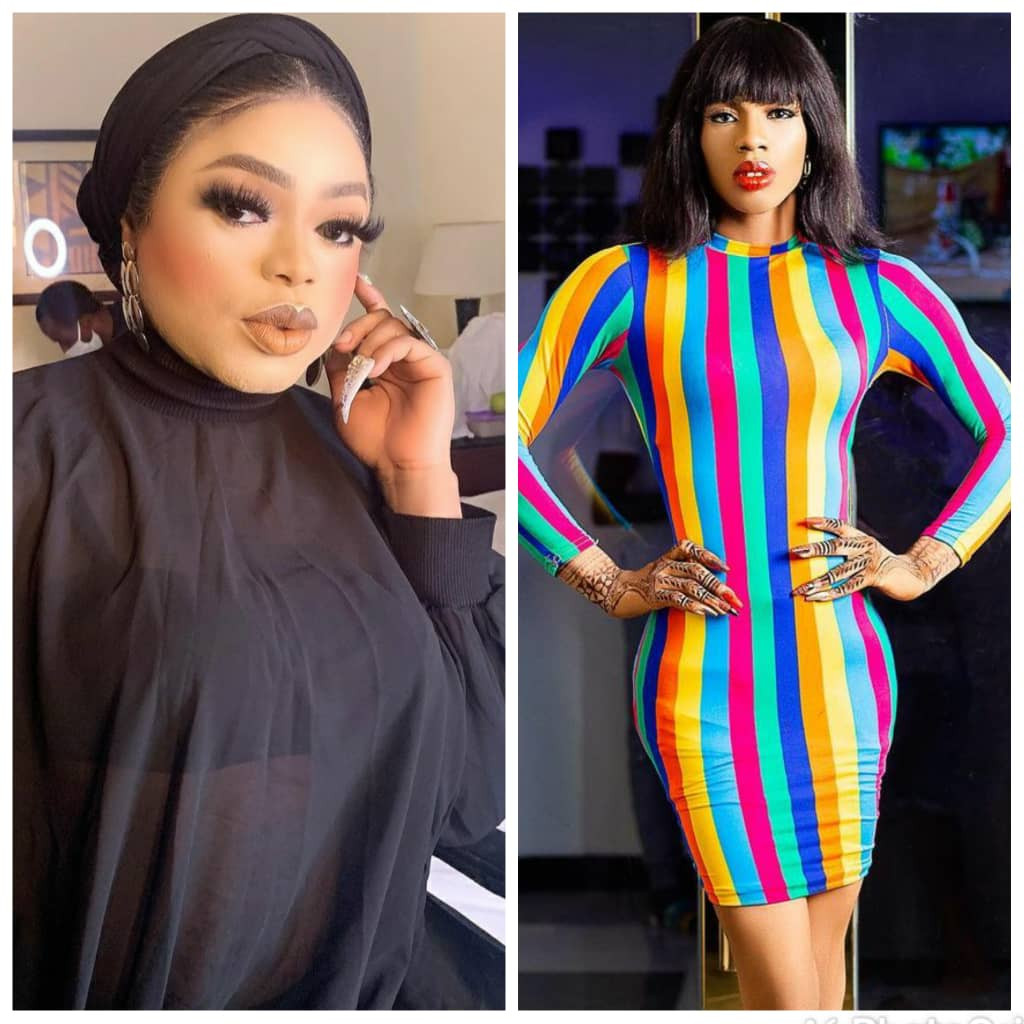 Bobrisky has reacted to his call out by crossdresser, James Brown aka ‘They Didn’t caught me.’

Earlier this evening, James called Bobrisky out on social media. According to him, Bobrisky called him today and asked him to stop copying his content. He alleged that Bobrisky threatened to kill him

Well, in an apparent response to James’s callout, Bobrisky this evening in two deleted posts, threatened to throw a certain ”tiny rat” into a cell. According to him, It is inside a cell that the person who he is referring to would treat his ”HIV.”

James Brown became famous in August 2018 after he was arrested alongside 56 other suspected homosexuals, and stated that he was HIV-positive. Although he has recently recanted the HIV story claiming he only said it so he would be freed. 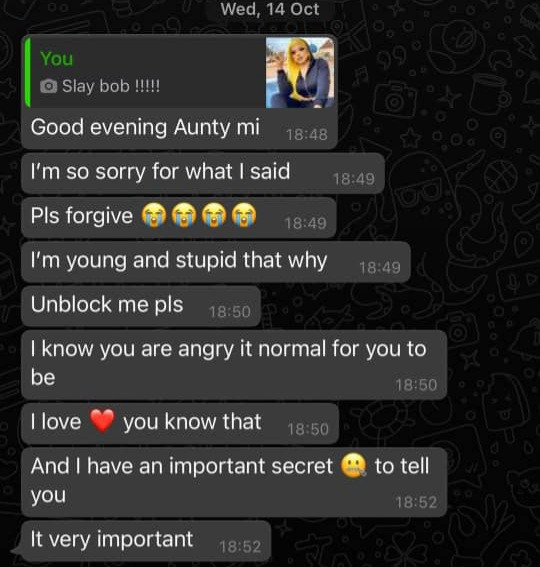 Cell is not a new thing. I have been there before and I left -James Brown claps back at Bobrisky

Insecurity: ''If you don’t pray, you may be guilty of prolonging the war all over Nigeria'' Femi Adesina tells Nigerians

How To End Godfatherism In Lagos Politics

It’s becoming clearer by the day that my fellow celebs don’t like me – MI Abaga.

Author betalensPosted on January 3, 2020
Nigerian Rapper, M.I Abaga has taken to social media to call attention to what he perceives as not being liked by his colleagues in...
Read More