Some football fans angrily descended on match officials and removed some of the center referee’s teeth in the process in Ghana on Sunday, March 28. 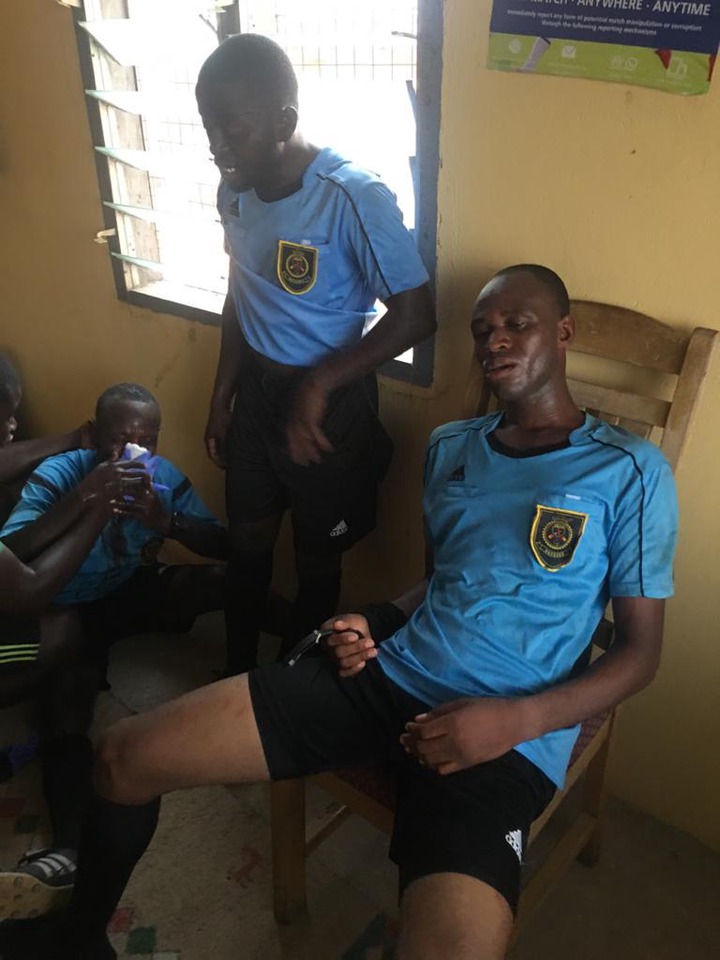 According to Ghanaian media, the incident occurred after Wanamafo Mighty Royals’ football match with Bofoakwa Tano ended in a goalless draw.

Reports have it that fans of the home team invaded the field after the final whistle and physically assaulted the match officials with the referee, Niatire Suntuo Aziz losing some of his teeth. 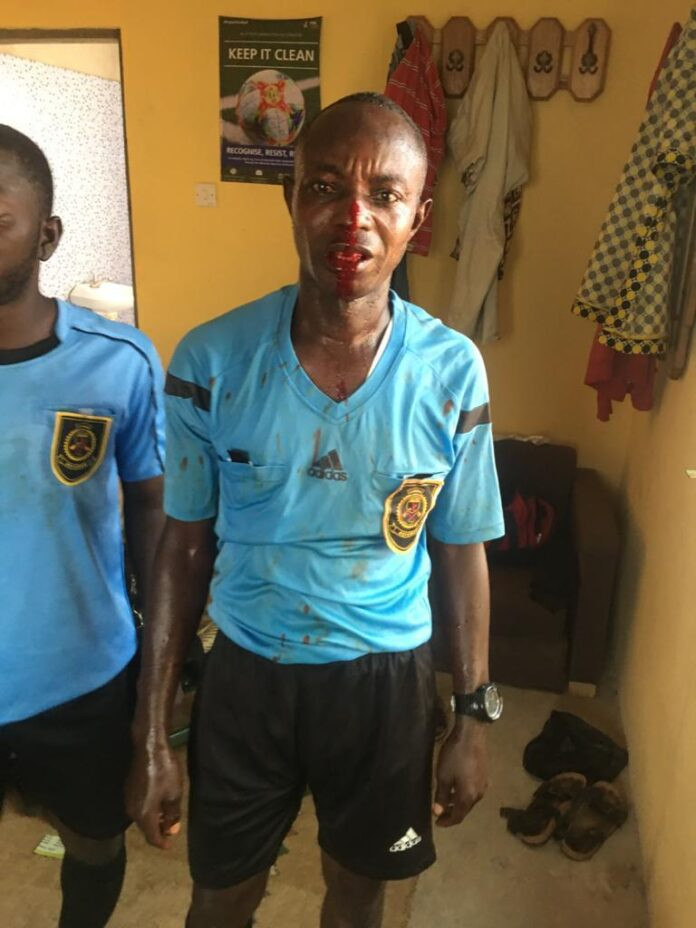 According to Starr FM, the home fans were dissatified with the performance of the referee and decided to take matters into their hands by beating him and other officials to pulp. 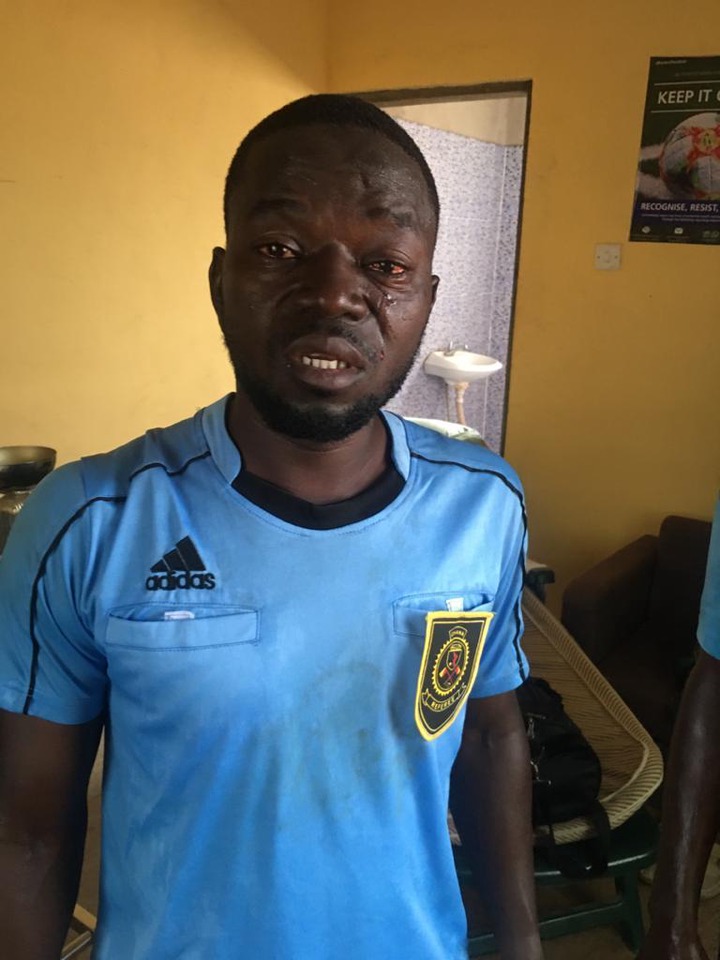 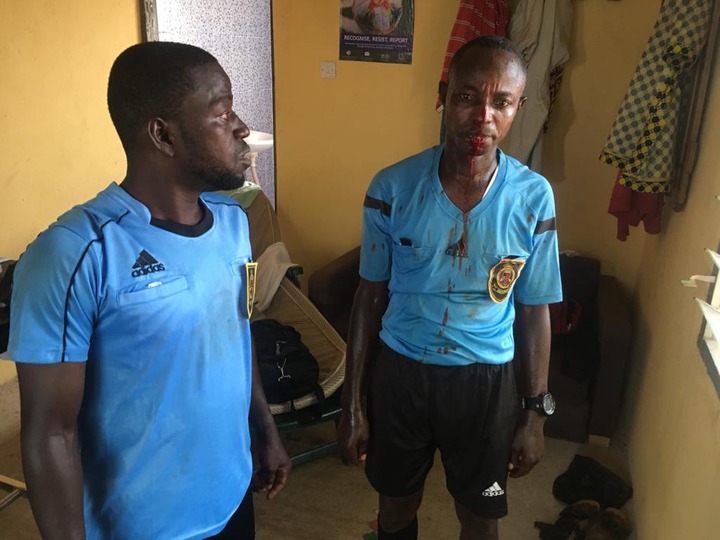 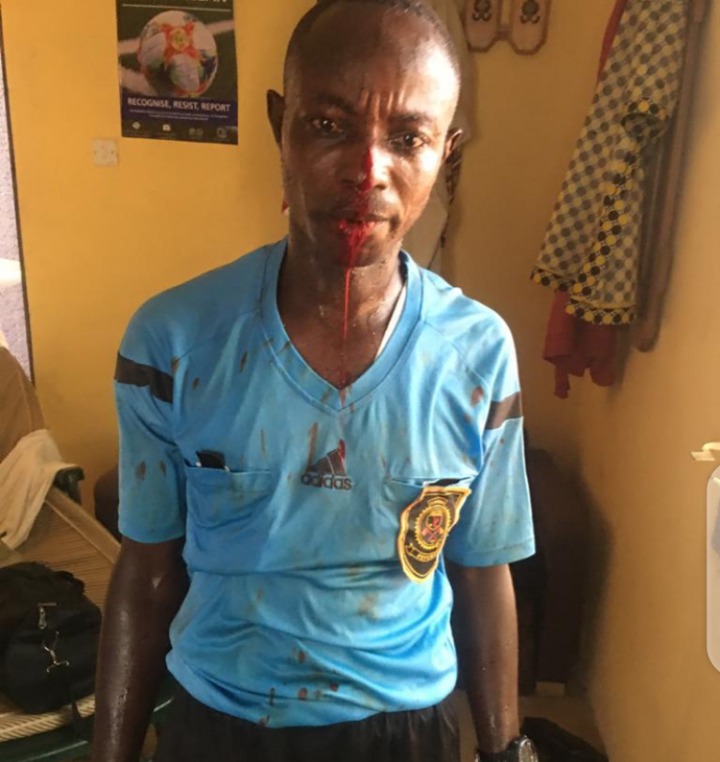 Gossip Lifestyle News
Author Beta lensPosted on June 5, 2020
A man has died after he was struck by lightning during a downpour in Edo state.   The man, identified simply as Mr. Edafe, died...
Read More