One of the defunct members of Psquare, Peter Okoye, a.k.a Mr P gets dragged by a fan after announcing his latest song, ‘Just Like That.’ 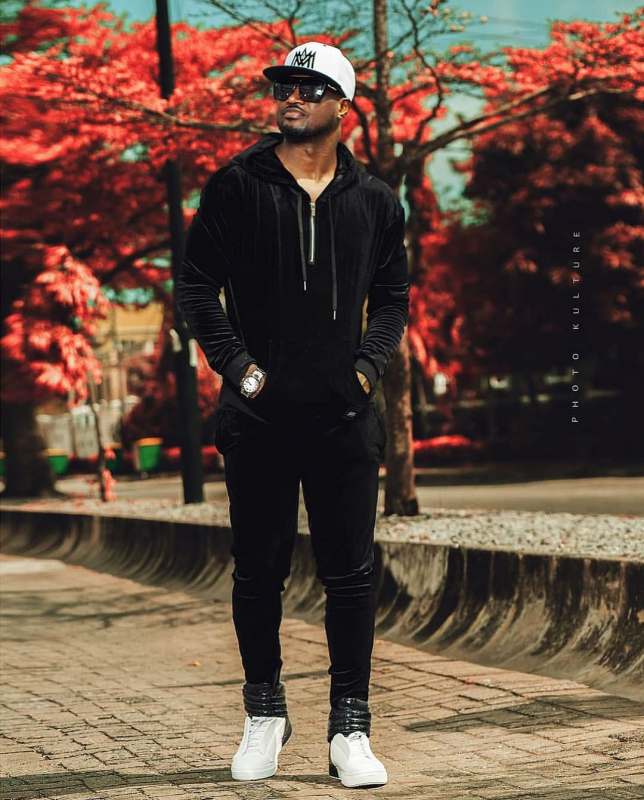 The singer had taken to Twitter to announce his latonest track set to release by 12 am today, and its visuals coming out on April 2nd.

“Are you ready for this smash hit? JUST LIKE THAT ft @mohombimusic
Audio Out 12am. Video out on April 2nd just after My virtual Concert,” Peter Okoye wrote. 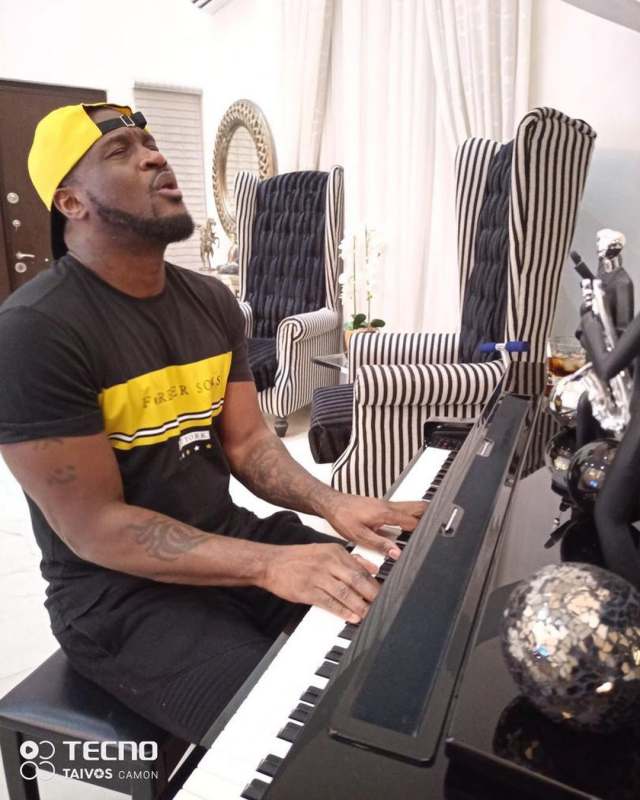 In response, a troll attacked him on how no one would stream his song unless he does the needful by reuniting with his twin brother and bringing back Psquare.

“Baba go and rest,we’re not streaming or playing your songs till you make a step bringing Psquare to game……….unite with your brother and let the happiness go on…..I can’t imagine how your mom will feel right now seeing your guys like this,she will be in deep pains #Unite”

Man narrates how he became a millionaire with ‘wheelbarrow’ business

“I forgive you all” – Billionaire’s daughter, Fatimi Indimi opens up three years after her sister married her ex

A video making the rounds on social media shows the moment a security man fled for his dear life in a stealthy way while a robbery was taking place at an ATM stand. The security man was stationed at the ATM to guard it, but as he was standing, a man with a bag which is believed to contain cash got robbed by three armed men. READ ALSO: Governor Sanwo-Olu’s convoy booed and pelted with water bottles (Video) As the robbers dispossessed the man of his belonging, others scampered for safety, but what caught people’s attention was the security guard who peacefully and calmly walked away as though he did not see what happened. The man that got robbed just stood in disbelief over what just happened to him. Watch the video below:

Author Beta lensPosted on April 4, 2021
Man narrates how his girlfriend sleeps on the floor with him as he goes through rough time
Read More