A young man, identified as @Linovin_ on Twitter, has caused a stir on social media after he shared a photo of himself in his NYSC uniform. 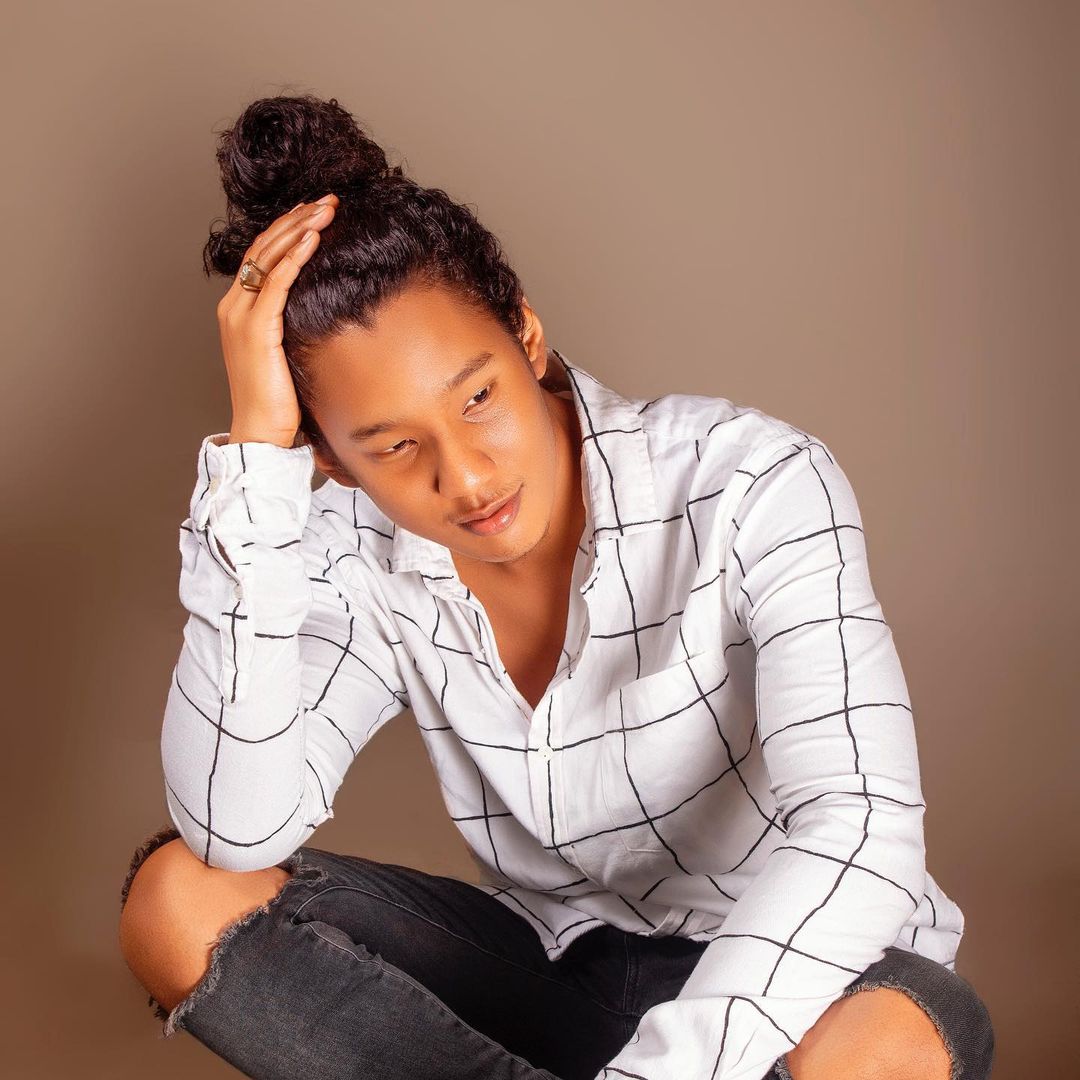 Sharing a photo of himself on micro-blogging platform, Twitter, he wrote, “Nigerian. Always and forever.” 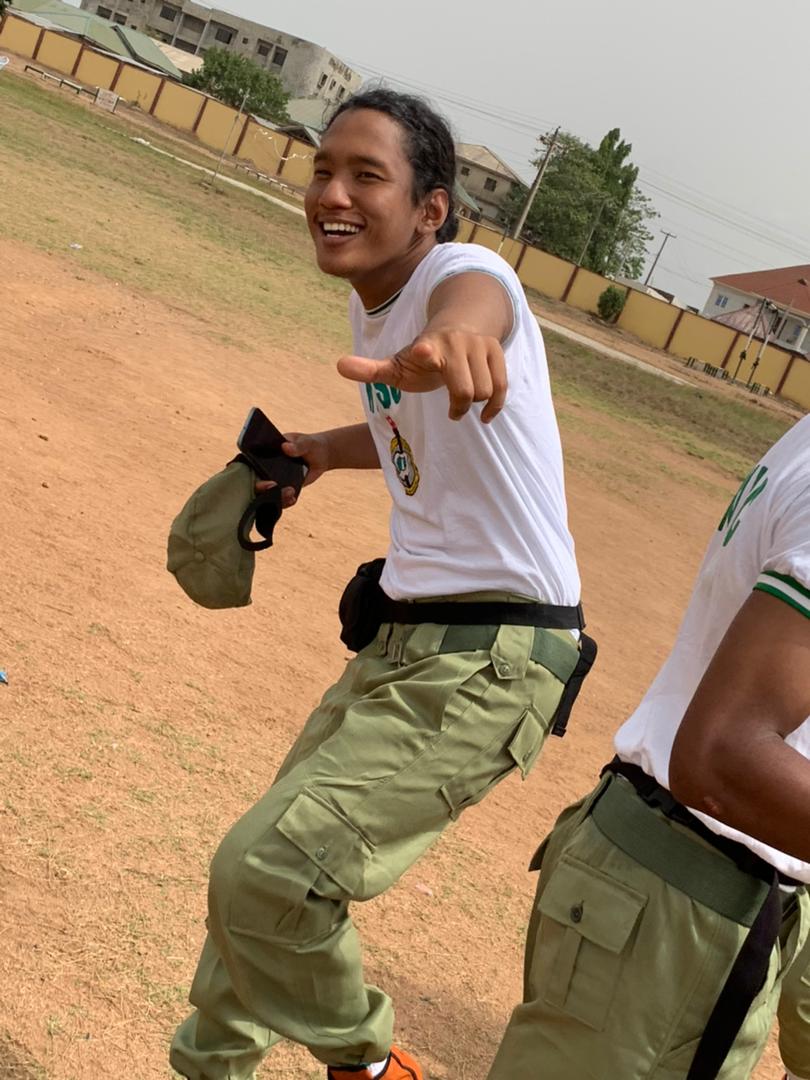 The photo has generated thousands of reactions from Nigerians as the big question in the hearts of many is about his root.

Some opined that he could be an inter-racial kid, while others said that he may be a naturalized Nigerian.

However, @Linovin_ identifies as a Japanese and a Nigerian as shown on his Instagram profile.

Nigerians pointed out that the young man will be the cynosure of all eyes on the orientation camp and girls will be swarming him.

See some reactions below,

@oyisii wrote, “When you’re in it and not of it, it hits different.”

@me_gracie_ asked: “For how long have you been in Nigeria? Just asking.”

@toluwa_lhashe wrote, “Omo girls will be swarming you for camp”.

Author Beta lensPosted on April 1, 2021
I’m surprised that my music does well internationally even though I don’t push it – Olamide
Read More