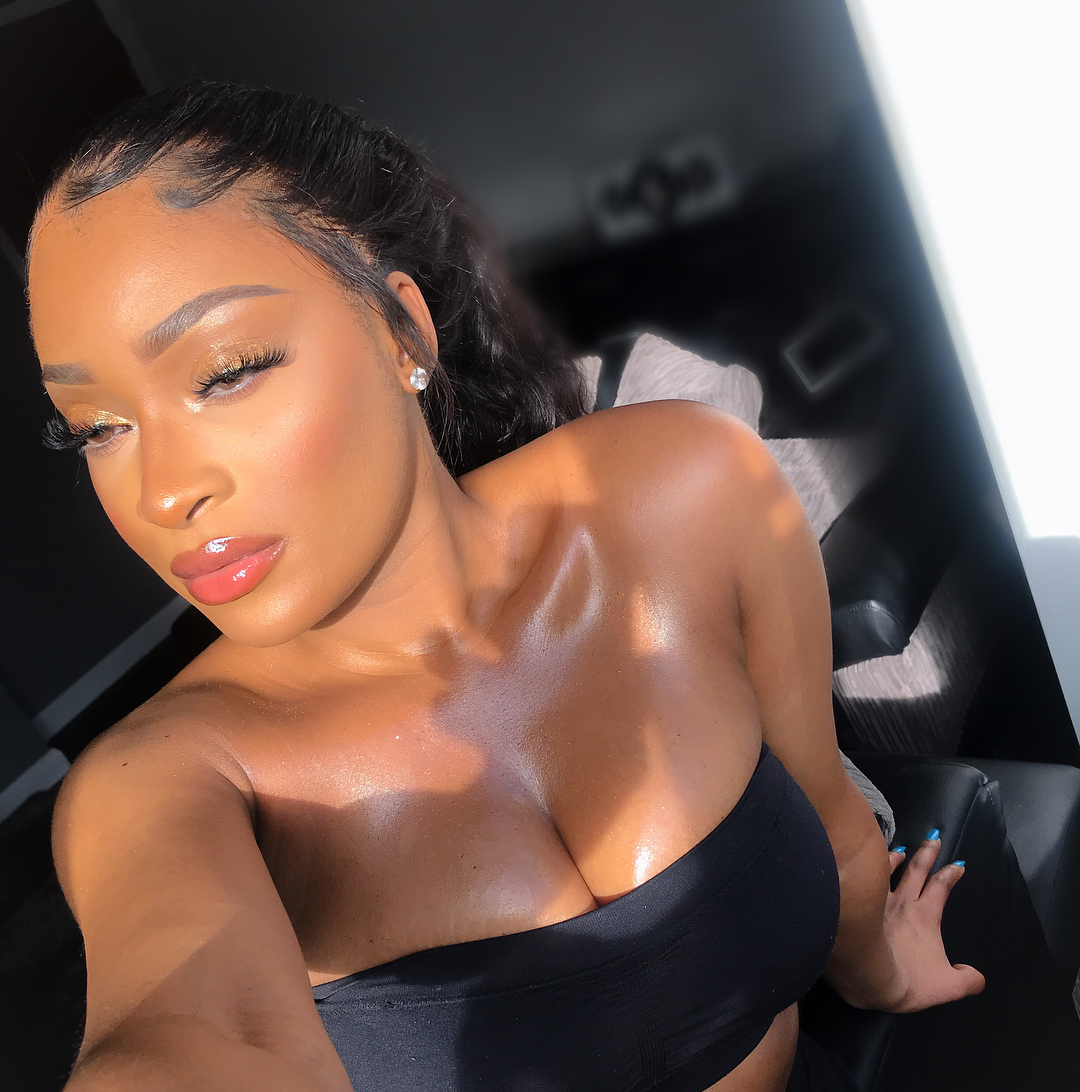 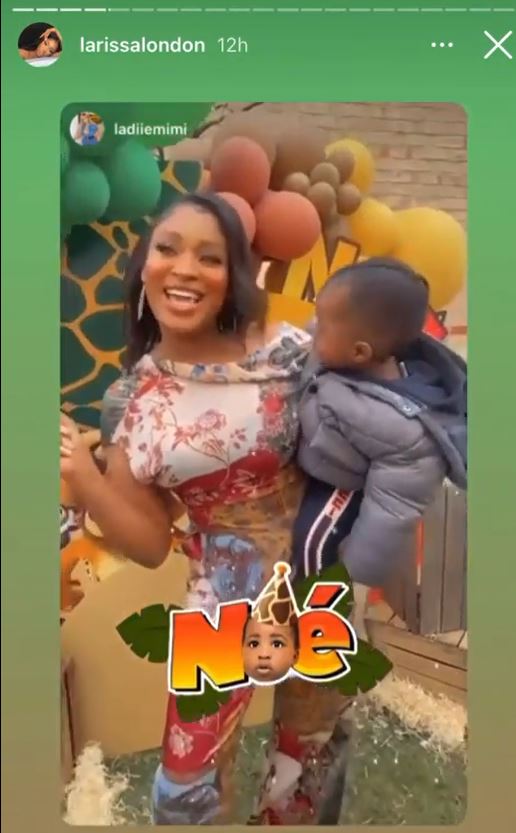 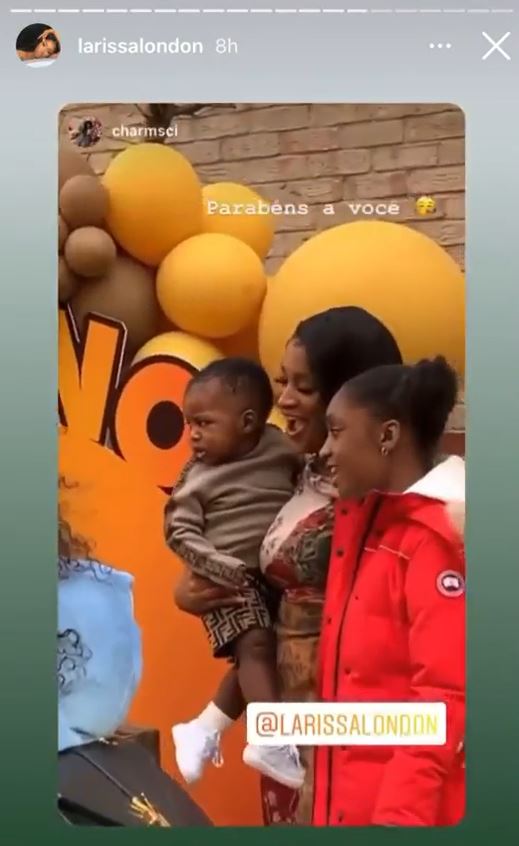 Watch a video from the party below,

Recall that some days back, when she celebrated her son on her IG page, Nigerians stormed the comments section to point out the resemblance between the toddler and Davido’s second daughter, Hailey.

Some even stated that the kid also looks like his son, Ifeanyi… An Instagram follower, @ellanunu12, in reaction wrote, “He looks like Davido’s second daughter Hailey”.

@bibi__blaq wrote, “Omo this one na davido photocopy o nothing wey anybody fit tell me now male I believe😯😀”. 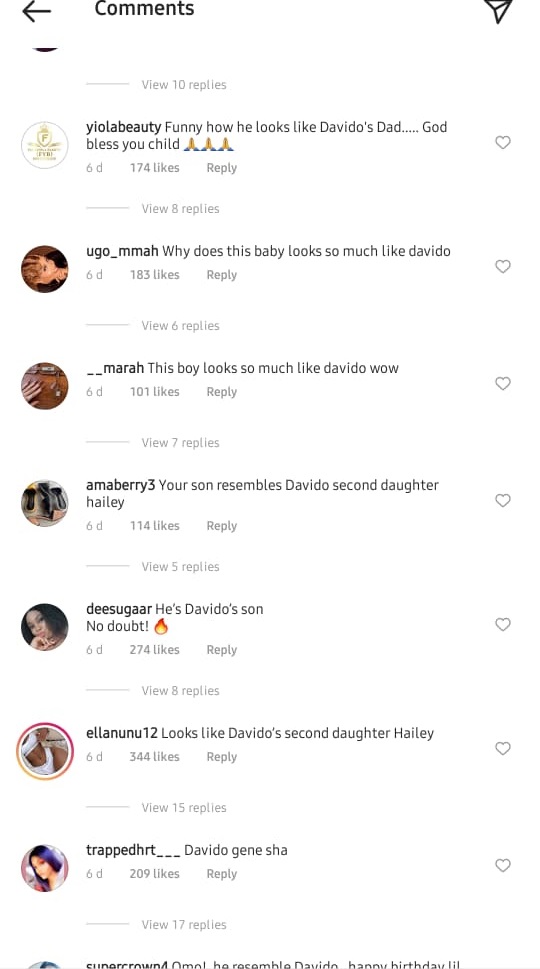 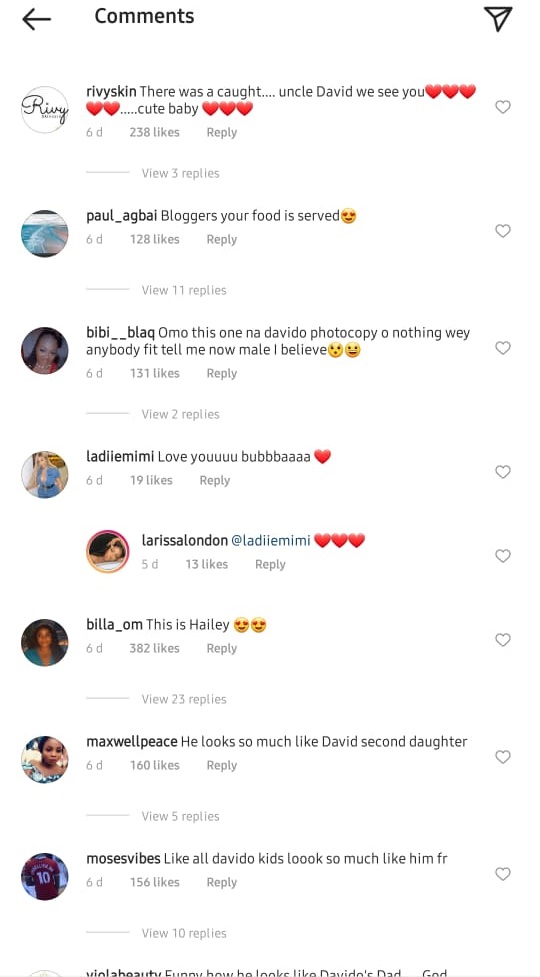 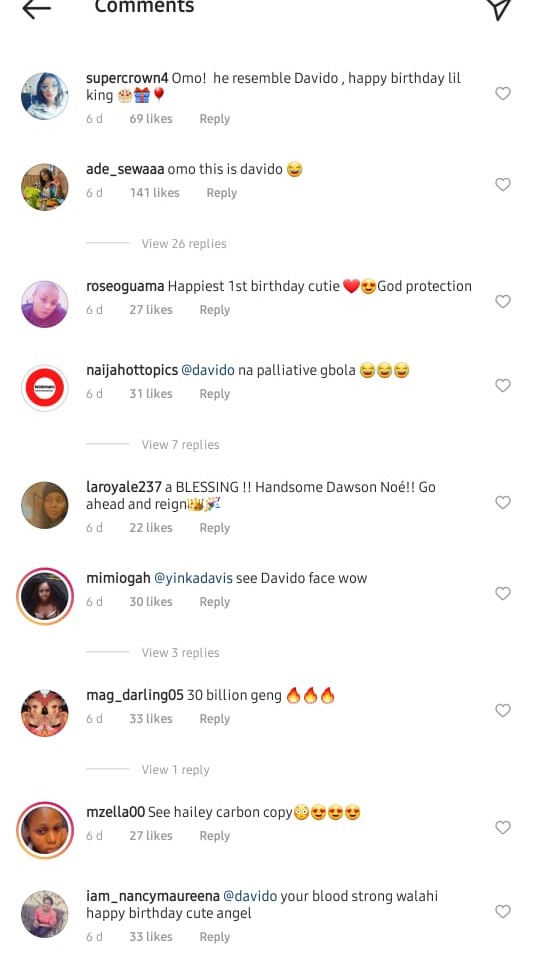 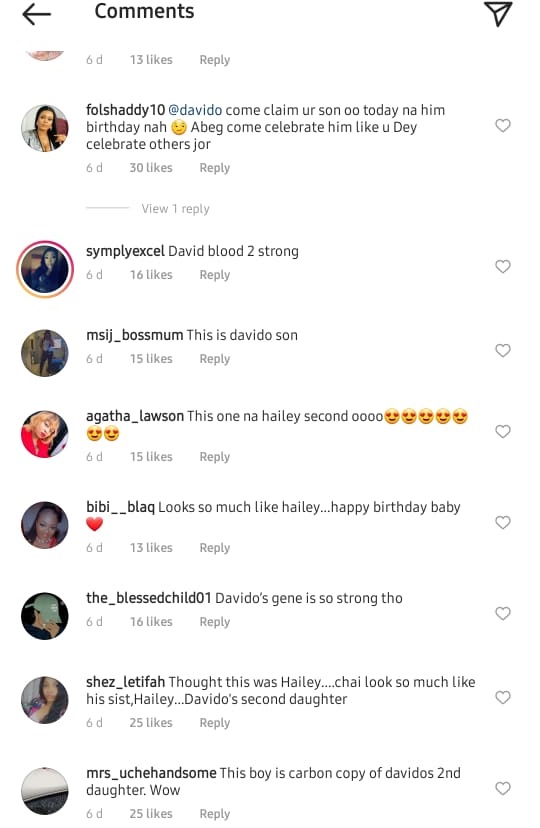 Author Beta Gist Naija StaffPosted on September 10, 2019
Protests have continued to trail the recently constituted board of the Niger Delta Development Commission (NDDC). This is also as a source has hinted...
Read More

Family of three killed by thunder strike in Benue

Author Beta lensPosted on May 22, 2020
Family of three killed by thunder strike in Benue
Read More

Author Beta Gist Naija StaffPosted on August 3, 2019
A cross-section of Nigerians has reacted to the recent abduction of five ministers of the Redeemed Christian Church of God (RCCG) who were kidnapped...
Read More

Role Model: “I’m not responsible for how your child turns out” – OAP Moet Abebe

Author Beta Gist Naija StaffPosted on April 12, 2019
Soundcity OAP, Moet Abebe shared this on her Instastory saying she’s no one’s role model and that if a child looks outside for a...
Read More