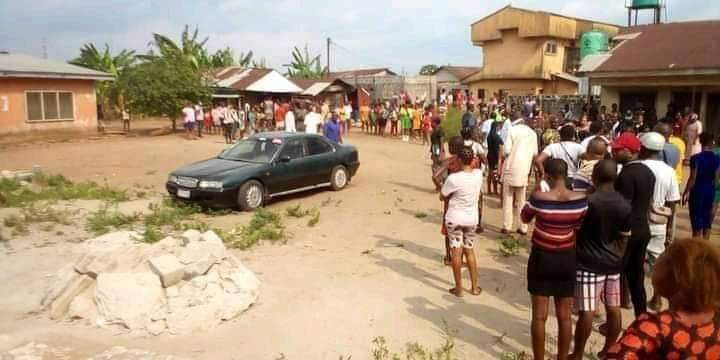 The decomposing bodies of two children of a widow have been found in an abandoned vehicle in Abraka, Ethiope East Local Government Area of Delta state.

Corpses of the children identified as Kelvin Izakpa, 10, and Fega Izakpa,7, were recovered from a Honda Rover car with Reg No. AG 815 BKW parked in a house along Okpoghoro street at about 2:50p.m on Friday, March 12.

It was gathered that the stench of the corpses drew the attention of passersby, leading to a search and shocking discovery. 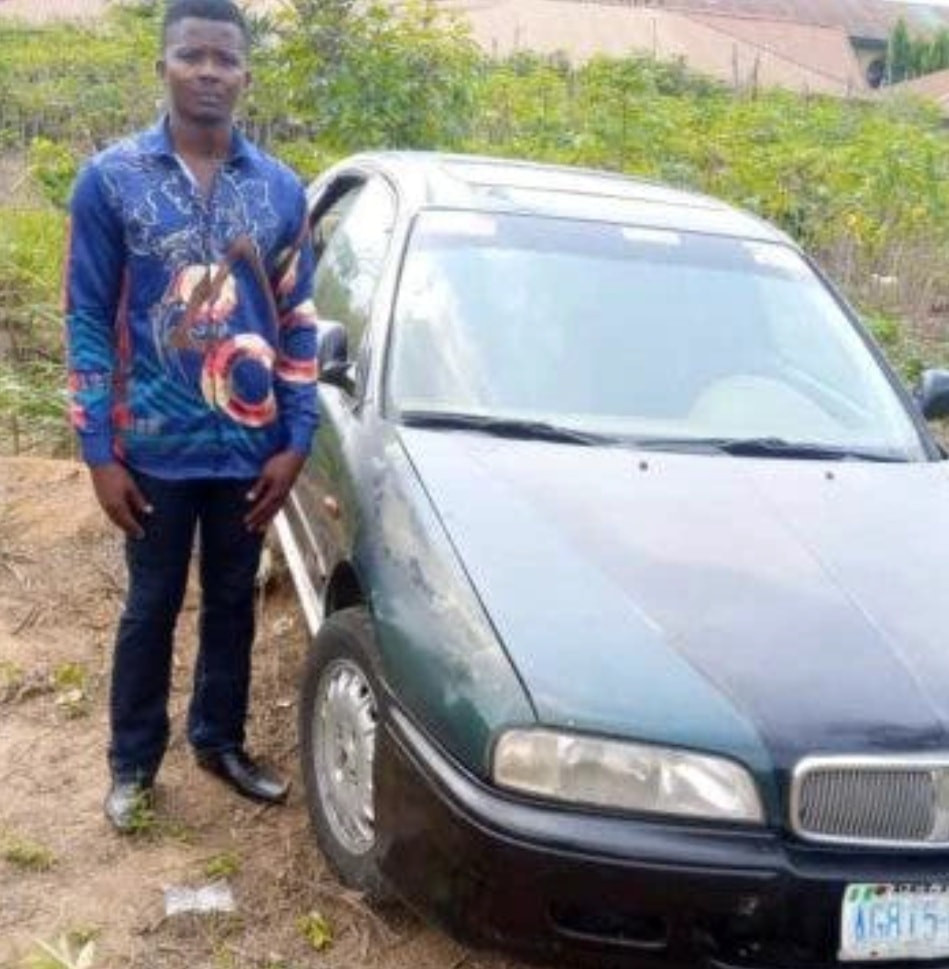 The mother of the late children, Odiri Izakpa, a hairstylist, was reported to have last seen the children on Thursday.

The owner of the car identified as 35-year-old Eniku Aghogho Tayo, is said to be resident in Warri. The car, it was learnt, had been parked on the spot for close to five years. 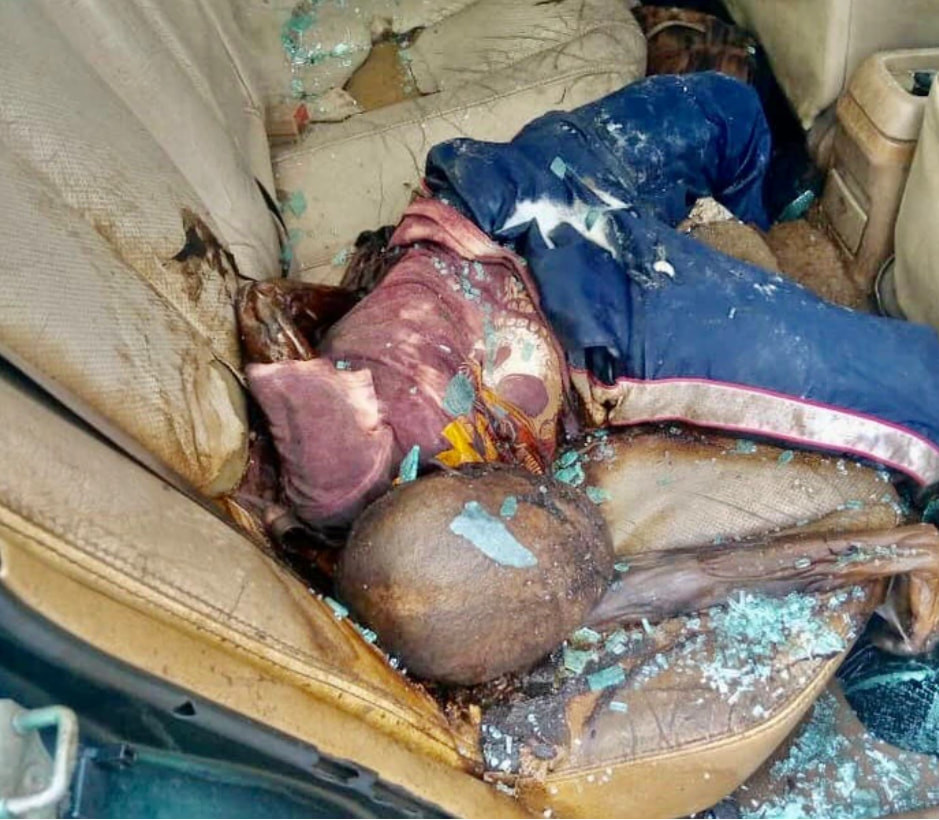 Standard Liege vs Arsenal: Ljungberg speaks on having talks over permanent deal

Author Beta Gist Naija StaffPosted on December 12, 2019
Arsenal interim manager, Freddie Ljungberg, has opened up on dressing room talks with senior officials at the club, after their win over West Ham....
Read More

Author Beta Gist Naija StaffPosted on August 8, 2019
Following the arrest, detention of Omoyele Sowore, the convener of the Global Coalition for Security and Democracy, and the clampdown of anti-government protesters last...
Read More

Author Beta Gist Naija StaffPosted on November 28, 2019
A thirteen-year-old girl(names withheld) has resurrected six days after she was allegedly raped to death by her fifty-two-year-old stepfather, Sunday Ojo in White House...
Read More