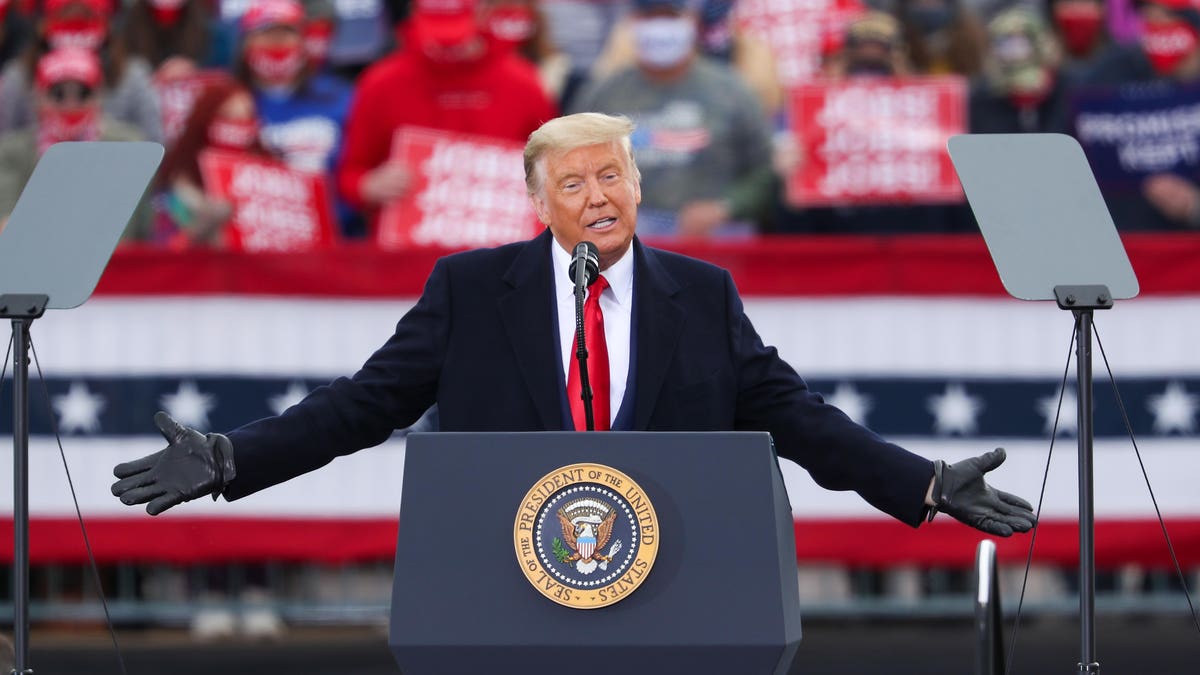 Former US President, Donald Trump is set to return to social media in the next few months with the launch of his own platform that will “completely redefine the game,” his top adviser said Sunday.

Jason Miller told Fox News’ “Media Buzz” that the former American leader will be back online in two to three months, and will launch a new platform that he claimed would attract tens of millions of users.

”I do think we’re going to see President Trump returning to social media in probably about two or three months here with his own platform.

“This is something that I think will be the hottest ticket in social media,” Miller said.

He added; “It’s going to completely redefine the game, and everybody is going to be waiting and watching to see what exactly President Trump does, but it will be his own platform”.

Although he didn’t go into detail about the new platform, Miller said Trump has been holding “a lot of high-powered meetings” and numerous companies are interested in helping to get it off the ground.

Recall that Twitter suspended Trump from its platform in January just days after a mob of his supporters marched on the Capitol, and he tweeted in solidarity with his supporters.

The microblogging platform said Trump was “permanently suspended​”​ ​because he was inciting “violence”.

Author Beta Gist Naija StaffPosted on July 6, 2019
The Bafana Bafana of South Africa on Saturday sent  hosts  of the 2019 AFCON,Egypt by defeating the Pharaohs of Egypt 1-0 to reach the...
Read More

Details of Buhari’s meeting with Igbo leaders in Aso Rock

Author Beta Gist Naija StaffPosted on October 18, 2019
President Muhammadu Buhari has approved the release of the sum of N10billion Special Intervention Fund for immediate repairs and upgrade of the Akanu Ibiam...
Read More