Burna Boy recently won the award for
Best World Music Album at the 63rd Annual Grammy Award, while Wizkid also got a Grammys from his collaboration with Beyonce. 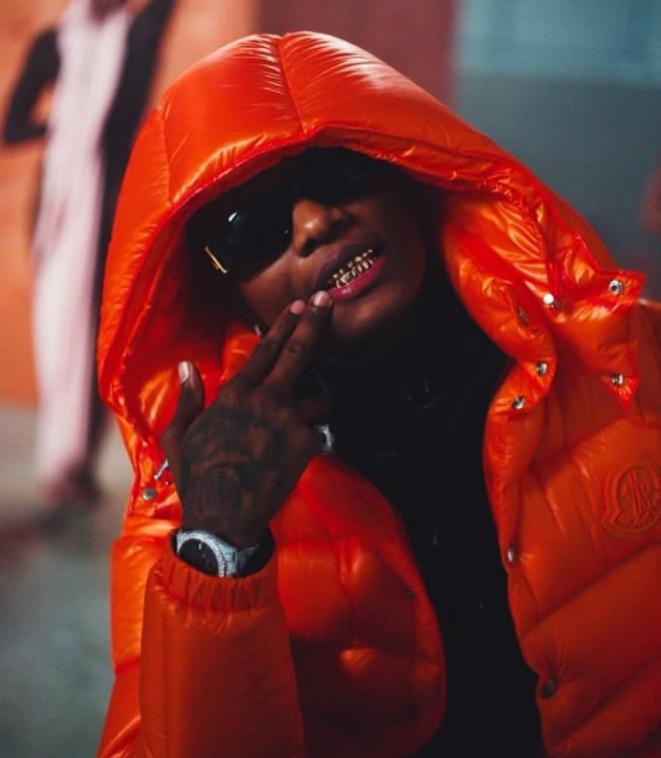 Taking to Twitter, Burna Boy seemingly threw a shade at Wizkid who won Grammys after a collobaration, saying his own kids will confidently beat their chest and say their father did it on their own.

“My kids will confidently beat their chest and say “Daddy did it on his OWN, We can do it on our own”, Burna Boy tweeted. 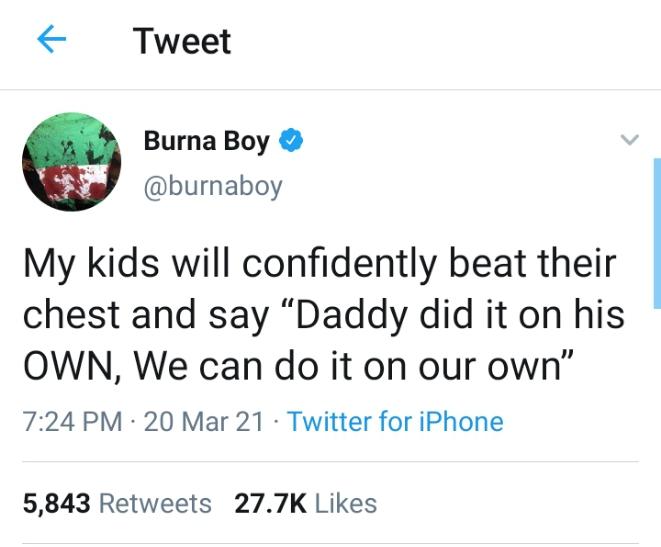 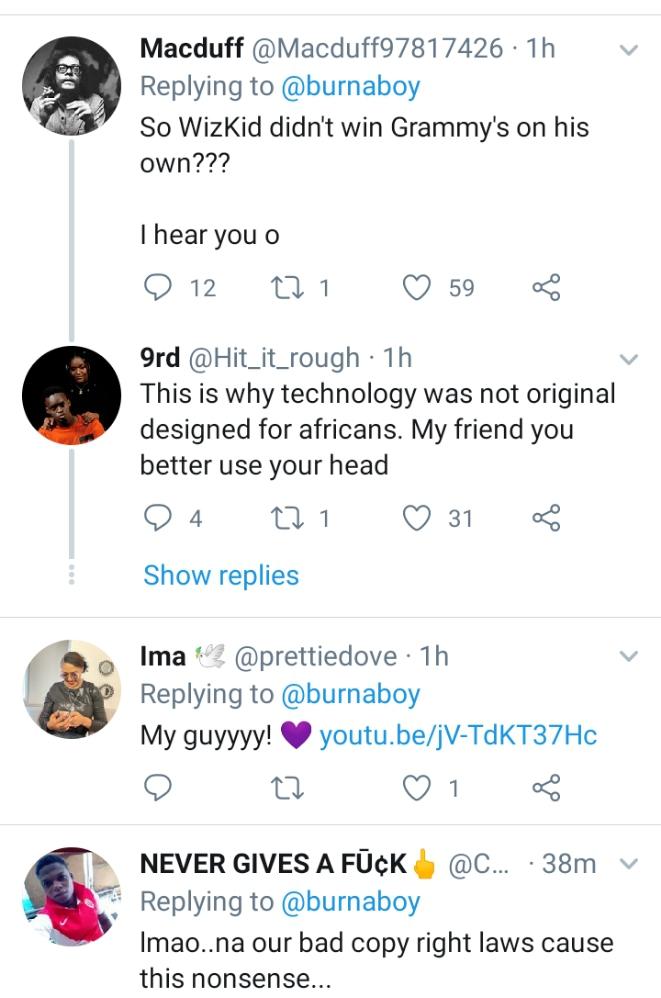 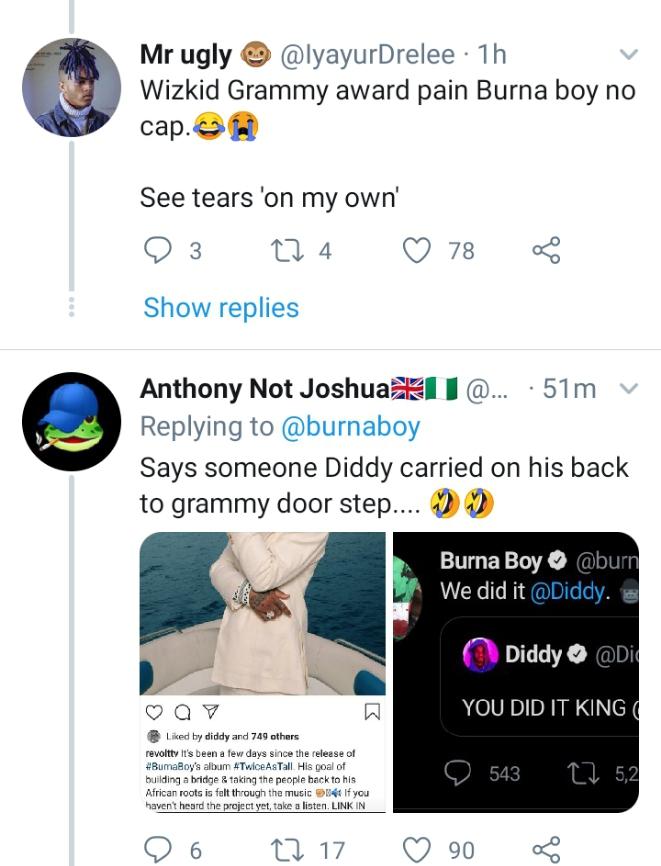 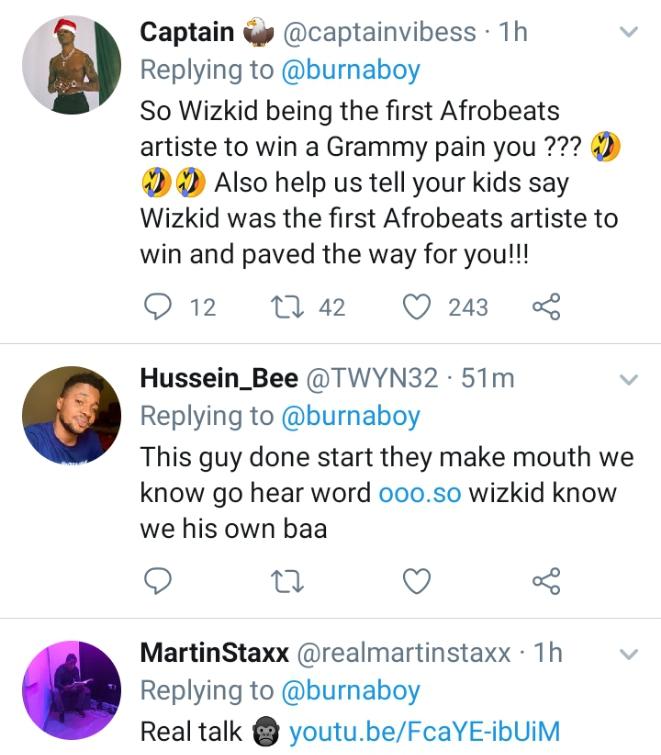 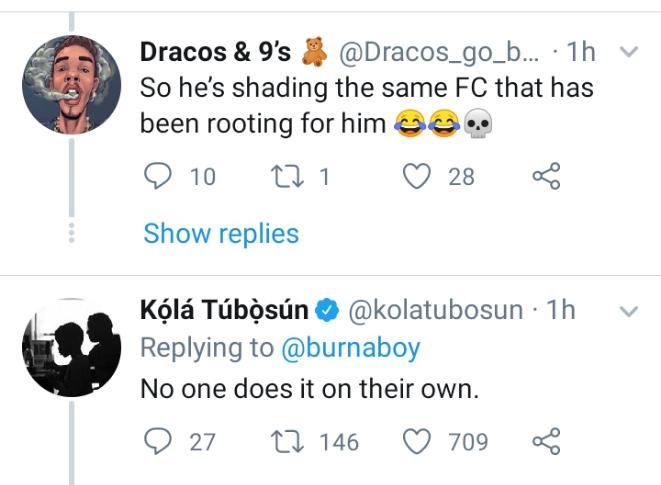 Davido reacts as Tunde Ednut hints that Chioma is preventing him from seeing his son, Ifeanyi

Sunday Igboho apprehends alleged soldiers, accuses them of spying on him (Video)

Author Beta Gist Naija StaffPosted on August 26, 2019
Chairman of the Board of Trustees (BoT) of the Peoples Redemption Party (PRP), Balarabe Musa, has condemned recent activities of the proscribed Indigenous People...
Read More

Author Beta Gist Naija StaffPosted on May 6, 2019
Chelsea are a step closer to Champions League football again as they see off Watford 3-0 at Stamford Bridge. Goals from Lofus-Cheek, David Luiz...
Read More

Author Beta Gist Naija StaffPosted on October 31, 2019
The South African police on Wednesday arrested 100 people as part of an operation to disperse a group of refugees and asylum seekers, who...
Read More