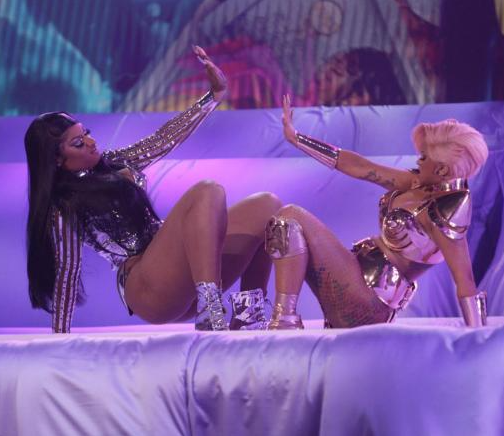 Meghan Thee Stallion and Cardi B gave an electrifying performance at the 2021 Grammy Awards and their moves have people talking.

The two artists performed their song, “WAP” on a super-sized bed while making sexual moves.

They twerked and strutted as they performed a strip club-themed version of the song, featuring a pole, high heel, and ending with the two rappers writhing together on the giant bed. 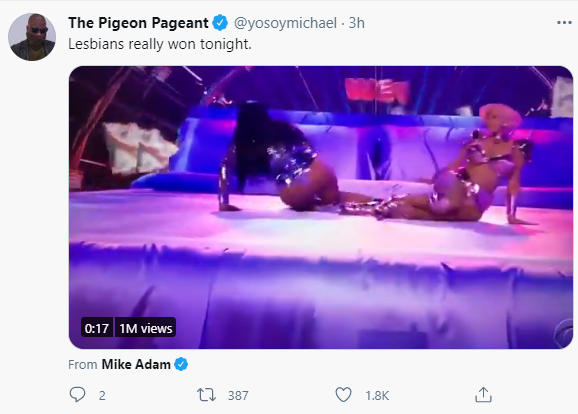 Some have called it one of the most memorable Grammy performances of all time. However, a number of people slammed it for being too sexual. 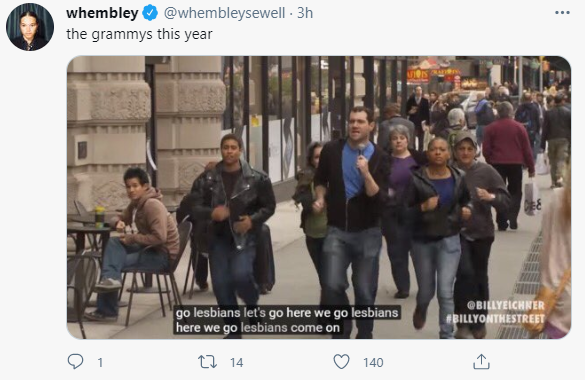 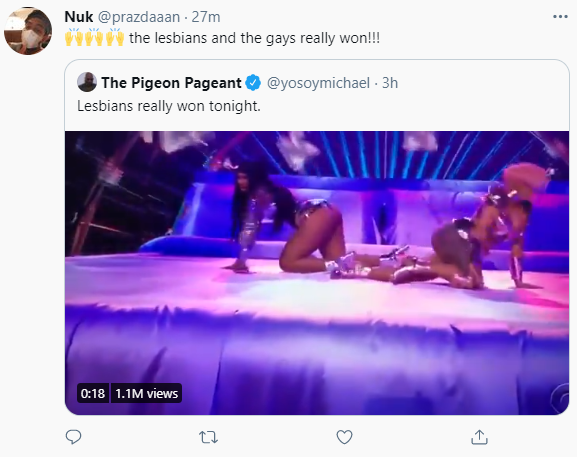 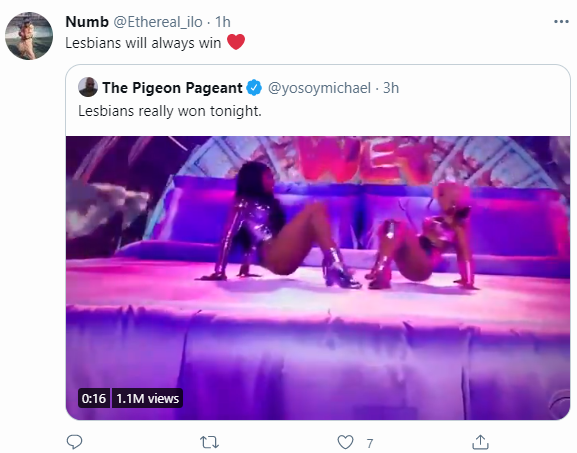 “She said YES” – Singer Skales proposes to his girlfriend (video)

Stella Damasus shares throwback photo of herself at age 10

Author Beta Gist Naija StaffPosted on April 27, 2019
Nigerian actress, Stella Damasus has proven to her fans that the only constant thing in life is change. In a recent post, the actress...
Read More

Author Beta Gist Naija StaffPosted on December 31, 2019
The Unik Klub of Omu-Aran in Kwara on Monday donated a modern toilet built at the cost of N2 million to the community to...
Read More

Author Beta Gist Naija StaffPosted on May 20, 2019
Popular Instagram Mimickers, the Ikorodu Bois have revealed that Davido is yet to pay them the N1m naira he promised them some months back.In...
Read More