“I think about you everyday” – Davido pays tribute to his late bodyguard TeeJay, on his posthumous birthday. 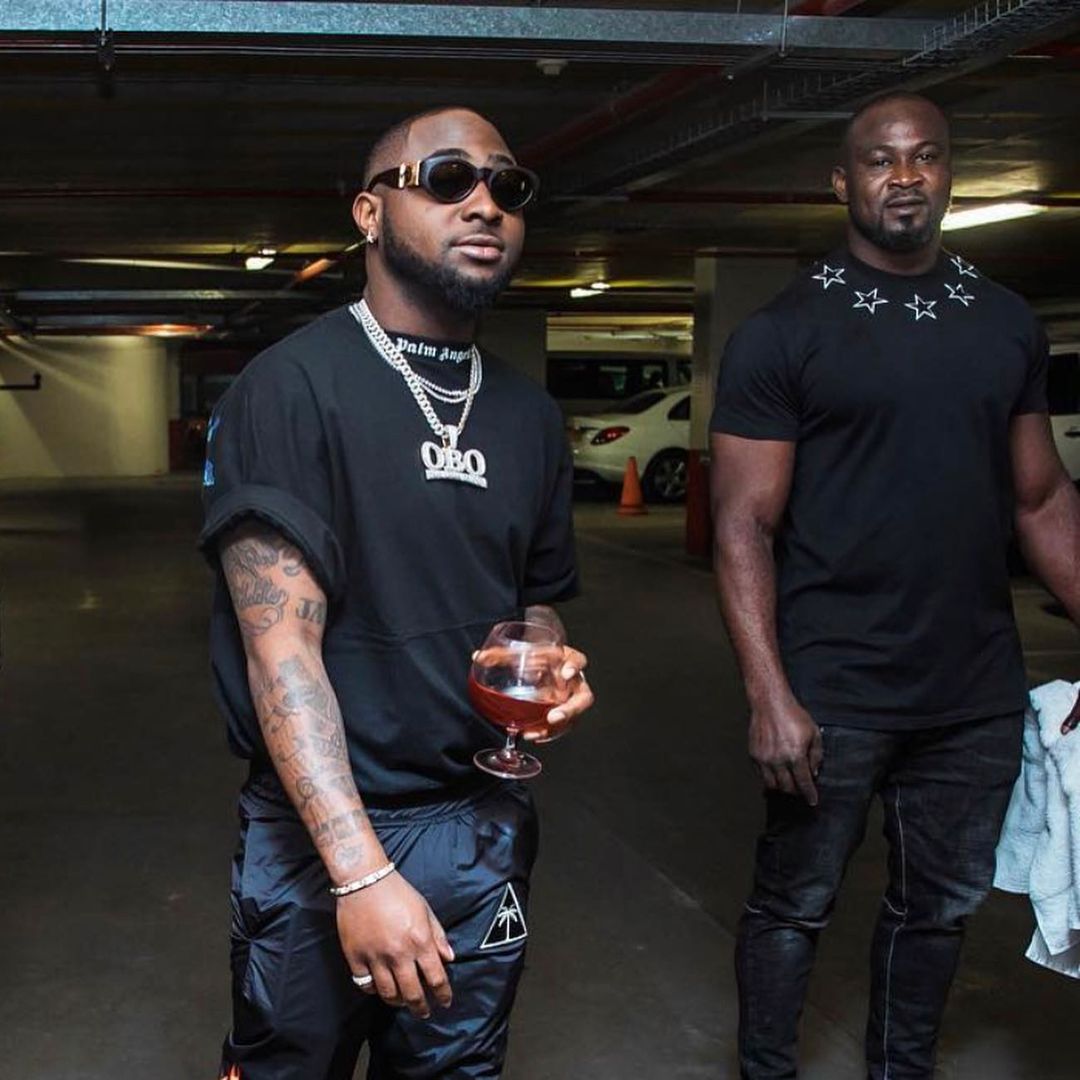 In a post shared via his Instagram page, Davido penned an heartfelt message to celebrate TeeJay born Ogbeide Tijani Olamilekan, on his posthumous birthday on Wednesday, March 24.

The ‘Jowo’ crooner expressed how much he misses him and stated that he constantly thinks about him.

Davido also expressed confidence that his late bodyguard still protects him, even in death.

“Happy Birthday unle TJ.. It think about you everyday!!! It’s crazy how you still protecting me from up there!! I miss you so much!!! Long live TJ 30BG General” 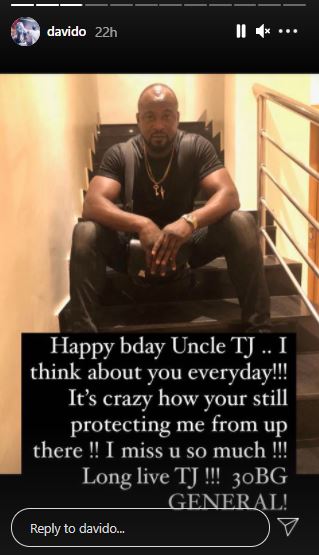 Recall that TeeJay died in the early hours of Tuesday, 8th December, 2020 at the age of 36, following a brief illness.

The sad news was shared by his lawyer, Prince, who shared a photo of the late body guard with the caption, “a soldier like no other”.

Author betalensPosted on August 19, 2019
The leader of the Indigenous People of Biafra (IPOB) Mr. Nnamdi Kanu on Sunday August 18, offered a N1 million reward for a leak of the overseas...
Read More

603 Ex-Boko Haram Terrorists To Be Re-integrated Into Society In June – Military.

Author Beta lensPosted on May 17, 2020
603 Ex-Boko Haram Terrorists To Be Re-integrated Into Society In June – Military.
Read More

Man Sends His Wife Packing, After Finding N3.6m In Her Account And Their Son Died Because Of N25,000 Hospital Bills.

Author Beta lensPosted on January 19, 2021
Man Sends His Wife Packing, After Finding N3.6m In Her Account And Their Son Died Because Of N25,000 Hospital Bills.
Read More