Former beauty queen, Nengi Hampson is digging into the acting profession as she hints at a new movie role featuring IK Ogbonna, Bimbo Akintola, and others. 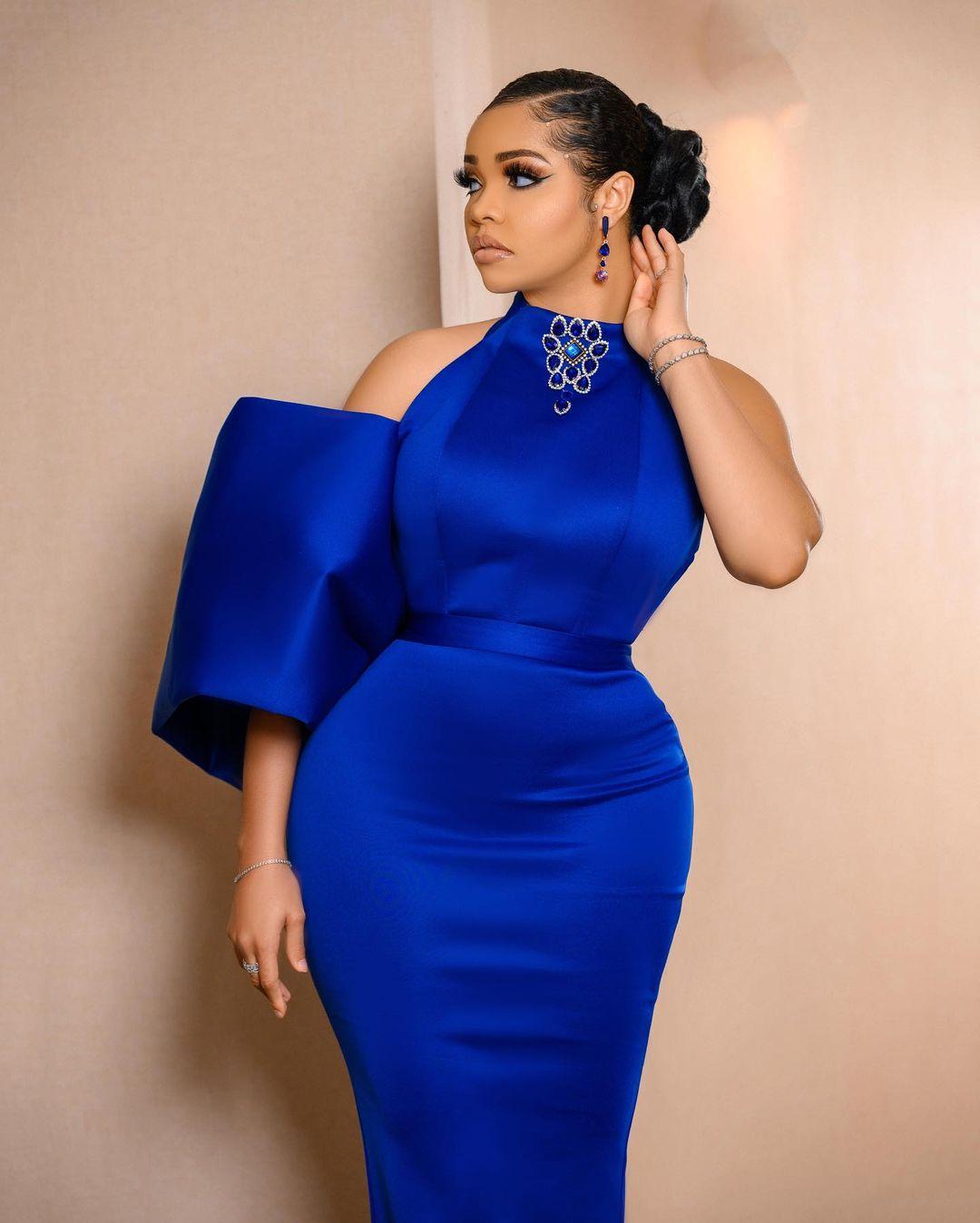 Nengi is seen with actors in the likes of Annie Idibia, Bimbo Akintola, Ikechukwu Igbonna, and others, in a scenery that looks like practising a movie-script.

“I’m learning from the best,” the reality star wrote in the caption of one of the videos shared on her Instastory. 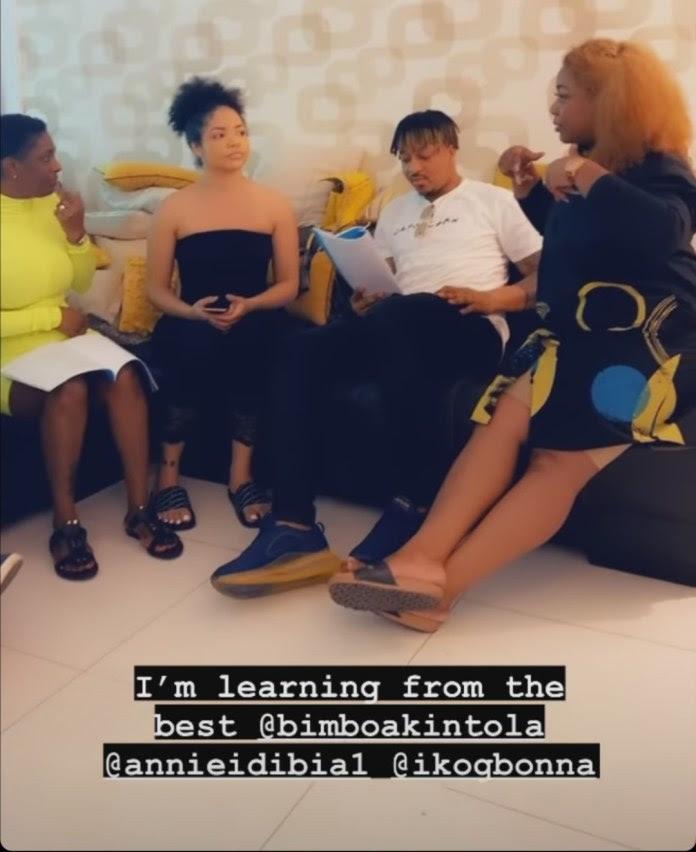 The wife of the superstar singer, Annie Idibia, also shared a picture on her Instastory that has Nengi in it with the caption “this one is gonna be extremely hilarious.” 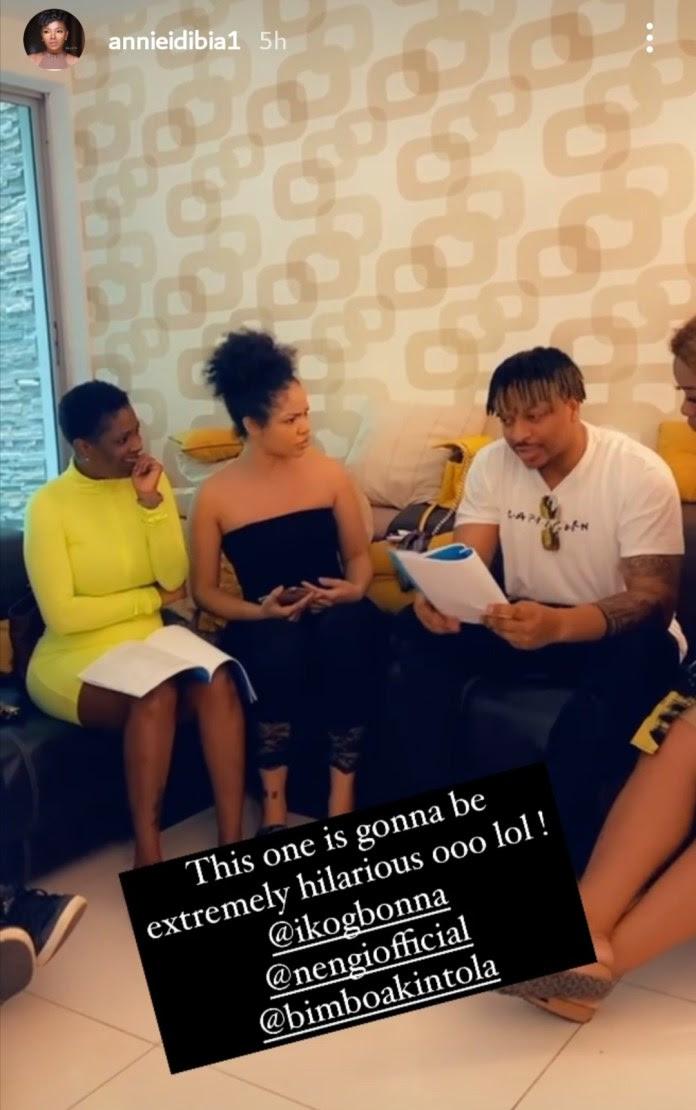 Author Beta lensPosted on March 12, 2021
”I’m not going back” – Young man who just got released from prison says as he displays his musical talent (Video)
Read More

Author Beta Gist Naija StaffPosted on December 16, 2019
The University of Ilorin has expelled 13 students of the institution for various acts of misconduct. Registrar of the institution, Dr Olufolake Oyeyemi, disclosed...
Read More

Author Beta Gist Naija StaffPosted on September 23, 2019
Kenyan Government on Monday confirmed that seven pupils were killed and 57 others injured after a classroom at a primary school in Nairobi collapsed....
Read More