An old video of controversial Nigerian crossdresser, Bobrisky from 2016, where he promised to quit crossdressing in 2021 to start a family has surfaced online. 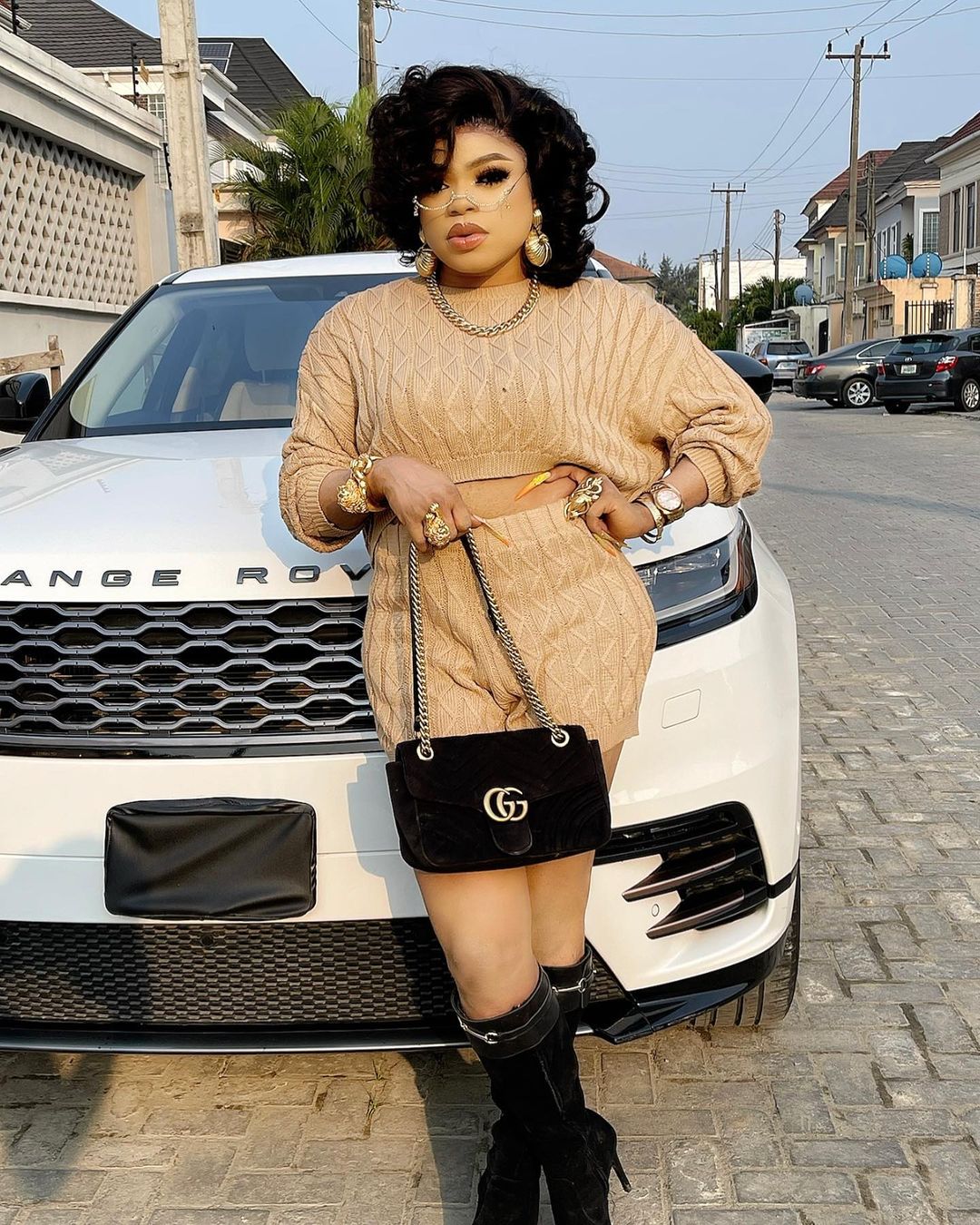 In the throwback video the self styled billionaire girlfriend in an interview with Adesuwa Onyenekwe in September 2016, promised to quit crossdressing in 5 years. 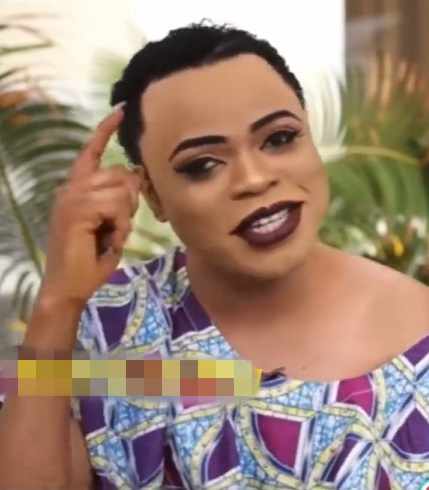 However, the male barbie seem to to be comfortable with his crossdressing career and doesn’t look like he’ll be quitting any time soon, as he promised five years ago.

Meanwhile, Bobrisky has revealed that he is set to undergo a gender transition surgery to become a woman.

The internet sensation made this revelation today, March 4th, via his verified Instagram page. Bobrisky shared an invoice of his planed surgery, at an estimated cost of $33,400.

Sharing the invoice, the crossdresser wrote, “See total fee for my surgery. Biggest girl
Going to one of d best doctor”.

In another post the male Barbie revealed he would be off social media for three weeks, as he’s going for his facial feminization surgery and would need time to heal.

Speaking about his fears, Bobrisky who shared a photo of popular Belgian-born American transwoman and model, Nikita Dragun, assured himself that he will successfully scale through his transgender surgeries without complications.

Female student confronts her boyfriend publicly for getting her pregnant and refusing to take responsibility.

Author Beta Gist Naija StaffPosted on April 26, 2019
Some men of the Nigerian Police are seriously under fire with the way they shot sporadically in excitement at a wedding. The officers whose...
Read More

Mother of four murdered in Lagos

Author betalensPosted on January 15, 2020
The police in Lagos state is currently investigating the murder of a mother of four, Omotolani Detona, in the Ijaniki area of the state. Omotolani,...
Read More