A Lagos based makeup artist, identified as harrison_aesthetics, has called out popular Nigerian crossdresser, Bobrisky over unpaid debt. 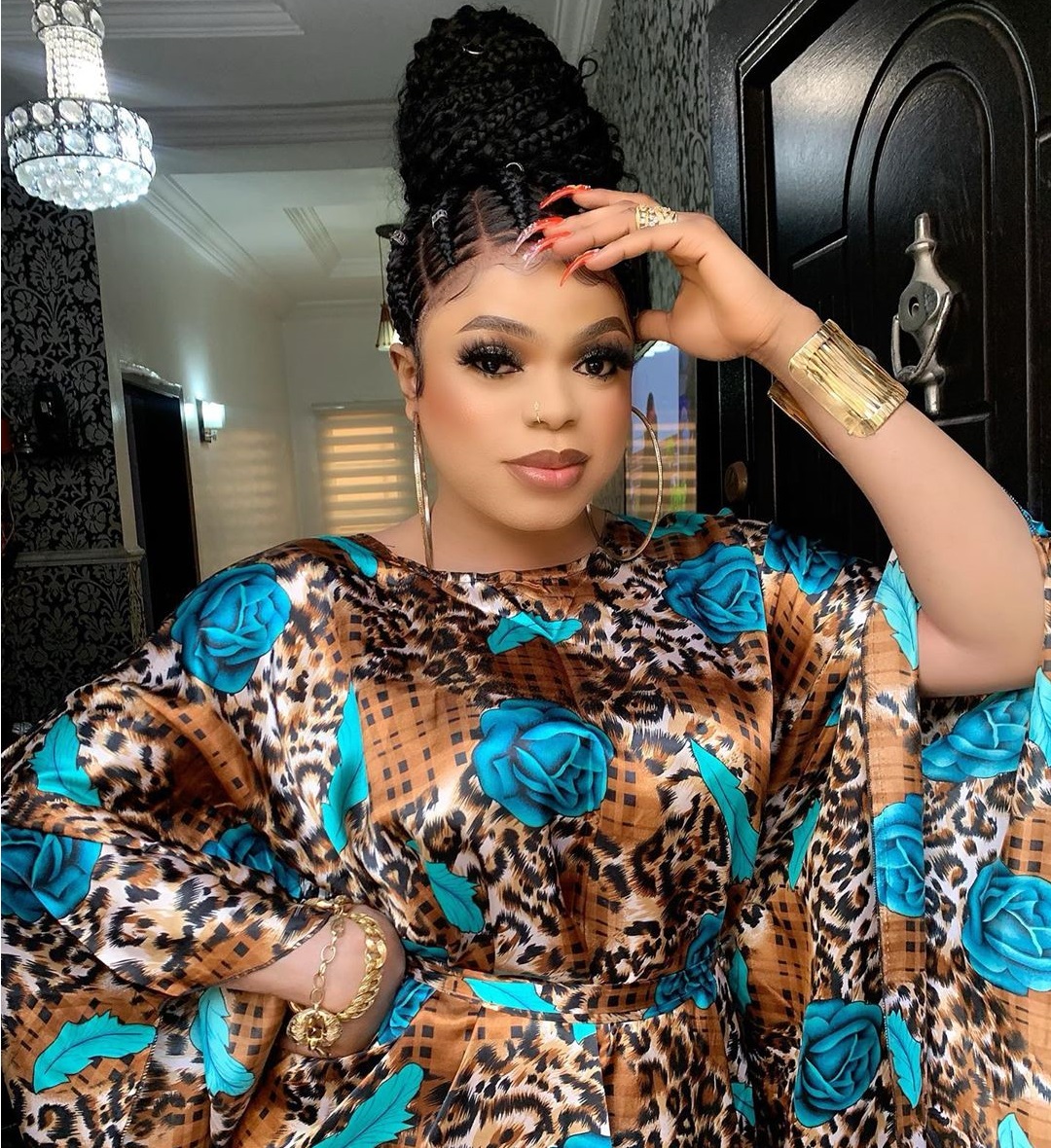 Harrison alleged that the male barbie had called him for a job and after the job was done he refused to pay giving excuse that his granny was sick.

According to the makeup artist, until the time he was called out, the self styled billionaire girlfriend is yet to pay up his N70,000 debt for his nails and lashes. 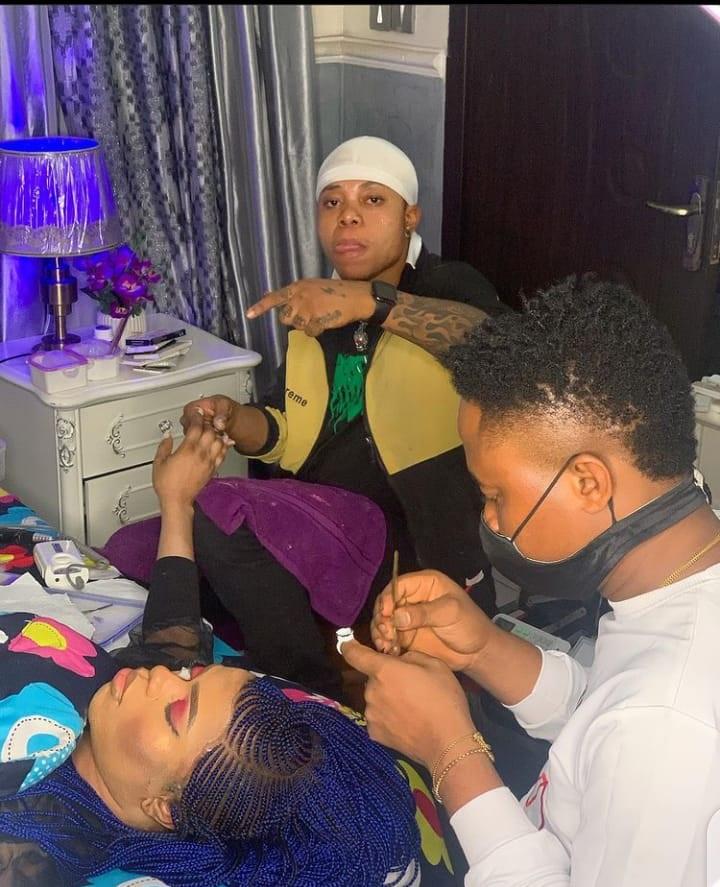 He also shared alleged chat with the crossdresser to back up his claims. Taking to Instagram, the makeup artist wrote,

“That’s how Bobrisky222 ended up not paying just 70k for nails and lashes we did for her or him 😭😭and he’s there shouting can you pay your nail tech 200,000,😂😂😂not everyone needs your money cus it’s not even coming from a right source sometimes I ask myself how he manages to do all this her package and disturbing everyone on Instagram with money people that have money don’t make noise..

Y’all should help me tell her to pay me my money or she will see that money can’t not actually sort all lies 😂😂😂 i still have allot of videos and photos both chat am ready to drop them on Instagram 😂😂at list she’s gon calm down”. 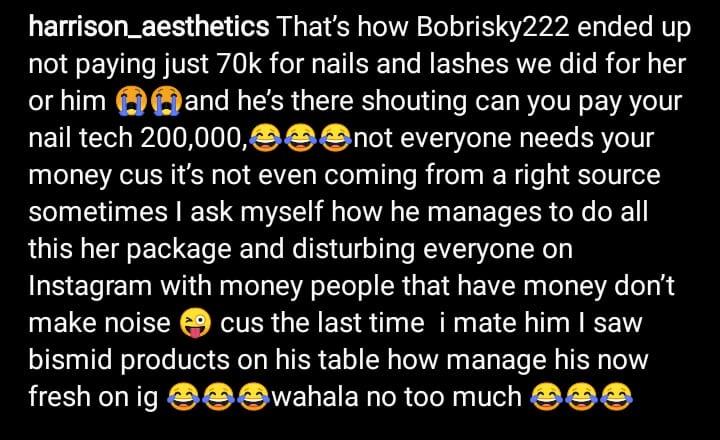 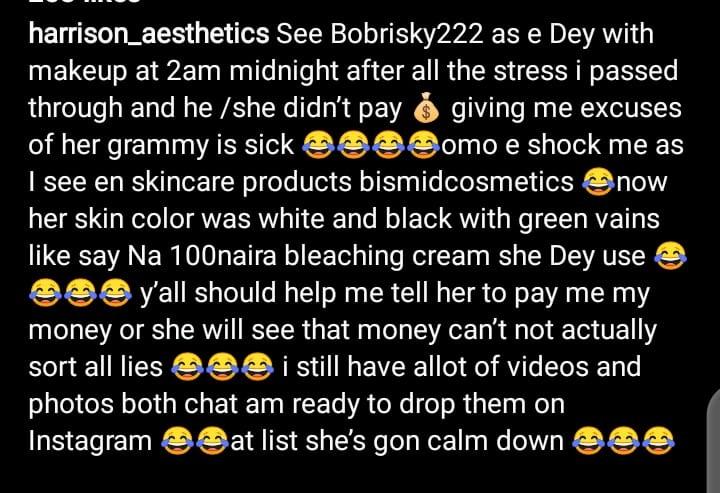 See their alleged chat below, 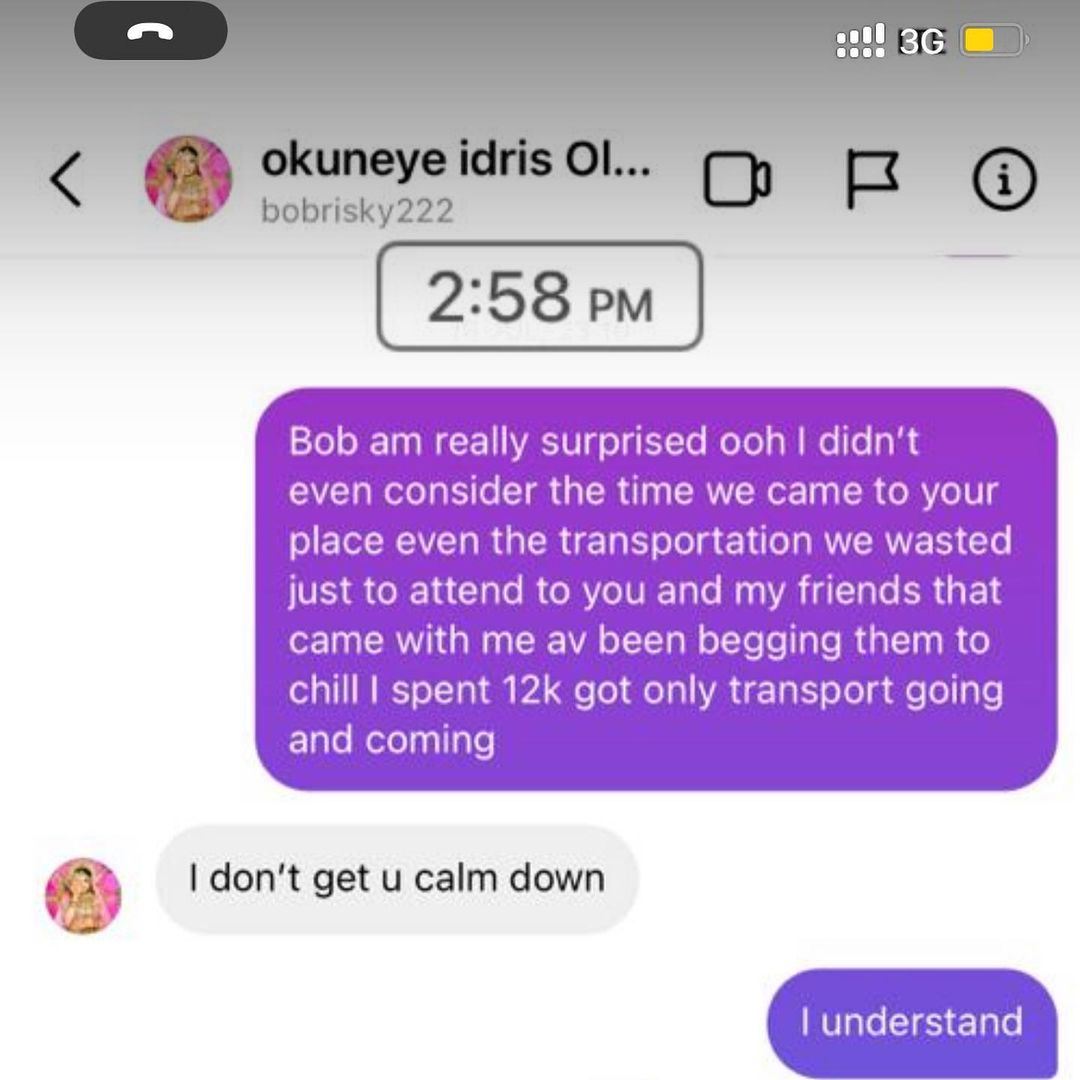 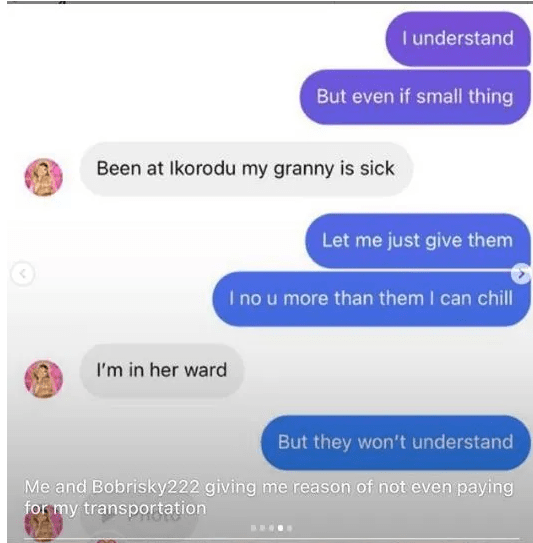 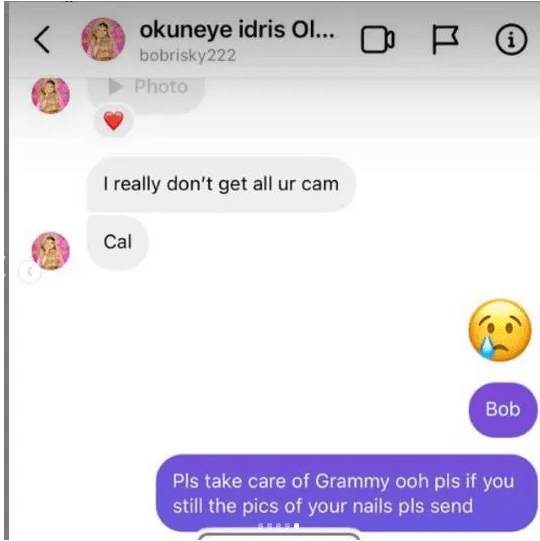 ”Where is your boobs and hips?” – Nigerians ask Bobrisky after video showing him arriving a police station surfaces

Author betalensPosted on July 25, 2019
Nigerians ask Bobrisky Nigerians are attacking Bobrisky after a video of him arriving at a Police station over N665k debt surfaced online. The cross-dresser...
Read More

Author betalensPosted on July 24, 2019
An inquest into the death of 7-months-old Jermaine Harris, revealed how the baby boy was found dead after getting trapped between his mother’s bed and his cot...
Read More