A video making the rounds on social media has captured the moment Annie Idibia’s daughter, Olivia fell to the ground after seeing her mother’s make-up. 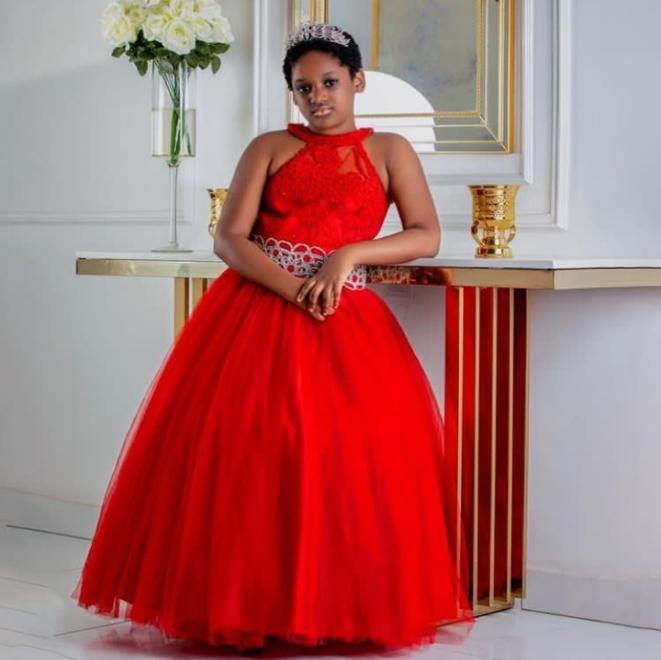 In the video, Olivia Idibia showered praises on her mother, referring to her as a very beautiful woman after seeing her on make up.

Olivia Idibia recently underwent leg surgery in the Dubai province of the United Arab Emirates. Following her successful surgery, she was spotted in a video dancing happily as her mom cheered her on. She is the second child of Annie Idibia.

Watch video of the little girl hyping her mother, Annie Idibia below;

Author Beta Gist Naija StaffPosted on January 4, 2020
Burnley manager, Sean Dyche has confirmed that midfielder, Danny Drinkwater is returning to Chelsea at the end of his loan spell at the club....
Read More