Bike man causes a fire outbreak at a petrol station after he refused to turn off his engine while the attendant sold fuel in his tank. 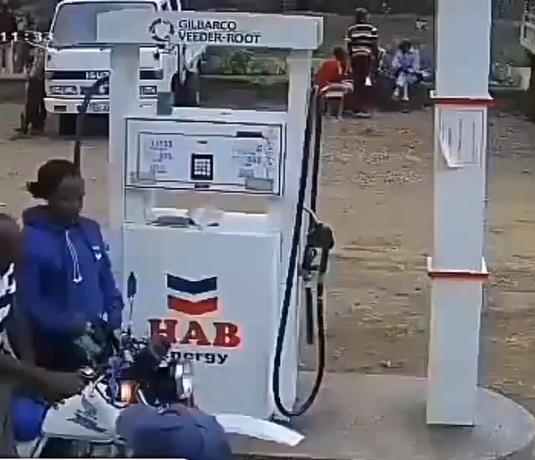 A video making rounds on social media capture the moment a fuel dispenser caught fire while the attendant sold fuel into a bike.

Before the fire struck, the bike man was seen revving his engine despite the warning of turning off the engine before buying fuel. 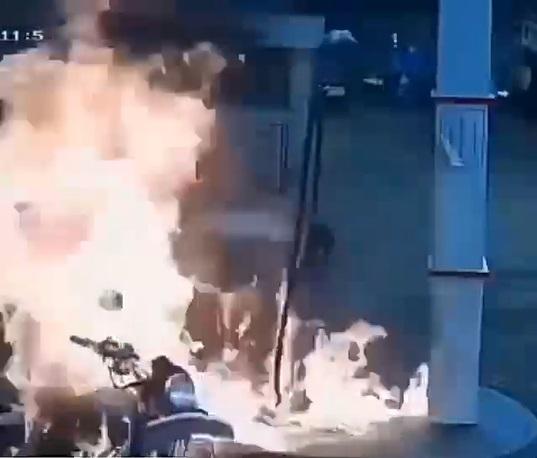 just as the pump attendant was done, the bike caught fire, leaving the filling station burning.

Update: Landlord who gave his tenant a quit notice, drags her; says she snatched another woman’s boyfriend

Author betalensPosted on February 2, 2020
Following reports of his wife seeing other men and extra-martial affairs, a 36-year-old man identified as Denis Mumo reportedly sealed his wife’s vagina with...
Read More