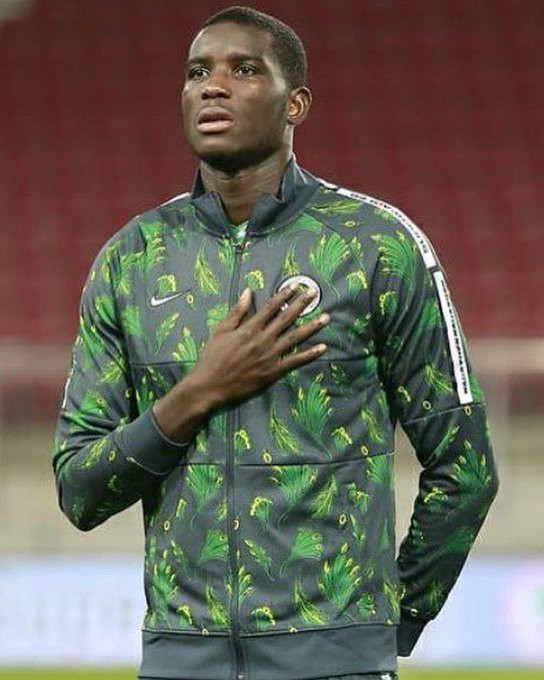 With the goal, the Super Eagles now top Group L with 11 points from five games.

Benin will now have to fight for qualification next week in Sierra Leone, after Sierra Leone drew 0-0 in Lesotho earlier today. 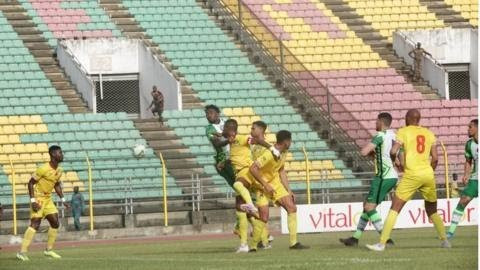 The Super Eagles will now play Lesotho in Lagos next week, but the game will have no significance giving Rohr an opportunity to test fringe players.

Video: Watch the moment APC National leader, Bola Tinubu, almost fell after missing his step at a function in Kaduna

Author Beta Gist Naija StaffPosted on December 2, 2019
The Centre for Anti-Corruption and Open Leadership, CACOL, has taken a swipe at the news making the rounds that the federal government is seeking...
Read More

Yannick Philippe – I Cannor Kill Myself

Author Beta Gist Naija StaffPosted on May 14, 2019
Yannick Philippe is a dope talented Nigerian Rapper signed to his own Record Label called YPMA aka Yannick Philippe Philippe Africa and with such...
Read More

Author Beta Gist Naija StaffPosted on December 13, 2019
Gov. Babajide Sanwo-Olu of Lagos is expected to be the guest of honour as Omega Power Ministries (OPM) performs the groundbreaking of its free...
Read More

“You have bigger problems like your voice” — Nigerian Guy tells Davido, says David’s voice is wack… He Responds

Author betalensPosted on October 14, 2019
Nigerian pop star, Davido, saw himself embroiled in a twitter drama after his voice was criticized by a fan (or troll) on the micro-blogging...
Read More