Nigerian artiste, Peter Okoye has dragged those saying Psquare would have won Grammys if they were still together. 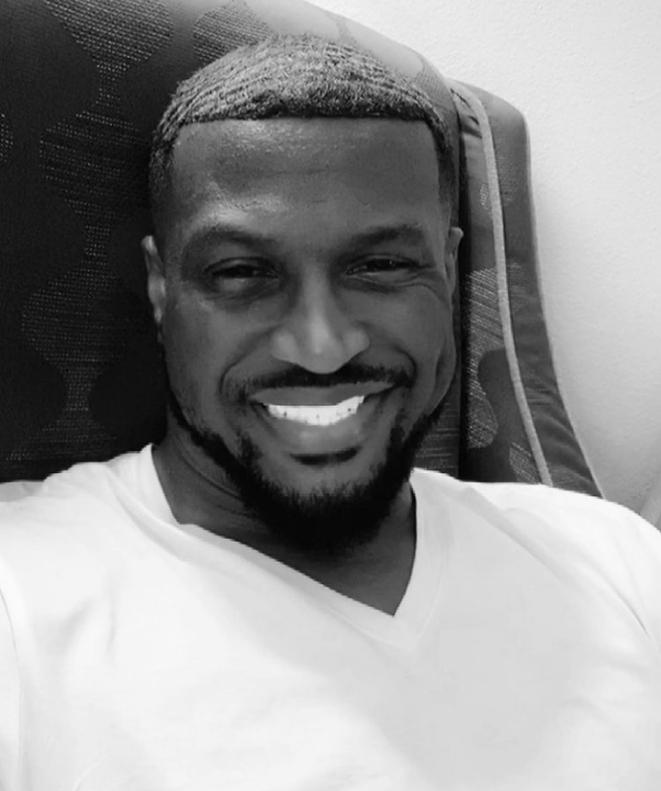 The singer, during a recent live video, addressed those blaming him for his fallout with twin brother, Paul, saying they would have won a Grammy Award if they didn’t separate. He lambasted them and asked them to focus on their lives.

Speaking further, he noted that fans are also responsible for what happened between himself and his brother, due to their constant comparison.

He further dragged those comparing Wizkid and Davido, saying should continue till the singers start killing themselves.

Author Beta Gist Naija StaffPosted on June 18, 2019
June 18, 2019 by Delia Innoma The United States Mission in Nigeria has denied that it placed a ban on the issuing of student...
Read More

Author Beta Gist Naija StaffPosted on December 25, 2019
For some Nigerians, this year’s Christmas is being celebrated mixed feelings- that of uncertainty and anxiety. That is the situation at the University of...
Read More

Author Beta Gist Naija StaffPosted on August 12, 2019
The Lagos State Police Command on Sunday said it has foiled an attempted bank robbery by a suspected team of robbers in Ejigbo area...
Read More