Spokesperson of the command, DSP Dafe Bright, who confirmed this in a statement, said the suspect was arrested by a combined team of policemen and army on Monday, March 22, after a discreet investigation.

DSP Edafe said the suspect, a motorcyclist, specializes in picking young girls at night but diverts them to the bush where he robs and rapes them at knifepoint. 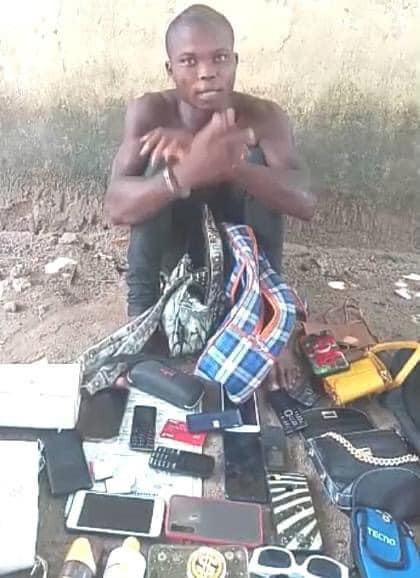 Items recovered from the suspect include 9 handsets of different brands including an iPhone valued at N400, 000 reportedly stolen from his last victim.

Author Beta Gist Naija StaffPosted on November 24, 2019
There is presently palpable apprehension among herdsmen in Osun State, as many of them have started moving their cattle in droves from the State...
Read More