Popular and controversial journalist, Kemi Olunloyo has blasted the renowned and highly rated Nigerian blogger, Linda Ikeji over a loan she accused her of collecting from a bank. 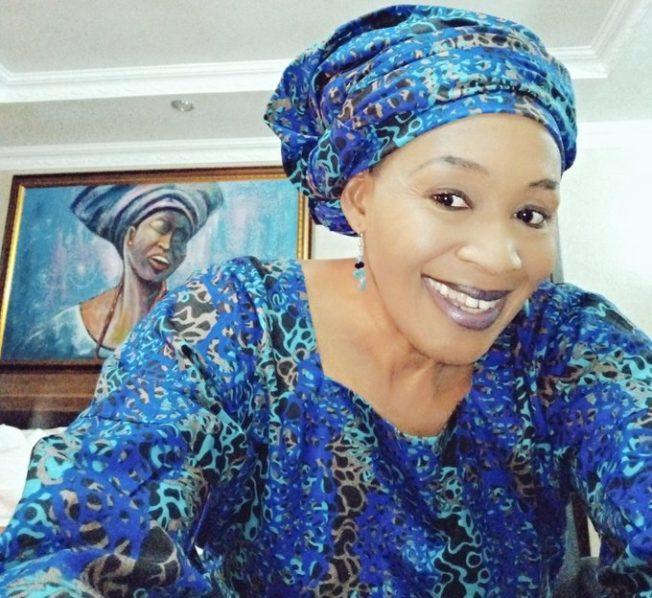 Olunloyo in a recent tweet she made, accused Linda ikeji of applying and getting a loan from a bank, but along the line defaulted in the agreement(s) that binds the loan process. 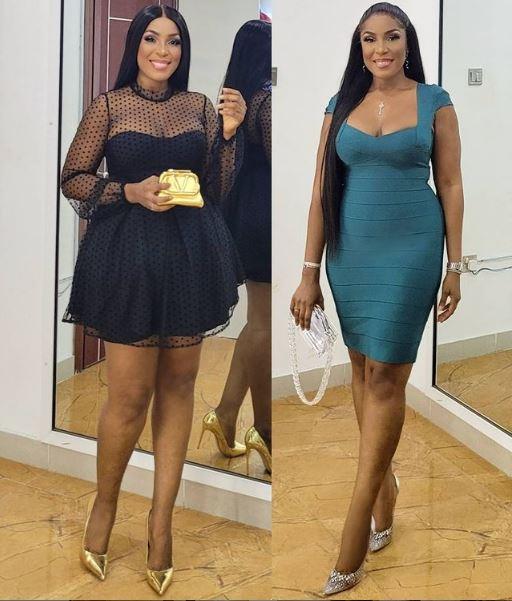 This she said led to the arrest of Linda Ikeji on orders of the bank which she flouted their rule.

“Linda Ikeji was once arrested in Lagos by the police on orders of a bank where she defaulted on a loan. Banks used to track people down and sent police to your house.

Man ecstatic as he graduates after having 16 carryovers in school

Author Beta Gist Naija StaffPosted on September 13, 2019
Seun Onigbinde, director and co-founder of BudgIT, has been appointed by the federal government as a technical adviser at ministry of budget and national...
Read More

Author Beta Gist Naija StaffPosted on September 26, 2019
Jacques Chirac, the former French president whose later years were clouded by corruption scandals, has died at the age of 86. He died today September...
Read More

Author Beta lensPosted on April 30, 2021
“I owe no one apology for dating someone younger” – Uche Ogbodo breaks down in tears (Video)
Read More