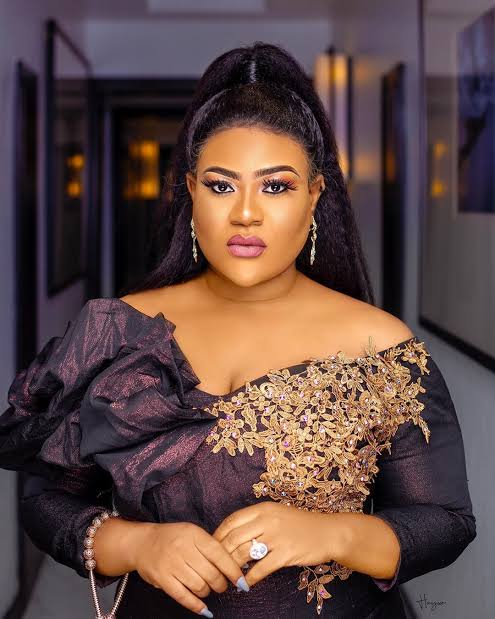 Recall that the crossdresser and the entrepreneur recently dragged each other online after Bobrisky tackled Nkechii Blessing alongside Ka3na for berating a fan who tattooed their name on their body.

Afterwards, Nkechi tendered a public apology to the fan she had berated for tattooing her name. 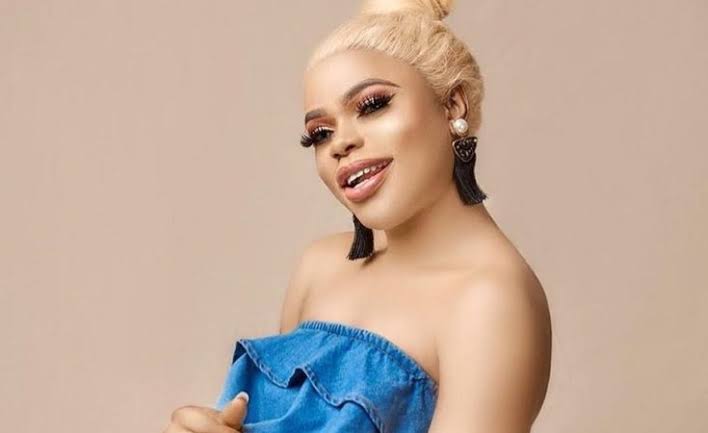 The beef between Bob and Nkechi became so serious after a social media user took to the comment section of Nkechi’s apology post and wrote “the fear of Bobrisky”. In reply to the comment, Nkechi said both the fan and Bobrisky are mad.

This prompted Bobrisky to dare Nkechi Blessings never to mention her name again.

For this reason, the duo continued to spill each other secrets as Nkechi Blessings called Bobrisky a gay person.

However, all seems to be well between Bobrisky and Nkechi Blessing as they were spotted together.

Watch the video below…

"True champions never break!' Cristiano Ronaldo reacts to recent criticism as he passionately reaffirms commitment to Juventus Football star, Cristiano Ronaldo has reacted to recent criticism about him after his club Juventus were knocked out of the Champions League by Porto this week. The 36-year-old's future has become the subject of speculation since the Champions league exit and Juventus former President called him an 'expensive mistake' asking the club to sell him as he hasn't been able to deliver the Holy Grail of Champions League he was signed for. Ronaldo, 36, joined Juve from Real Madrid in 2018 and has scored 92 goals in 121 appearances in all competitions. He has now posted a reassuring message for Juventus supporters, insisting that he is focused on achieving the club's goals for the rest of the season despite their Champions League exit. In an Instagram post on Saturday, Ronaldo wrote: "More important than the number of falls you take in life, is how fast and how strong you get back on your feet... true champions never break! "Our focus is already in Cagliari, in the Serie A struggle, in the Italian Cup final and in everything that we can still achieve this season. Reason for the season” Beautiful Song from my Super Talented motivational_uzo ft Mackson… http://btls.co/single.aspx?ref=2021/02/20/02/46/18/uzo-ft-mackson-reason-for-the-season-by-Uzo "It’s true that the past belongs in museums (I should say!), but fortunately, football has memory... and so do I! History can’t be deleted, it’s written every single day with resilience, team spirit, persistence and lots of hard work. "And those who don’t understand this, will never achieve glory and success."

“O.B.O did all, your favorite can’t!” – Reactions as Davido links up with Drake

Gossip Lifestyle News
Author Beta lensPosted on June 5, 2020
A man has died after he was struck by lightning during a downpour in Edo state.   The man, identified simply as Mr. Edafe, died...
Read More

Author Beta Gist Naija StaffPosted on October 22, 2019
Donald Trump says it is a foregone conclusion the Democrat-led House of Representatives will vote to impeach him over his request to Ukraine to...
Read More