Prophet Chukwuemeka Odumeje popularly known as the liquid metal has shown Satan that he’s the true “Indaboski Bahose’ as seen in a viral video as he destroys idols in a community. 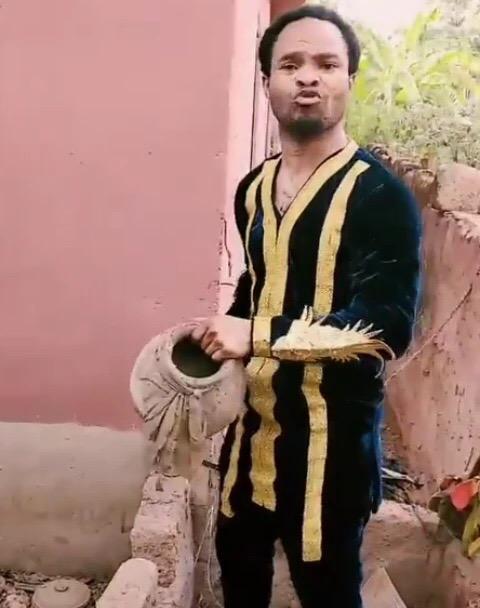 Prophet Chukwuemeka is a Nigerian pastor and singer who became famous in Nigeria for his unconventional dramatic performances during church service.

His dramatic performances in church while he conducts miracles or during worship have endeared many worshippers to his church.

Unlike his viral performances where he dances, sings, and prophecies, Prophet Odumeje has shown us a new side of his ministerial calling.

Just recently, the famous Prophet shared a video online where he was seen destroying idols in a community.

In his post shared, he stated that he has destroyed idols and delivered the youths and her community from idol worshipping. 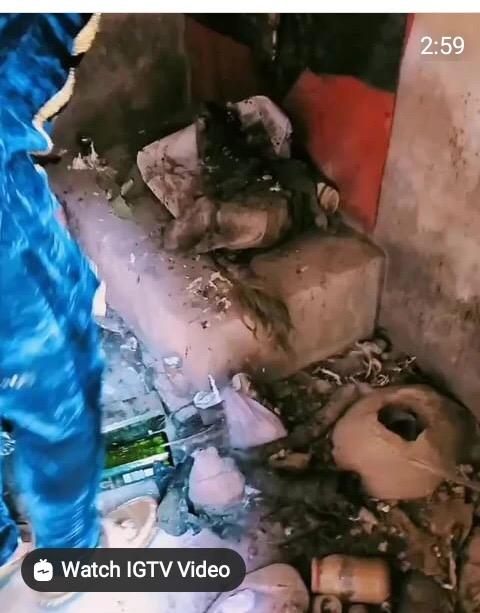 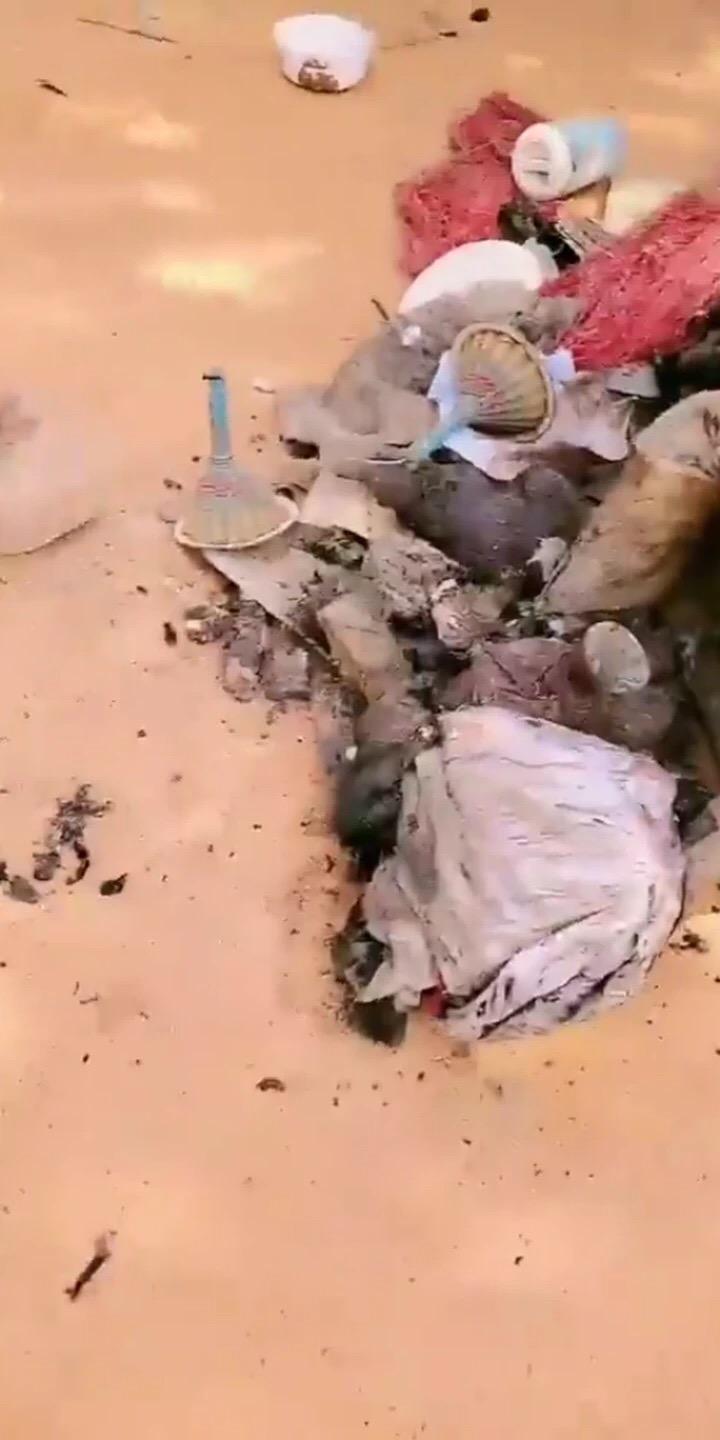 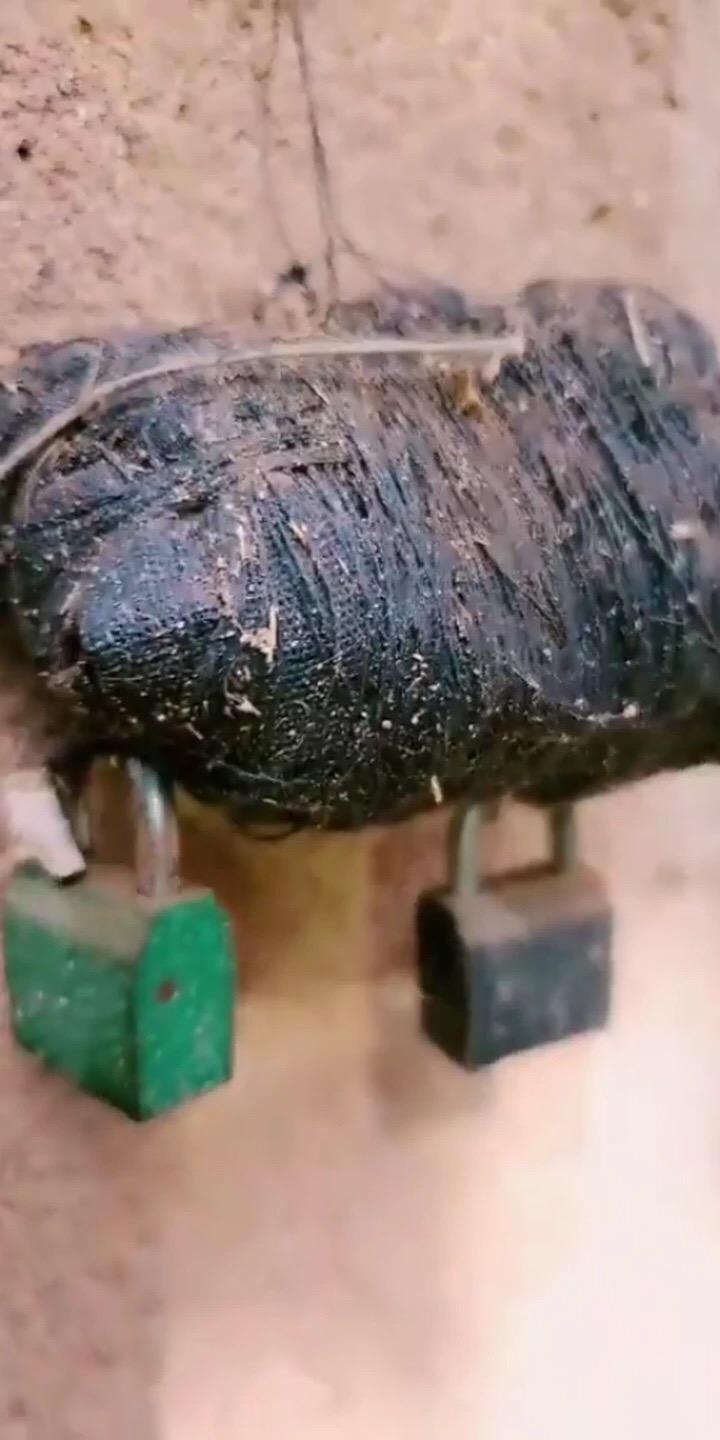 Author Beta lensPosted on November 20, 2020
We stand by our report’- CNN reacts to FG’s threat to sanction it over the Lekki shooting documentary
Read More

Viral video: Little boy filmed taking his girlfriend on a cruise in his exotic mini car

Author Beta Gist Naija StaffPosted on October 26, 2019
The Edo State Police Command on Friday arraigned a lawmaker in the state House of Assembly, Ugiagbe Dumez, before the State Criminal Court on...
Read More